Venezuela’s long-running political crisis appears to be continuing to drag on, with no real prospect of a resolution in sight.

Despite international support to recognise Juan Guaidó – the leader of the legislature – who declared himself President on 23 January 2019, President Nicolás Maduro is still holding onto power.

Venezuela’s ongoing political discontent has been further fuelled in recent months by skyrocketing hyperinflation, power cuts, and shortages of food and medicine. The economy has effectively collapsed. The United Nations estimates that over four million Venezuelans have emigrated from the country in recent years.

As Venezuela’s economy continues to implode, and tensions rise, it’s predictable that the most vulnerable people in society are most at risk.

Homosexuality is not illegal – the last laws that could be used to persecute LGBTQ people were declared unconstitutional by the country’s Supreme Court in 1997. However there are no legal protections against discrimination based on sexuality.

But Venezuela is a very socially conservative country, and homophobia appears to be widely entrenched as a daily part of life.

At the moment, the particular crunch-point appears to be around access to HIV medication.

The Body Pro are reporting that people from Venezuela are moving to Colombia in order to seek access to HIV medication.

Approximately 10,000 people living with HIV have left Venezuela, but about 40% of Venezuelans living with the virus are still in their home country – according to Alberto Nieves of Acción Ciudadana Contra el SIDA during his presentation at the Community Forum ahead of the 10th IAS Conference on HIV Science in Mexico City.

The conference heard that many of the migrants from Venezuela arrive in Colombia without the necessary authorisation, and don’t know how to access the medical services that they need and may not be able to access specialist HIV services – this forces them to try and obtain the medication that they need by presenting to Emergency care services of Colombia’s hospitals.

Growing up gay in Venezuela

After reading an article I’d written about LGBTQ equality in Venezuela, Luis got in touch - keen to share his story.

Although Luis is out to his parents, he asked that I not use his real name in this article - out of respect for his family.

Luis is in his late-20s. He grew up in Maracaibo, in Zulia state, Venezuela.

When did you realise you were gay?

This is something I knew since I was a kid. Around the age of seven, I told my mum for the first time that I was feeling something for the other boys.

I remember saying: “Mum, I feel something strange - about boys…” and I burst into tears. That was the first moment I told my mum, but I think I knew even before that age.

How did you feel when you realised that you were gay?

It took me years to actually understand who I was, but I felt so dirty, sinful, trapped, disgusted about myself, and not loved for many years.

I think all those feelings started from the moment I opened up to my mum. It was a really hard process for me, and still is.

When did you come out to your family?

After that first confession to my mum, I came out many times to my family - they thought it was only a phase that I was going through.

I had to start pretending that I was straight in order for me to stay sane mentally and emotionally in front of my family, because they wouldn’t accept the fact that I was gay. I had to protect myself by pretending, and holding onto my faith during my struggles, knowing I was gay but not being able to be open.

How did your family react?

My family was very scared and worried about me being gay. They took me to psychologists and therapists to try and turn me straight.

They treated me as if I was straight and they kept thinking it was only a phase, that I was going to find a girl and get married to her and be happy.

They wouldn’t talk much about any gay-related topics, as they thought that this could trigger my gay desires and perhaps prevent me from changing.

It was a very horrible situation for me as a kid.

It’s very difficult, as we’re raised in a very macho culture. This is like a mind-set that’s put into your brain from when you are born. Not crying - that’s for girls. Not moving your hands too much - that’s camp. Not thinking about using bright or lurid colours - they’re for females only. Always having to behave very seriously.

If you’re a gay man and you seem to others to be a little camp, you could be in great danger. You could be harassed by other ‘manly’ men, and you could also get beaten-up for being too feminine.

Sometimes when I was out-and-about, I was a bit afraid of running into people who would not only look at me in a funny way, but also scream things at me - like I was just a piece of meat.

I remember walking in the street once with my then-boyfriend, we weren’t holding hands or anything, and this guy driving a car approached us and screamed at us - ‘Look at you two, a couple of faggots!’

You can also find a few people who are fine with you being gay, but you have to be careful.

The culture remains the same. People in Venezuela are very narrow-minded, they won’t expand their thinking or respect other people’s lives when it comes to minorities. They believe only a certain group of people have the truth, and that’s the truth everyone has to live by.

It’s sad that a great country has gathered a lot of hate and fear against others.

Why did you leave Venezuela?

I left because of my political opinions, and also my sexual orientation.

Since moving to London my life has changed a lot. I feel so free to express myself. I don’t fear being who I am, and I don’t fear anyone’s judgement. It’s like I’m finally living. It’s the level that I’ve always wanted to reach.

It’s sad to think that back in Venezuela I felt so oppressed - pretending is the worst decision someone can make. Being yourself is freedom, and that’s how I’ve been feeling since I came here.

What advice would you give to gay travellers who are thinking about visiting Venezuela?

Be discreet. Whether you’re adventuring alone or with your partner. That applies to any city or town in Venezuela.

If you’re visiting people who you know are gay-friendly, then you can be open and be who you are, but you still need to be careful.

Don’t ever visit isolated places by yourself -  these tend to be the most dangerous.

Avoid large groups of men in the street. Most of the time they’re harassing people passing by just for fun, and if they think that you're a bit fashionable, good-looking, or a bit camp, they won’t stop calling you names until you’re gone, or they might even follow you.

I think there are a few gay-friendly places you can go to, but they’re mostly found in the Venezuelan Islands - mainly touristic places like Margarita or Los Roques. Apart from that, I truly recommend to be careful at all times. 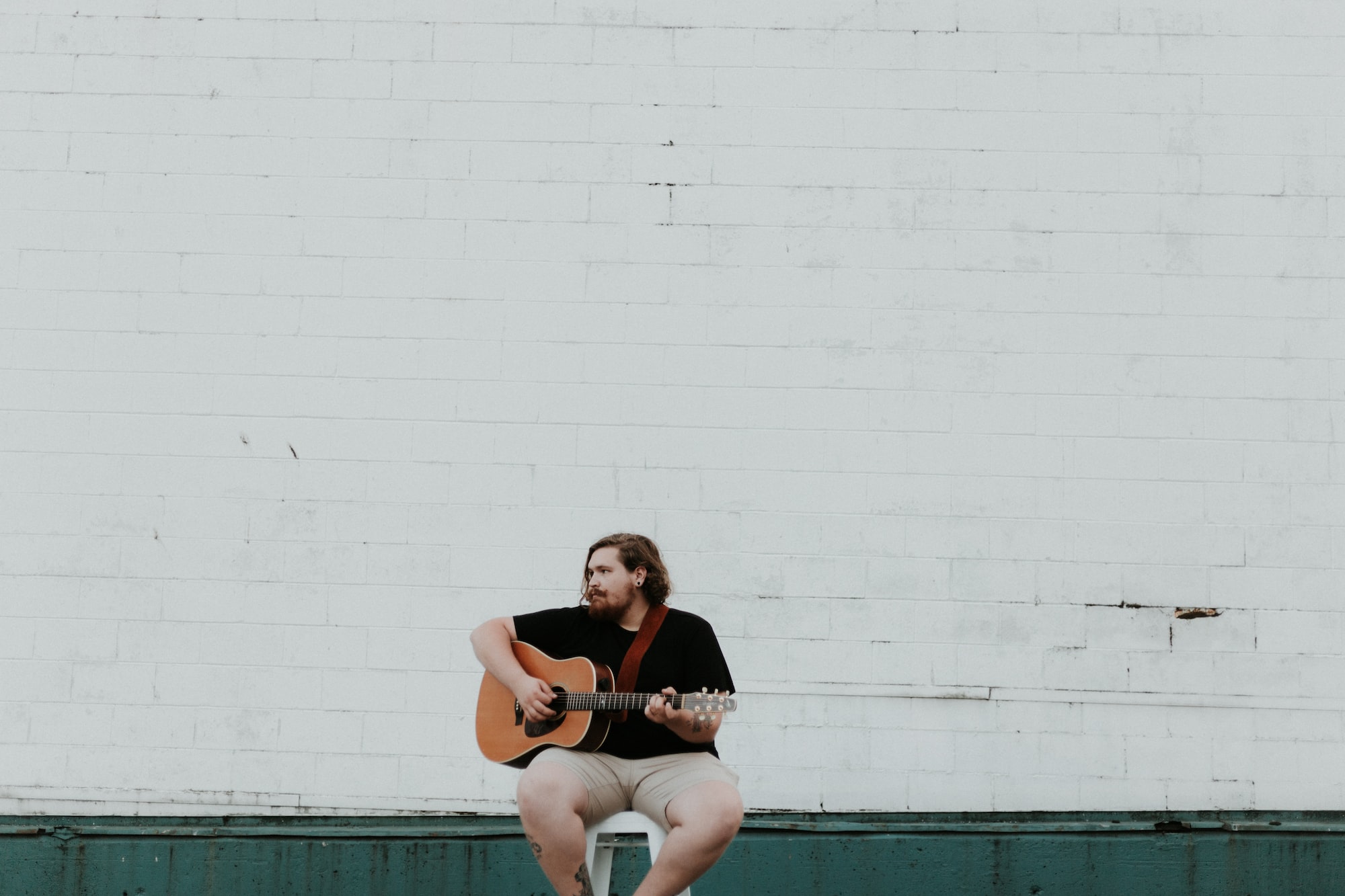 The queer man who brought classical music into the modern age.