If you’re planning your travel itinerary for the year ahead, and wanting to combine a bit of beach-time with some man-on-man action, then you might want to add the island of Gran Canaria to your wish-list.

The Canary Islands are volcanic formations – formed of black rock. The stunning beaches of Gran Canaria have been created from the sand of the Sahara desert, blown across from Africa.

The main beach is surrounded by a stunning expanse of sandy dunes.

How to get there

This is a destination that’s hugely popular with European travellers looking for an inexpensive beach-side vacation – with most visitors from Germany and the UK.

There’s direct flights from most of Europe’s main airports, and you can build your own vacation. This is also the type of destination where travel companies are offering really competitive flights-plus-accommodation packages.

If you’ve organised your accommodation through a package deal, then this will probably include the airport transfer to and from your accommodation. If you need to make your own way, the local bus service is easy to use and inexpensive, and taxis are readily available.

When you’re assessing your accommodation options, you’ll probably want to stay somewhere in the Playa del Inglés area. This is the main beach access point, and also where the nightlife is. The other option is to stay in Meloneras, which is slightly closer to the gay beach and an easy taxi ride if you want a night out in Playa del Inglés.

Windy days are not uncommon on Gran Canaria – remember, that’s how the sand got here. Staying somewhere that has a pool gives you a back-up tanning option if the weather turns against you.

How gay is the beach?

As beaches go, Gran Canaria is about as gay as they get.

The main beach is a huge stretch of golden sand – often so hot that you can’t walk on it without flip-flips. Pretty much the entire stretch of the main beach – from Playa del Inglés to Meloneras – is officially designated as clothing optional. This is universally embraced, with almost everyone going totally naked – families, straight couples, and men. Lots of men.

There are beach kiosks at regular intervals – selling beer, drinks, and snacks. It’s at beach kiosk No.7 where you’ll find the gay part of the beach – helpfully marked with a rainbow flag. This is all still part of the clothing optional stretch of beach. Some guys do wear swim-wear, but most guys are naked.

Like most gay beaches, Kiosk No.7 is not that easy to get to. You’ve essentially got three options. You can walk along the beach from the Avenida de Madrid end of Playa del Inglés, or you can take a taxi from Playa del Inglés to Meloneras and then walk along the beach from there, or – if you’re staying closer to the Yumbo Centre – you can walk through the Hotel Riu Palace and then across the dunes. It really depends on your starting point as to which is going to be your best option. However you get there, it’s worth the effort.

The gay beach has a pretty relaxed kind of vibe. You’ll see plenty of public displays of affection, but pretty much all of the cruising action happens in the dunes. As you walk through the dunes, you’ll see plenty of guys heading off the main tracks to see what encounters they might find in the sandy expanse. Technically, it’s illegal to have sex in public in Gran Canaria, but everything is pretty relaxed here – you’d have to be doing something fairly in-your-face to attract any attention from the police.

This will sound a bit weird, but most of Gran Canaria’s nightlife centres around a massive open-air shopping complex called the Yumbo Centre.

If your accommodation package is all-inclusive, you’ll probably be eating dinner at your hotel, but inevitably you’ll end up at the Yumbo Centre for your night out. Everything is on Spanish-time, so nothing starts early. After a cocktail or two in one of the gay bars at ground level in the Yumbo Centre, you head upstairs to somewhere like Mykonos Bar for more drinks, then on to Bunker – the hard-core sex-on-premises cruise bar.

That’s your social life for the vacation, sorted.

The main gay sauna is called Heroes – you’ll find it on the 4th level of the Yumbo Centre. It’s open from 4 PM until 2 AM each day. I really like this place, it feels clean and modern and has plenty of different spaces to explore. You’ll find that Heroes is particularly busy if the weather isn’t great and it’s not a beach day.

The other bathhouse option is Sauna Portugal. It’s in the Las Palmas area of Gran Canaria – the more urban part of the island. I haven’t been there, but apparently it’s more geared to local guys although visitors are welcome.

There’s an extraordinary number of cruise bars catering to the men visiting Gran Canaria. You’ll find most of them either in or nearby the Yumbo Centre.

Bunker is the main option – ground level of the Yumbo Centre. This is a proper sex-on-premises venue where pretty much anything goes.

Other cruise bars that you might want to try include Hell Club, Basement Studios, The Hole, The Box, Reds, Tom’s, Time Off.

Different cruise bars will have different theme nights where dress codes are strictly enforced, and some of the bars will advertise that there’s no dress code – encouraging you to just come in and get off.

Again, everything is on Spanish-time. Most of these places don’t open until 11 PM, and they’re often pretty quiet until at least 1 AM.

Given the location of Gran Canaria, Europeans see it as a winter-sun destination. April to October offers the best weather, with temperatures peaking in August.

Maspalomas Fetish Week is a hugely popular time for gay visitors to the island. In 2019, that’s taking place on 4-13 October.

Maspalomas Pride is another focus point – this happens in May of each year.

You will find a mix of guys on Gran Canaria, but the general demographic is what I describe as dirty-European – which is exactly what I’m into. These are guys probably 30-plus, they’ve got a few piercings, a few tattoos, a bit of leather, and they’re really into sex. This is a no hang-ups kind of vacation. What happens on Gran Canaria stays on Gran Canaria. 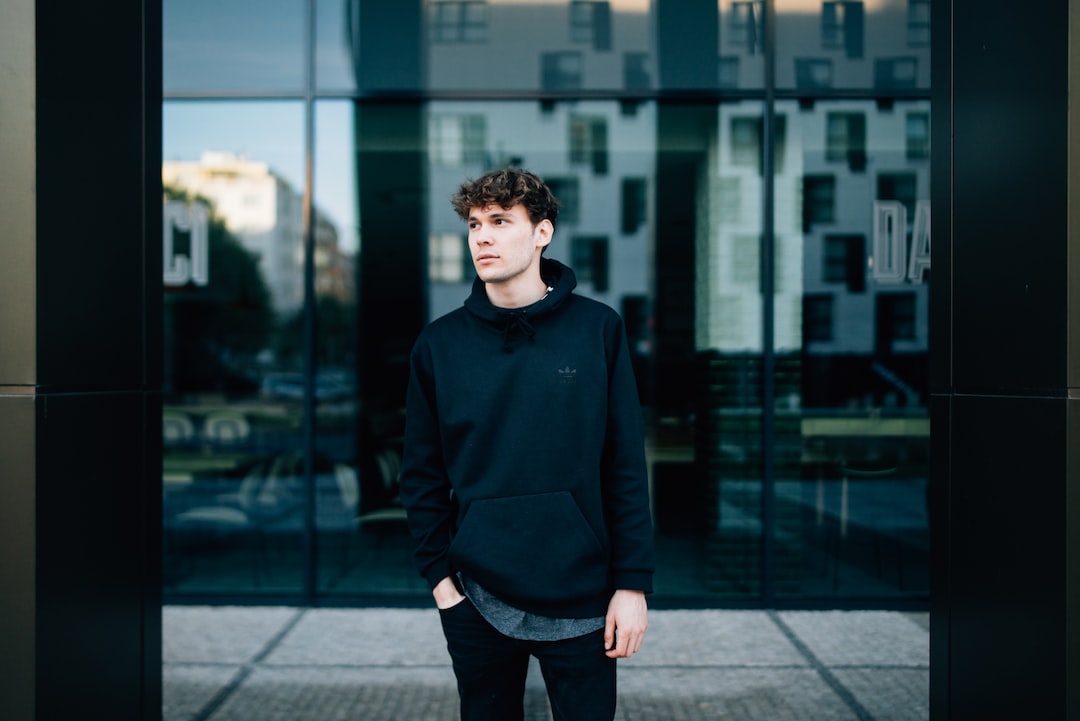 Beyond dance. Beyond drag. Life in Les Ballets Trockadero.