As we continue our celebration of LGBTQ icons from our history, let’s take a look at the life and career of Tom Waddell - the man who founded the Gay Games.

Born in 1937 in New Jersey, Waddell’s parents separated when he was 15 and he went to stay with neighbours who subsequently adopted him.

Excelling in athletics, Waddell secured a track scholarship which enabled him to attend Springfield College in Massachusetts. He went on to study medicine, completing his internship in Brooklyn.

In 1965, Waddell travelled to Selma to support the civil rights protest marches. The marches in Alabama were part of a broader, non-violent campaign to ensure that African-American people were able to exercise their right to vote.

Waddell was drafted into the US army in 1966. When he was informed that he would be shipped to Vietnam, he protested. He could have been subject to court-martial however he was instead sent by the army to train for the 1968 Olympics.

Waddell competed in the Decathlon at the 1968 Summer Olympics in Mexico City, Waddell placed sixth among the 33 competitors. Injuries ended his competitive career in 1972.

By 1972, Waddell was living in San Francisco, where he joined a gay bowling league. The bowling league inspired Waddell to organise an LGBTQ sporting event along the lines of the Olympics.

The first “Gay Olympics” was to take place in San Francisco in 1982 in the form of a sports competition and arts festival. But a few weeks before the event was to begin, the United States Olympic Committee sued Waddell’s organisation over its use of the word “Olympic.” They succeeded in securing an injunction just nineteen days before the first games were to begin.

Waddell changed the name of the event to the Gay Games, and the event went forward. Widely recognised as a success, the Gay Games emphasised sportsmanship, personal achievement, and inclusiveness.

Waddell’s first relationship was with Enge Menaker. At the time that they met in 1959, Waddell was 22 and Menaker was 63.

Other significant relationships during Waddell’s life included Lee Brian, who he met at Stanford in 1970. He was followed by landscape designer Charles Deaton

In 1976, People magazine featured Waddell and Charles Deaton in a cover article – they were the first gay couple to appear on the cover of a major national magazine.

Waddell married Sara Lewinstein – who identified as a lesbian – in 1985. Their daughter, Jessica, was born in 1983.

The Gay Games continues to be one of the world’s major sporting events. Held every four years, with a different city hosting the event each year, the Gay Games attracts over 10,000 LGBTQ participants in a huge range of sports and activities.

Beyond the event itself, the Gay Games inspired the creation of a network of grassroots LGBTQ sporting groups in countries around the world. 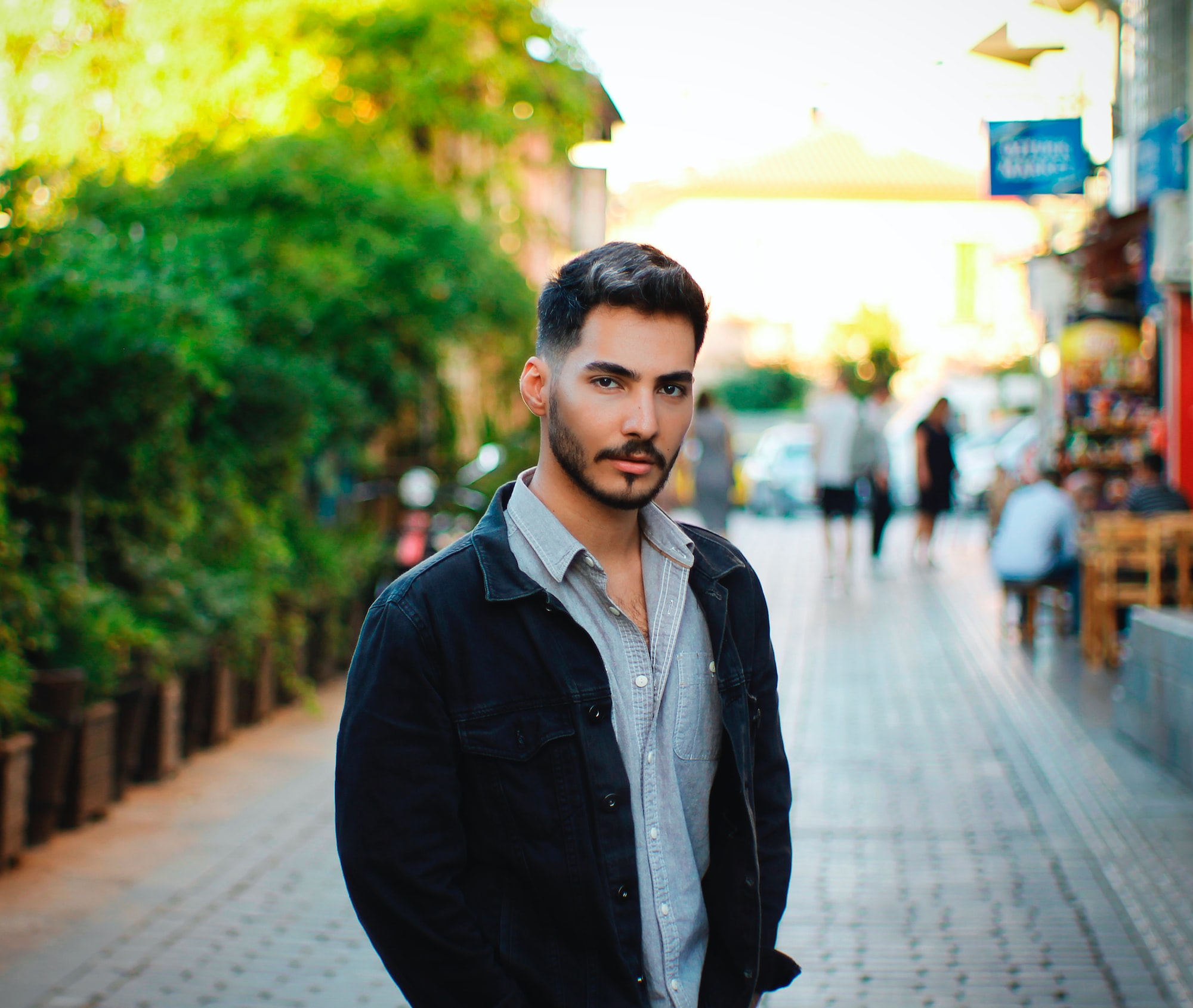