In some point in the life of pretty much every gay guy, you're going to want to go to a party where the dress code requires a specific type of outfit.

This might be a one-off kind of thing, it could be how you spend every weekend, or it could just be a Tuesday and you feel like getting your kink on.

The reality is, that in your wardrobe you're going to need to have a harness.

We're not talking some kind of equestrian fantasy, we're talking the kind of harness that gay guys wear to flaunt a bit of leather, to embrace a masculine edge, to help accentuate their chests. The kind of outfit that you'd see on the guys that you've fantasised about in Tom of Finland drawings.

The history and the origins of the gay harness aren't really clear, but it's something that emerged out of the underground gay leather and bondage scene and has since become widespread among gay men of all sexual persuasions. The gay harness is even making appearances on entertainment industry red carpets as a fashion statement. Regardless of its fashion credentials, the harness remains a richly coded symbol of male sexual submission and control.

While you might decide to rock a harness for a red carpet appearance, or Sunday lunch with your grandparents, generally the harness comes out of the wardrobe for those nights out that have a definite sexual edge. Maybe it's a club night where everyone is going to be taking their shirts off, maybe it's the kind of party where sex is going to happen, maybe it's the kind of night where you want your sexuality to be up-front and on-display.

There's lots of variations when it comes to the gay harness. Generally they hook over the shoulders and secure at the front and the back. Traditionally they were made from leather, but these days the harness comes in lots of different types of fabric or material.

The shift away from leather has made harnesses much more affordable. If you want to see what it feels like to wear a harness, or if it's a one-off event and you don't want to outlay too much on something you're not sure you'll wear again, there's entry-level priced harnesses that will get the job done.

Most gay stores that include a range of clothing and accessories will have harnesses for sale, but it's generally worth making the effort to get to a specialist retailer so you've got a range to choose from.

If you don't have a specialist gay clothing store near you, then an online retailer such as Andrew Christian is your best bet for discretely shopping for the gear you need.

Find your harness at Andrew Christian

While not giving you the full-on leather fantasy, Andrew Christian's online store stocks a range of eye-catching entry-level gay harnesses. 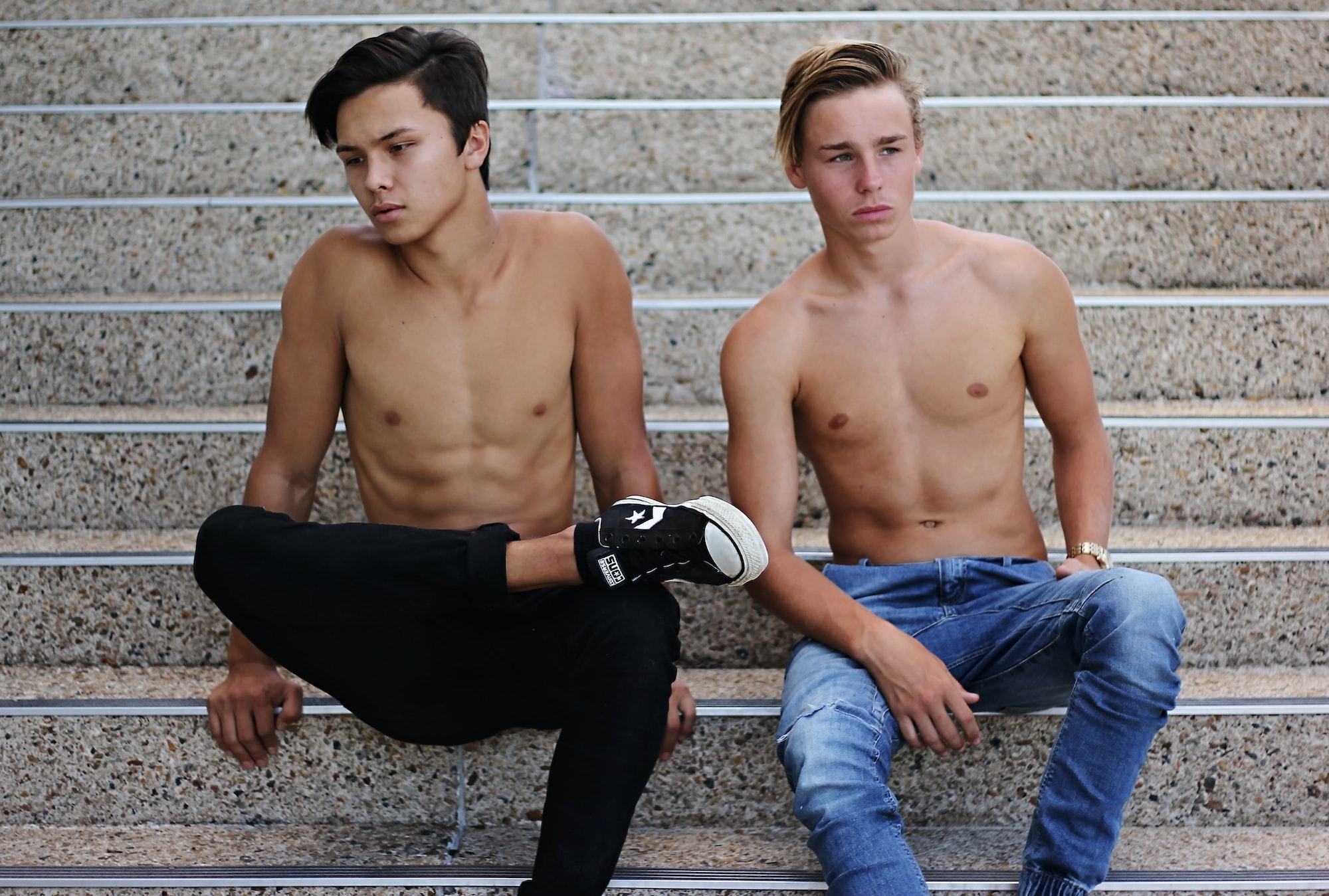 The end of the road for my first - and least favourite - social network.