If you were putting together your dream cast for a film about strong women, Charlize Theron, Nicole Kidman, and Margot Robbie would definitely be on the list.

Bombshell is the movie that brings them together, shining a light on the real-life sexual harassment scandals of US television network Fox News.

The film tells the story of the women who brought down Roger Ailes – the CEO of Fox News and the man credited with building the network. John Lithgow playes Ailes. The film also stars Kate McKinnon, and Allison Janney.

Bombshell will be on general release in December. 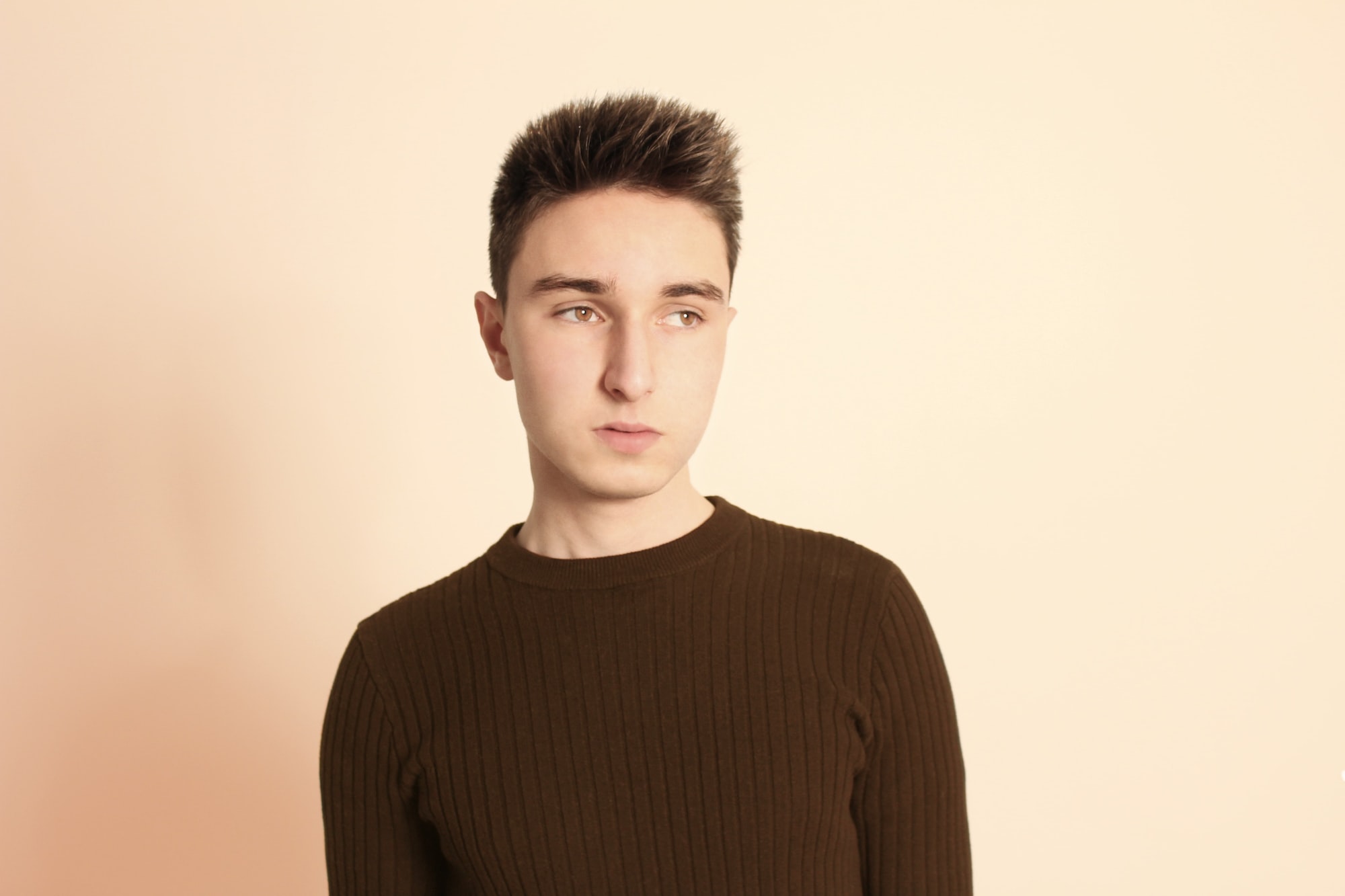