While I'm not launching an election campaign, sometimes it's useful to remind yourself what you stand for.

Here's what I stand for.

Appearance is not everything

Equality is a given

So bad it's good

It's up to you

Make your own rules 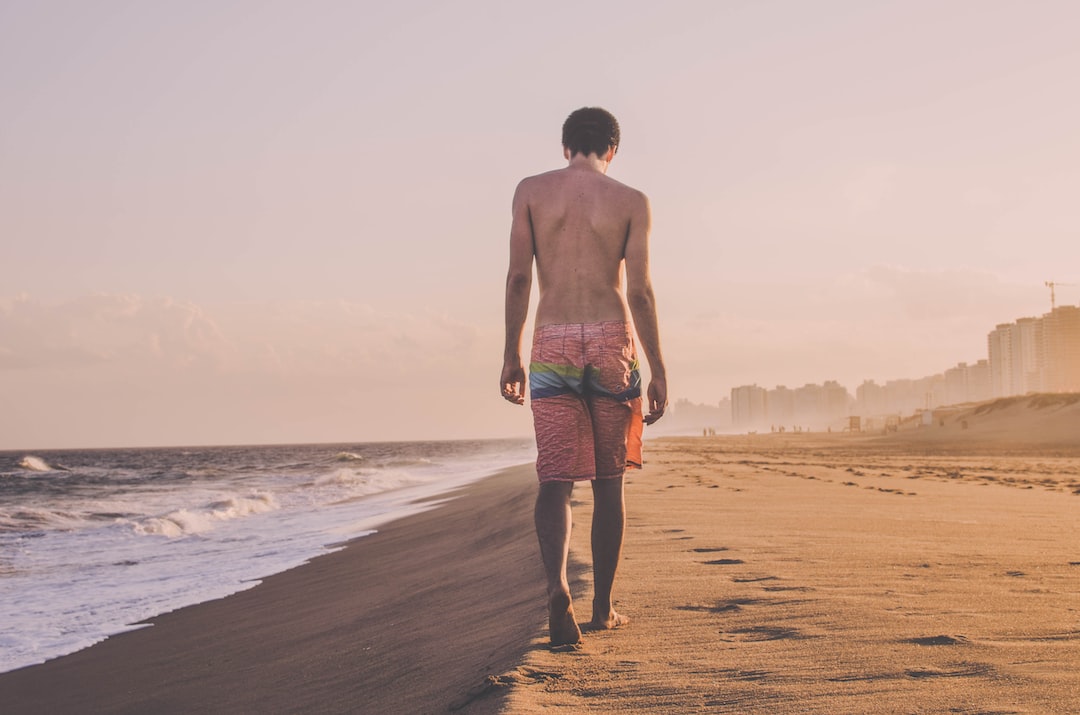 Get your hands on Volume #3 of The Naked Knight.