One of my favourite series from Class Comics is Star Crossed.

In Love Lost #2, Patrick Fillion gives us a deep dive on the adventures of two of the main characters from the Star Crossed universe - Camili-Cat and Locus.

This issue picks up the story as Locus and his new ally, Beedal, try to escape Sekta Prime. Broke and desperate to buy a way off-world, Locus and Beedal enter a gambling tournament and Locus ends up being offered up as the buy-in. Beedal is convinced that he can win, but should he lose, Locus will be forfeited to servitude.

Meanwhile, Camili-Cat is on the planet Suktamimus - heart-broken and emotionally unravelling. Believing that Locus is dead, Camili-Cat is trying to drown his sorrows in booze, drugs, and a lot of sex.

But, there's more to Love Lost #2 than just its merits as one-handed fap fantasy fuel for sci-fi geeks. Fillion has spent seven years trying to finish this story and get it right - frequently distracted by other projects. While that extended development period may have been frustrating for fans of the characters, the result is a very solid addition to the Star Crossed universe, leaving us with plenty of appetite for more.

Regardless of how other-wordly these characters may seem on the surface, Fillion always gives them plenty of humanity. These are guys that we connect with, that we engage with - guys that we'd happily be stuck in space with for a few light-years.

This is my kind of science fiction.

Get your copy of Love Lost #2 The gay man who fled the Nazis to become a Hollywood star. 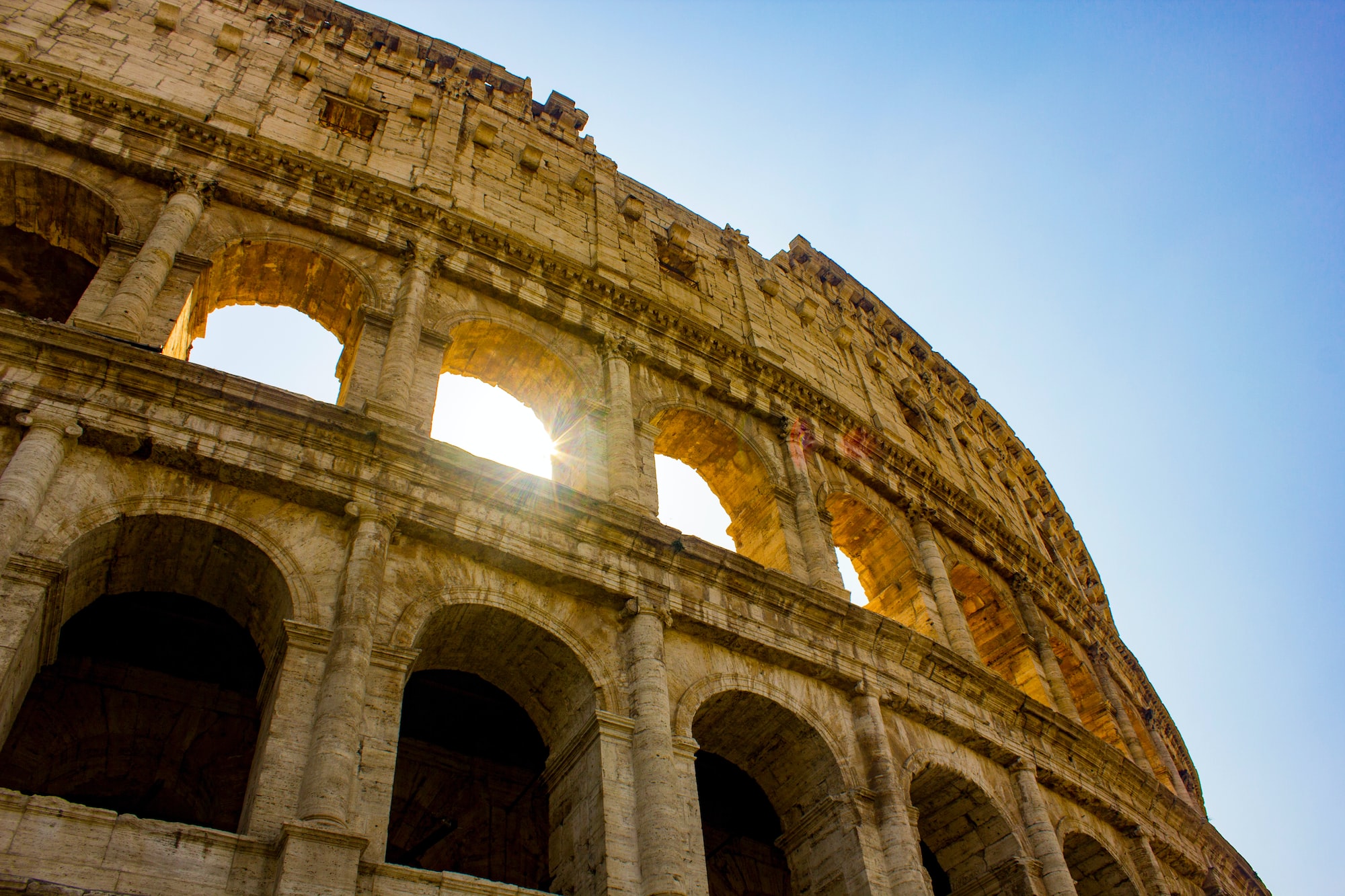 The adventures of Aemilius.