Performed by Michelle Tiwo, Brother Insect explores what it means to navigate space invisibly, whilst being visibly Black, as well as whether symbols of progressive racial equality inherently mean we have achieved real racial sensitivity.

I caught up with Sea Sharp for a behind-the-scenes look at the production.

Where did the character of Brother Insect come from?

I was approached by Apples and Snakes in early 2018 to take part in a Long Form Poetry Workshop. The point of the session wasn’t to create a finely polished poem, rather it was to discuss ideas and processes and then present the work at Brighton Fringe.

There were several things that influenced the trajectory of the work that I developed from this.

At the time, I’d taken an interest in the phenomenal stock character called a ‘magical negro’. I even wrote a poem about former President Barack Obama as a result of this – unfortunately, it’s a pretty terrible poem.

I saw Janelle Monáe, a fellow Kansan native, perform as part of her Dirty Computer tour. I was eager to learn more about the subject of Afrofuturism and also merge it with my craft of poetics.

One day, my husband, who is probably one of the most pretentious people I know, was mocking either nature or landscape poetry. He made some pompous remark about how he could write a poem called Hold My Hand, Brother Insect. He is not a poet, but I am. So, I took it upon myself to write something with that title – something that would impress even him!

What was your inspiration for this piece?

My experiences of displacement and being unclaimed by both my countries has inspired this piece. It feels like no one wants to really claim me.

This show is intensely satirical, with disjointed events that create an overall dreamscape sequence. As a teenager, I spent my summers learning, writing, and performing in an experimental theatre troupe. I felt most understood when studying and performing theatre of the absurd and avant-garde theatre. It helped me to see the humour and beauty within terror and melancholia.

Is racism a universal experience?

As a person having dual American and British citizenships, I will be the first to say that racism presents itself differently between both places. However, I’m confident to point out that racial equality and racial sensitivity are relevant topics for audiences of both nations.

As I do have a longer lived experience with racism in the US, I can appreciate Brother Insect is American at its core. However, this work would never have been created if it weren’t for my eight years of experiences here in the UK.

The alienation of UK audiences is something that I’ve considered, but if multiculturalism truly is something we pride ourselves on here in the UK, then I don’t think I will lose any audiences with a few American references.

What’s been your creative process in the development of this work?

Although I originally intended it to be either spoken word or page poetry, it didn’t end up that way. Due to it being predominately a monologue, I quickly realised that Brother Insect was a theatrical piece. Later into the process, I realised that it wasn’t appropriate for me to portray this character myself.

I found that it became too emotionally challenging and traumatic to present this work to audiences who are generally less racially sensitive. I’m so thankful for finding a performer who can alleviate this pressure and pain.

Visibility is a key them of this work – what does visibility mean to you?

Brother Insect considers two different types of visibility. There’s the kind that makes you feel present, powerful, and entitled to take up space – to be understood and respected and treasured. This kind of visibility is locked in glass containers and displayed in museums.

But there is also the kind of visibility that makes you feel exposed, vulnerable, and unworthy to take up space – to be misunderstood and disrespected and undervalued, like graffiti in a public toilet.

Visibility is a fascinating topic, really. It’s an inherent contradiction!

What do you hope that people feel when watching Brother Insect?

I’m not naïve to think that the experience will have the same affect on white folks as it will have for BAME people.

If you’re a person of colour, I hope Brother Insect will both entertain and empower you. I hope you will come away feeling inspired to share your own stories.

At risk of echoing the laments of social justice activists, if you’re not a person of colour, then I hope this show inspires you to carefully and sensitively craft your allyship. Anti-racist work is difficult and uncomfortable. I appreciate you for making the effort to open your mind and extend your privileges.

You can also catch Brother Insect on 21 November at The Marlborough Theatre in Brighton. This is definitely one to add to your watch list. 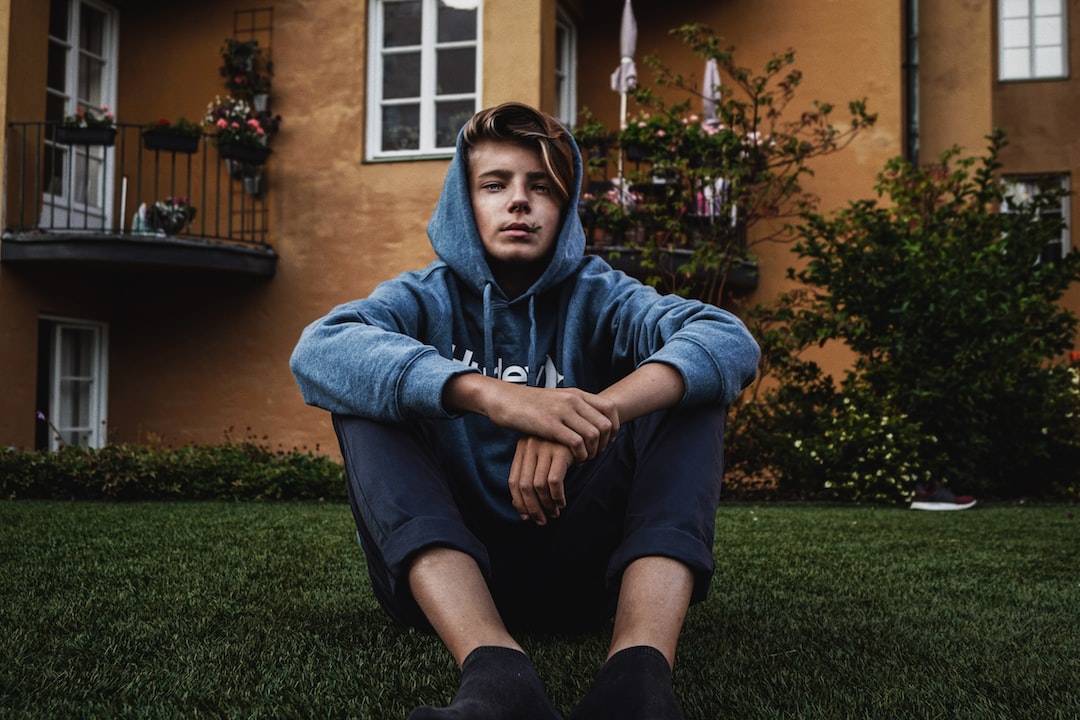