John Line and Scott Swiontek decided to test their marriage by leaving behind their life in Brooklyn so they could travel the world.

We caught up with them to find out how their travels are going.

What pushed you to head off and travel the world together?

Scott: John has talked about wanting to do an around the world trip since the day we first met  -  I was pretty reluctant, knowing that I’d have to end my career as a talent agent to do it. But, after both of us living in New York City for 10 years with demanding jobs, we were ready for a change. We were on a ridiculously quick trip to Nice when I finally decided that we should do the trip, so that we could travel the way we’ve always wanted to. We had the opportunity and the means, so it was either now or never.

John: I had a few friends that had done extended travel, and that really inspired me to want to do this trip. When I was in my early twenties, I got this idea that I should have multiple ‘retirements’  -  one around 35-40, one near 50, and then a final one. So, this is the first of that.

Is travelling together for an extended period of time good for your relationship?

Scott: A big emphatic Yes. Travelling together is fun. Plus, as you experience different things together, you get to learn new aspects of your partner that you didn’t know before. That’s not to say some days aren’t trying, sometimes I’m just grumpy! But the good far outweighs the bad.

John: We know each other so much better now, and we’ve gotten to see each other grow in new and surprising ways. We have so many great memories from this trip that we’ll always have to look back on if we hit hard times in the future.

Which have been some of the most romantic destinations that you’ve visited on your travels?

Scott: Paris, for sure  –  we absolutely love it, and can walk around those streets discovering different cafes and bars for eternity. We also got engaged along the Seine five years ago, so it also holds a special place in our hearts.

John: Anytime we’re in the mountains or on a road-trip it’s romantic. It’s so nice to get out of the hustle and bustle of the city and just relax. Specifically, Ushuaia in Patagonia was very romantic for me.

Have you had any travel disasters?

Scott: Plenty! Botched flights, missed trains, reservations on the wrong day  – but you’ve just got to roll with it. I also burned out a clutch on a manual car in Ireland and somehow persuaded the rental agency not to charge me for it, which was one of our more tense travel moments.

John: We haven’t had as many as I thought we would. We’re both crazy planners, and have this Google Doc with every flight, hotel, and car rental in it that helps keep us on track.

What do you do when you need to spend some time apart?

Scott: I’ll go to a museum, or just take an aimless walk around the town. I also do most of the photography for The Line Trek, so I’ll go on solo photo adventures as well.

John: I like to sit at a cafe and read on my own, or do some work on the computer. I’m more of an introvert and definitely need me-time to recharge. Sometimes, we just do different things  –  Scott in one room and me in another.

Scott: Sadly, we haven’t! But we have met plenty of other gay travellers at gay bars and at Sydney Pride and Tel Aviv pride. One great thing about being gay is that you have this shared experience that helps you connect with other gay people.

John: I keep thinking we should do that, and then forget about it when I have time to research when and where the runs are. We should do that for sure!

What happens when you stop travelling  -  will you return to living and working in New York City?

Scott: It looks like we’ll move to Seattle to be closer to my family in Portland, but things are still up in the air.

John: We’ll see where the world takes us.

If someone was thinking about heading off and travelling around the world for an extended period, what advice or guidance would you give them?

Scott: Figure out a budget, make a plan, and just do it  –  you won’t regret it.

John: If you want to do it, make it a goal and start working toward it. Start saving. Outline an itinerary. Once you put things in writing and you start taking little steps, it quickly becomes a real thing. I’d also say that you don’t have to travel the way we did. Maybe you can’t take a year, but you can take a month or a few months to explore one country or continent. Do it!

Dive into the world of The Line Trek 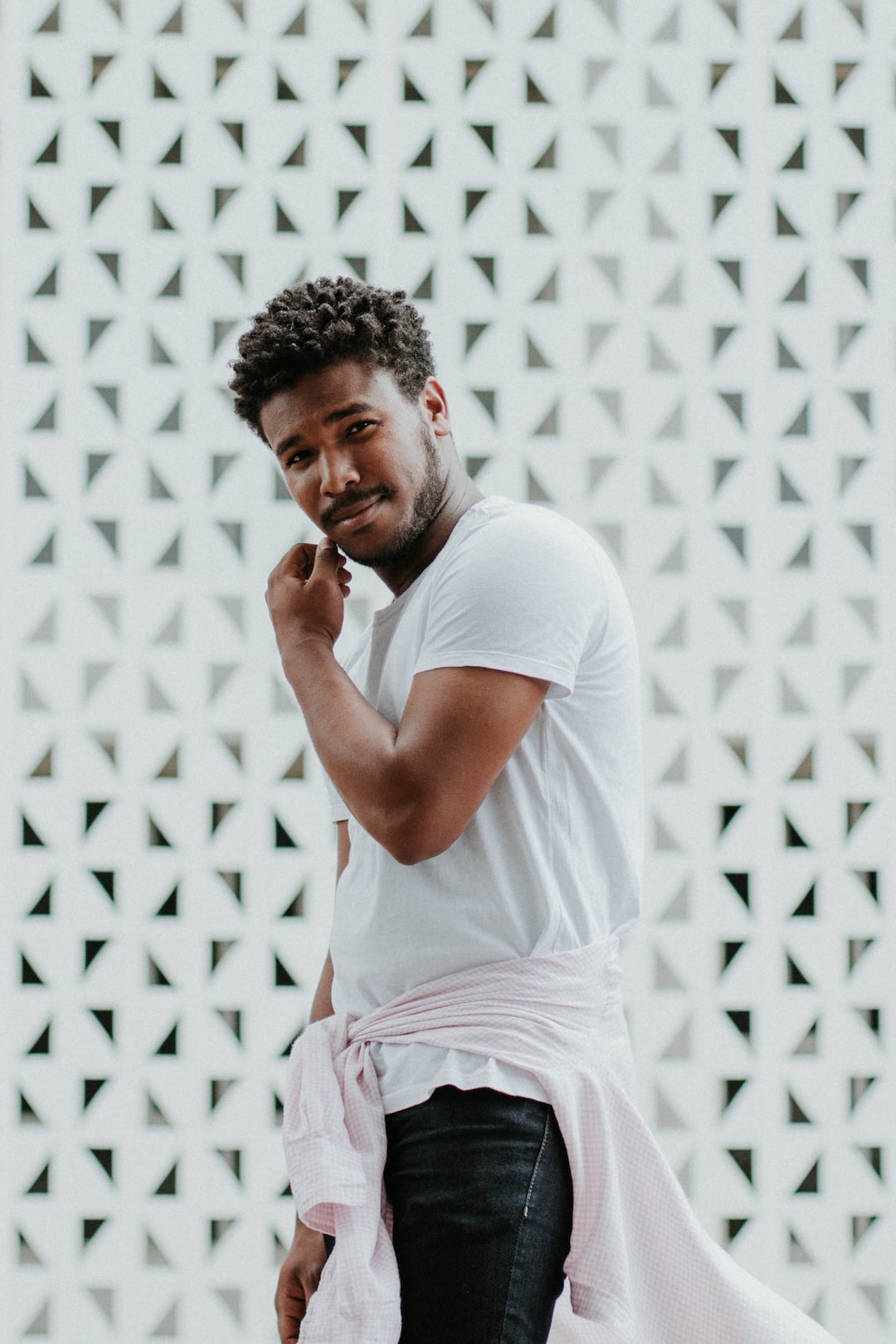 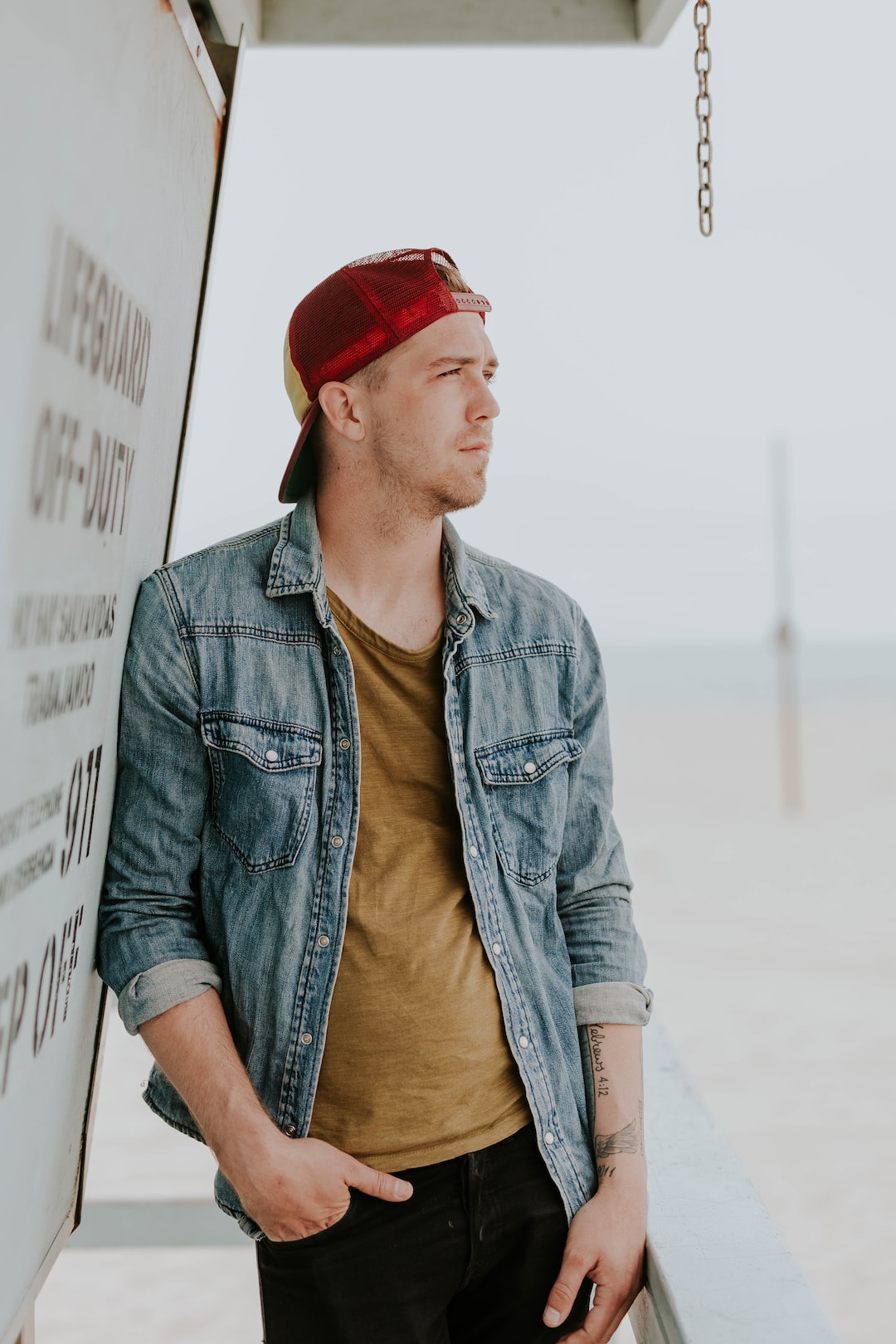