Following Brad Pitt's (IMHO: well-deserved) Oscar win for Best Supporting Actor, if your question is - Is Once Upon A Time ... In Hollywood worth watching? - the short answer is, yes.

There's a lot to love about this film - there's some real moments of Tarantino genius, but it's far from perfect.

At the heart of the story is the falling star of Rick Dalton (Leonardo DiCaprio) - a television actor struggling to navigate his way through the changing landscape of Hollywood in 1969. Beside him every step of the way is Rick's long-standing stunt-double, Cliff Booth (Brad Pitt).

You'll get a lot more out of this film if you have a passing understanding of the real-life circumstances of the murder of Sharon Tate, and the role of the Manson Family. In the film, Sharon Tate (Margot Robbie) is a key character. Rick Dalton lives next door to Sharon Tate and Roman Polanski.

Written and directed by Tarantino, this film is at its best when it's celebrating his love of filmmaking, the characters, the history, and the trivia of the Hollywood movie business. There's some really lovely film-within-a-film moments, where you lose yourself in fragments of productions, or where the camera follows the action like it's a classic Western.

Tarantino has always been a clever and intelligent filmmaker. You can sense his enjoyment as he builds your expectations up to anticipated plot points, only to pull the rug and call the bluff on where the narrative is taking you.

This is a dream role for DiCaprio, and he brings Dalton to life in such an authentic and believable way, keeping the audience with him at every step of the way. As the stunt-man side-kick, Pitt seems well within in his comfort zone, and he effortlessly delivers the roguish likeability required.

Margot Robbie doesn't get many lines, but nevertheless she always pulls focus. There's a scene where she's in a cinema watching a film in which she appears, and she's anxious to see how the audience responds to her performance. It's perfectly played.

The supporting cast is equally strong, with plenty of big names in relatively small roles.

I was with this movie for most of the way, but once the narration kicked in and the violence started, it almost felt a bit as if Tarantino hadn't quite figured out how to finish off his homage to the industry that he loves so much.

Clocking in at 2 hours and 41 minutes, the film started to feel long as the violence and misogyny played out on screen.

Ultimately, Rick Dalton gets his redemption, but - from an audience perspective - we're left wondering what the point of it all was. Is this some sort of alternate reality of Hollywood mythology? Is this a Mulholland Drive dream sequence? Perhaps, at the end of the day, it's all just for a few laughs and to provide a bit of entertainment. 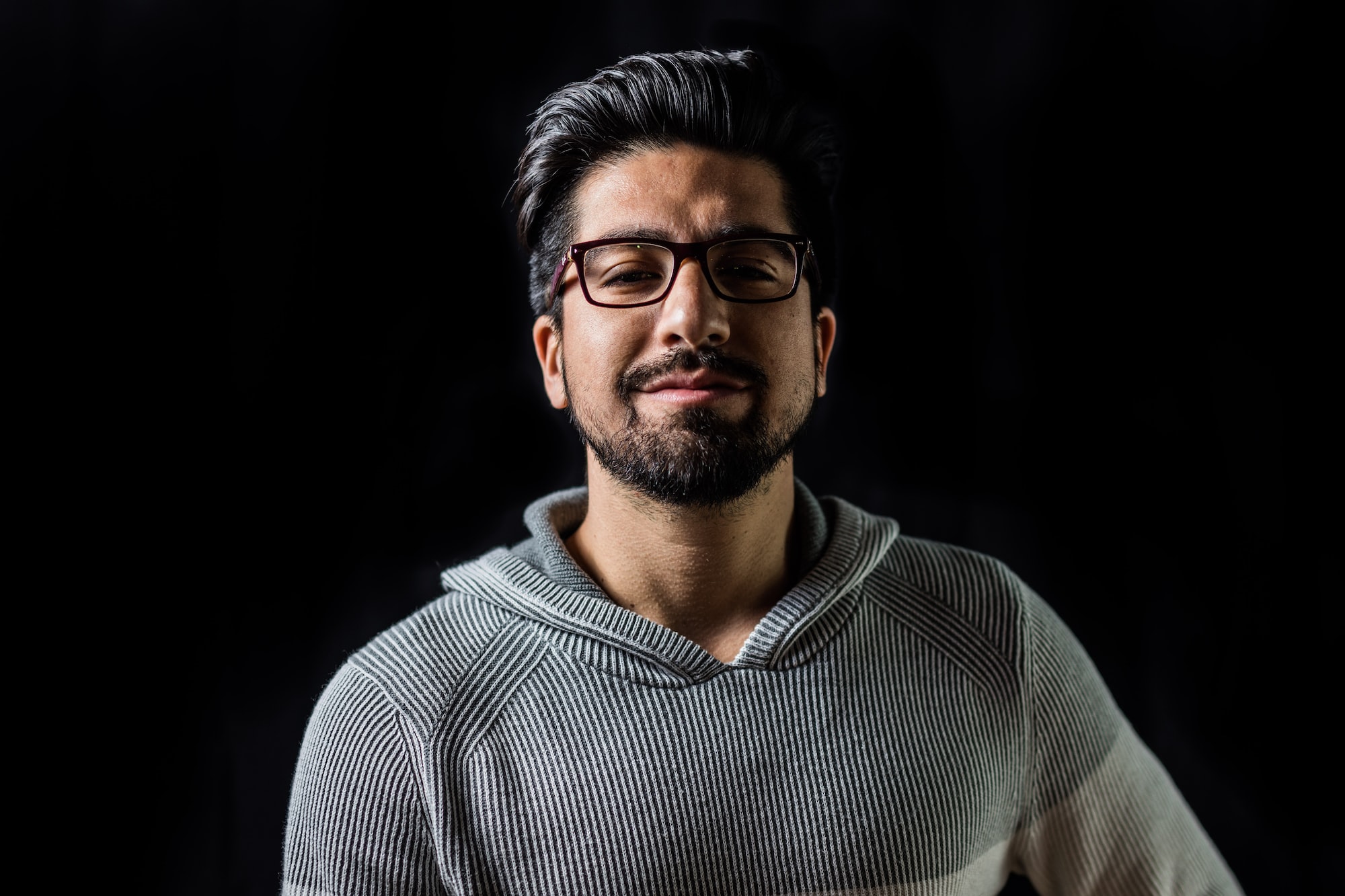 When it comes to diet, Mediterranean men seem to get it right.