Here’s a fun game you can play with friends.

It’s based on the Australian 4-digit postcode system, and gives you a way of superficially rating people that you meet using a couple of key criteria — a useful kind of secret language if you’re with friends who know the code.

To give some context to the relationship question, this doesn’t have to mean that you’re going to marry them, but something along the lines of — would you give up your summer to be with this person. If you live in London, where summer is a treasured and much-anticipated season, it’s quite a big deal to commit to spending your summer months with just one guy.

Here’s some examples, and the ratings I’d give them:

This could keep me entertained for hours…

Full disclosure — this game was taught to me by my friend Ming. 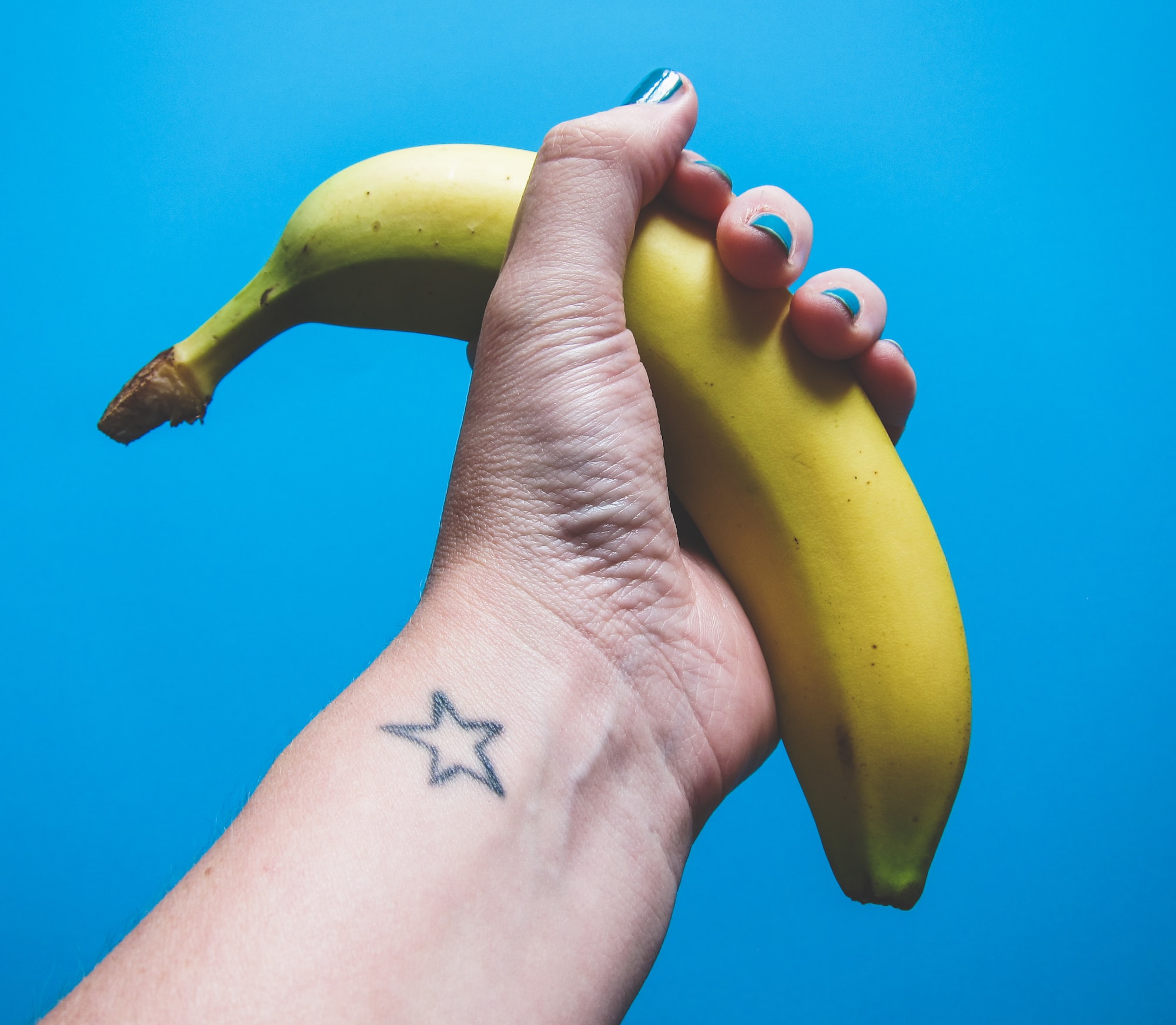