Matt Healy – singer with The 1975 – not only makes great music, but he’s long been a vocal and visible supporter of the LGBTQ community.

A recent example is Healy’s public defiance of the ban on homosexuality in the United Arab Emirates, when he kissed a male audience member during a performance in Dubai.

It is illegal to be gay in the UAE, and any public displays of affection could be prosecuted for breaking public decency laws.

After the gig, Healy referenced the kiss on Twitter: “I don’t think we’ll be allowed back due to my ‘behaviour’ but know that I love you and I wouldn’t have done anything differently given the chance again.”

A kiss seems like a small thing, but when you live in a country where your sexuality makes your love criminal, seeing a high-profile musician breaking those rules is extremely powerful.

LGBTQ allies are at their most effective when they’re consistent and persistent. Soon after the UAE gig, The 1975 were playing Reading Festival and queer equality was clearly still on Healy’s mind.

“I kissed a boy in Dubai the other week…” said Healy, during The 1975’s Reading Festival set. “I really liked that boy and I am pretty sure he liked that kiss.”

The crowd erupted in support of that moment, to which Healy said: “Yeah thank you, I wish you were there! The gig was amazing and everybody that was there was in support of it [the kiss]. What happened was a genuine, intimate, human moment between two people that was consensual. To be genuinely honest it was quite a beautiful moment.”

At this point the Reading Festival crowd started cheering again.

“That was the reaction at the gig…” confirmed Healy. “Because when you see that, as a human, it is your natural inclination to be like ‘awh that is nice’. But sometimes governments get involved when they should just leave you and your lovely genitals to do what you want at home. It is not me that needs to change, it is the world that needs changing.”

Healy went on to explain that although he receives criticism for speaking out, he wants to use his platform for good, whether that annoys people or not.

“I will take those criticisms all day every day…” Healy told the Reading Festival crowd. “If you are on this stage and you do nothing more than indulge in yourself, you are not doing anything for anybody. So, we have to stand for things and that puts us in opposition of things.”

What is a straight ally?

The concept of a Straight Ally is something that emerged out of the corporate diversity and inclusion programs in the US and elsewhere  –  a term to describe the senior executives who would support and speak up for LGBTQ employees, a way to describe and include the men and women who didn’t identify as LGBTQ but wanted to visibly and demonstrably support a company’s diversity and inclusion initiatives.

It’s a concept that soon extended beyond the business world  –  actors, musicians, politicians  –  anyone who was happy to lend their voice and lend their support to the LGBTQ community could comfortably describe themselves as a Straight Ally. If you were happy to take your shirt off, then you could also reasonably expect to be featured on the cover of gay magazines.

When you’re part of a minority  -  as LGBTQ people always are  -  there’s a big feel-good factor when a politician, a celebrity, or a person with influence publicly declares that they sympathise with your goals and aspirations, and that they’re on your side.

A lot of the progress that has been made in terms of equality for LGBTQ people would not have been possible without the support of our Straight Allies from all walks of life.

The concept of a Straight Ally is still great, but verbal or tokenistic support is no longer particularly useful or meaningful.

The turning point seemed to be in the immediate aftermath of the attack on Pulse nightclub in June 2016. It was a confusing time. A space that was thought to be safe was clearly not, everyone felt vulnerable. It was difficult for LGBTQ people around the world to process their emotions.

Some of the sentiments that we saw widely expressed included:

One interesting aspect of the immediate aftermath of the Pulse attack was that the LGBTQ community were quick to identify and criticise inconsistency from public figures. For example, news presenter Anderson Cooper  -  during a live interview about the Orlando shooting  –  confronted Florida Attorney General Pam Bondi about her past opposition to marriage equality: “I will say I have never really seen you talk about gays and lesbians and transgender people in a positive way until now…” Cooper said to Bondi, highlighting her hypocrisy. Cooper was widely applauded for publicly calling out Bondi for suddenly declaring herself a friend of the LGBTQ community when her past actions had clearly demonstrated that she was not.

But we weren’t always so quick to recognise inconsistency in our own responses. We applauded singer Nick Jonas when he cancelled concerts in North Carolina  –  in protest over HB2 legislation banning all local LGBTQ rights ordinances in the state  -  however, when he spoke at the NYC vigil for victims of the Orlando shooting there was a bit of an outcry along the lines of: “Why is Nick Jonas speaking for us?”

Obviously, there’s a lot of diversity of opinion within the LGBTQ community in the United States and around the world, but one of the things that seemed to emerge from the days and weeks following the Orlando attack was a strong sense of LGBTQ resilience and identity. There was also a sense that while Straight Allies still had a powerful and positive role to play, we no longer needed people from outside our community speaking on our behalf.

How to be a Straight Ally

Educate yourself on language that excludes or discriminates LGBTQ people – challenge its use when you hear it.

Be visible when it matters – participate in marches, protests, and community events. Generic, vocal support doesn’t cut it.

Don’t speak for LGBTQ people. Use your privilege to amplify the voices of people who don’t have your platform or opportunities.

LGBTQ equality is not just for Pride. Be an ally of the LGBTQ community every day of the year, even when it’s not cool or convenient.

Not being homophobic doesn’t make you an ally – it makes you a decent person, but not an ally. 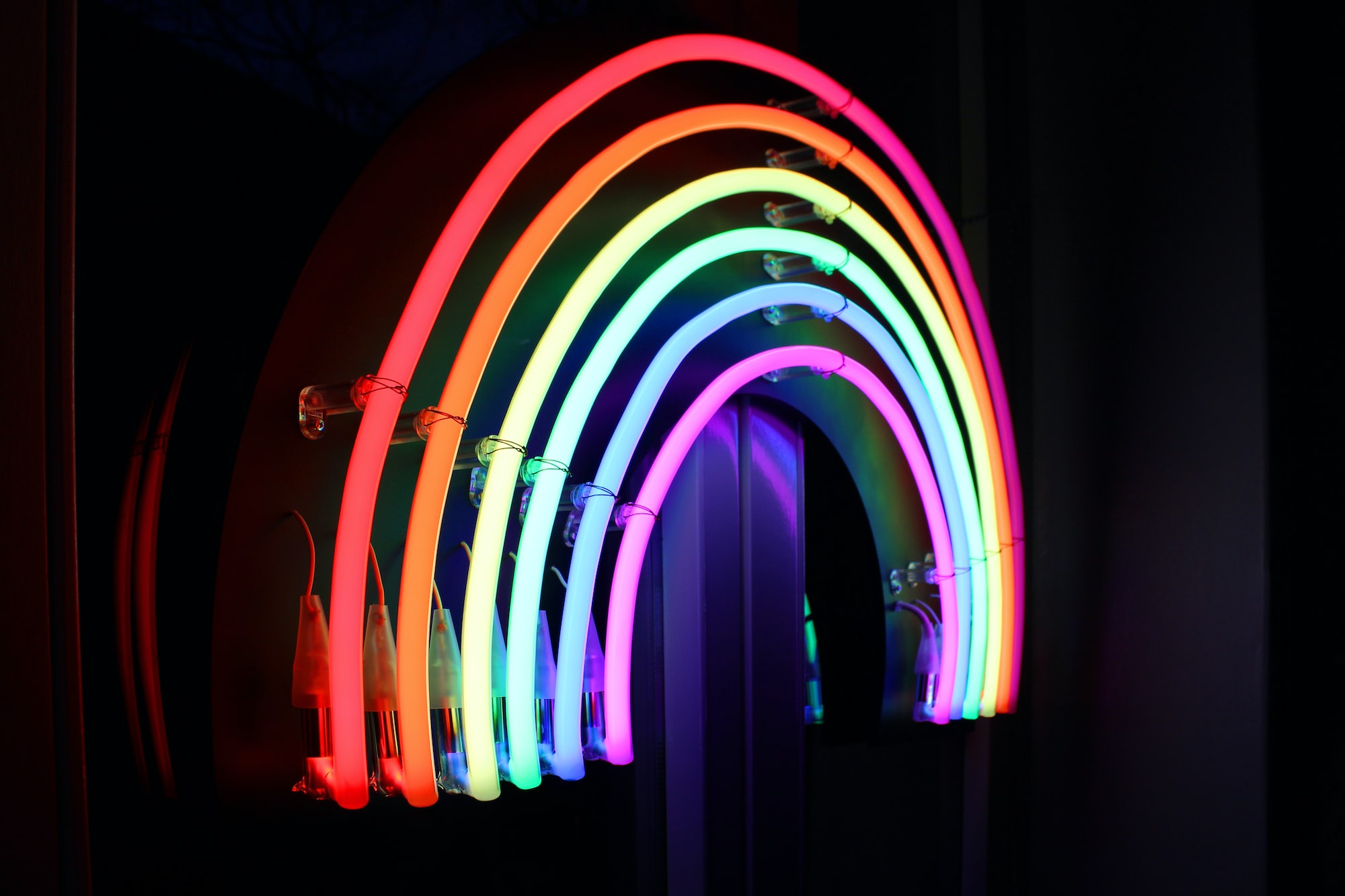 Progress has been made but challenges remain. A victim of a homophobic hate-crime.