It took me a few months to make up my mind and decide where I wanted to see my self. It was with his motivation that I started a Twitter account and jumped all in!

JustFor.Fans was my go-to choice because it’s very user-friendly and had ways to connect with other guys in the industry to film with and create good content.

I do have an exhibitionist side. I’ve featured in a public cruising series and I really enjoyed exploring those public sex fantasies.

Ryan Carter. He has such a huge heart and is super down-to-earth. He helped me so much getting into the industry, and never steered me wrong. He also does some amazing scenes that I can only hope to do.

Nick Fitt. His work in the industry is beyond amazing. He believes that there should be work for all adult entertainers, and that PrEP should be available to everyone. Nick’s courage on speaking out has really amazed me and has made me admire him even more.

I prefer briefs, when I do wear underwear – usually I don’t wear any at all.

When I go to the gym I wear briefs.

On other guys, I definitely prefer a jockstrap – they’re great for easy access.

I want to keep toning my body up, and also get into some studio work. I want to get myself out there and work for some studios and build my brand from there.

I’m a southern gentleman with a huge naughty side. I want the world to see all of Tommy, and I’m not stopping until I get there! 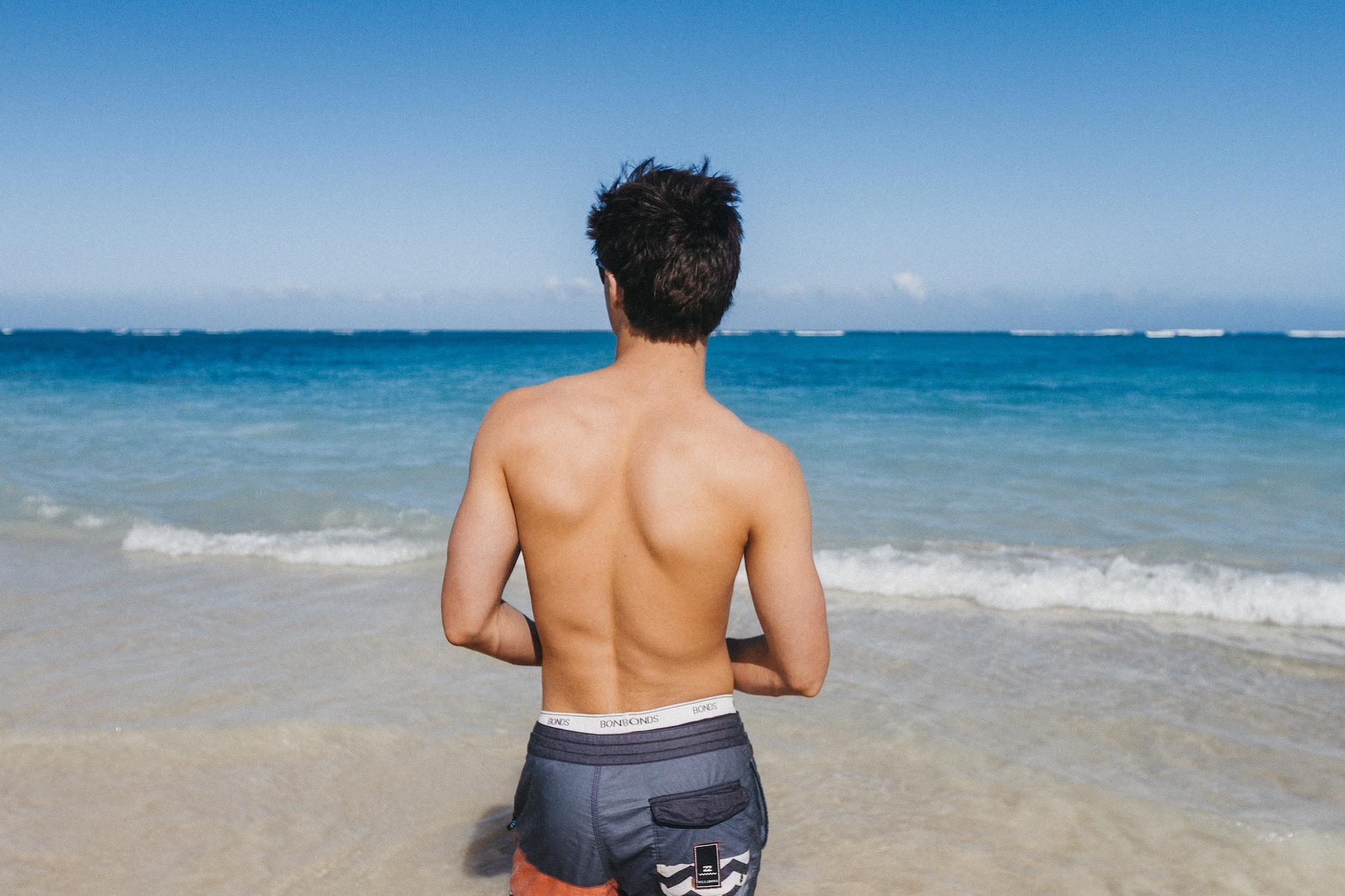