In the global fight for LGBTQ equality, one of the consistent voices highlighting injustice and discrimination has been activist Peter Tatchell.

Let’s take a look at his life and career.

Tatchell’s activism began during secondary school. Early campaigns included indigenous rights, and protesting against the death penalty. In 1967, Ronald Ryan was the last person to be executed by the Australian legal system.

From the late-60s, Tatchell’s focus shifted to protesting against Australia’s involvement in the Vietnam War.

The move to London

In London, he joined the Gay Liberation Front, and was part of the group that organised the first LGBTQ Pride march in that city.

Working as a freelance journalist, Tatchell remained politically active – tackling a diverse range of campaigns and causes, as well as standing for election for the Labour Party.

In 1990, Tatchell was one of the early members of campaigning group OutRage!

OutRage! drew significant media attention for threats to publicly ‘out’ political and religious leaders who were known to be gay but weren’t supporting LGBTQ equality.

Tatchell continues to be one of the LGBTQ community’s strongest voices. His direct action protests have recently targeted Russia’s inaction on the persecution of LGBTQ people in Chechnya. "We weren't supposed to be living in that same moment now…" 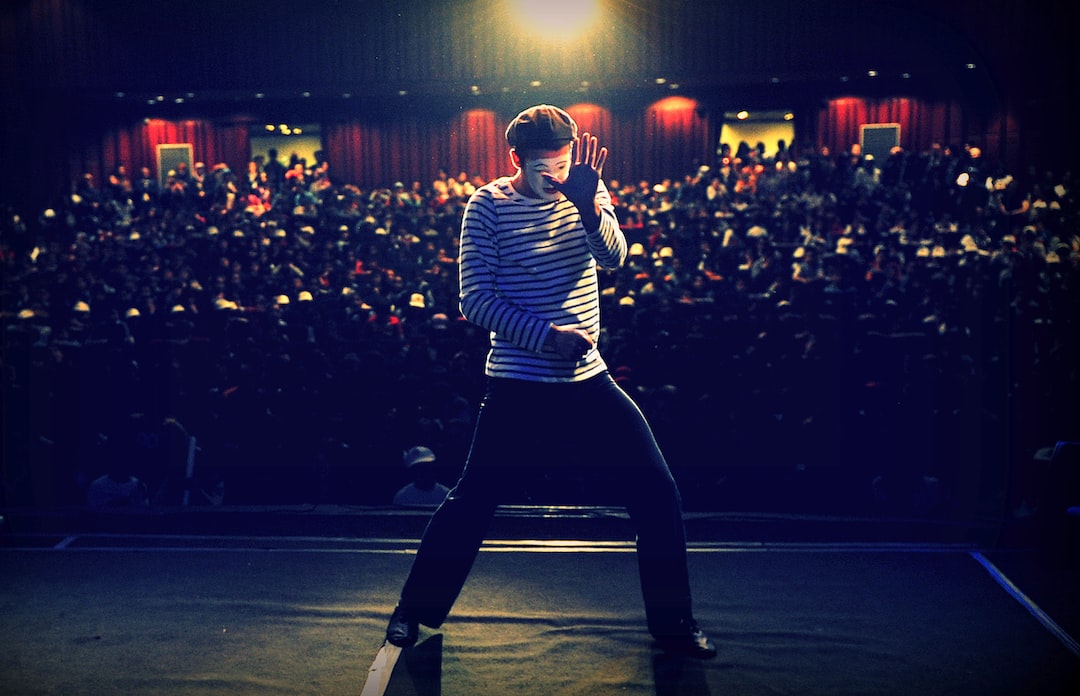