Based in Idaho, Konrad Juengling is an advocate for LGBTQ equality. Passionately engaged in US politics, he got his start in political life as a volunteer in Barack Obama’s 2008 campaign.

We caught up with Konrad for his insights on the upcoming election.

We’re counting down to the US election in November. At a macro level, this election is about big issues such as Covid-19, Systemic inequality, Climate change, and trust in government. From an LGBTQ perspective, are there any specific issues that queer voters should their eye on or be questioning candidates about?

“I would encourage voters to question every candidate about their commitment to equality for more than just marriage. Other LGBTQ issues that affect people’s daily lives include repealing the three month blood ban for gay men, banning conversion therapy for minors, access to restrooms for transgender students in schools, and supporting the ability for people to change their identity documents.”

“I would specifically question the commitment of candidates to LGBTQ rights versus religious freedoms, which are often used to thinly veil discrimination against LGBTQ people.”

“If the candidate isn’t supportive of LGBTQ issues, find another candidate farther left. Or, better yet, run for something yourself!”

You’re supporting the Biden-Harris campaign. What are some of the challenges that the Democrats need to overcome in order to win this election?

“The Right is going to hit Biden on his age and cognitive ability. I think Biden is cognitively sharp, and in the same generation as Trump. That hasn’t stopped some commentators and critics questioning Biden’s acuity. Ironically, Trump is the one most likely suffering from cognitive decline.”

“The second issue that may hinder the campaign usually comes from the farther Left, which is Harris being a former prosecuting attorney. The ‘Kamala is a cop’ argument is intellectually lazy and doesn’t accurately portray her time as PA. PAs are necessary agents when it comes to taking violent criminals off the streets.”

Why does it matter whether the LGBTQ community engages with this election?

“I wholeheartedly believe this is the most important election of our lifetimes up to this point. Our democracy is quickly becoming a banana republic under Trump, with Republicans giving him as many free passes as they can.”

“As LGBTQ people, we need to vote like our lives depend on it, because they most assuredly do. We’re already second-class citizens in the US – we can’t let our rights erode even further.”

“We have to make sure we’re in line to vote early, dragging our friends and family along with us.”

Alex Morse looked like a really strong candidate in Massachusetts – he was subjected to a smear campaign using vague allegations about his sex life. Do you think this experience might deter gay men from running for office? The sex lives of most gay men would probably raise a few eyebrows if you put the details on the front page – are we being held to an impossible standard?

“Gay men are held to an impossible standard when it comes to our sex lives. We’re already under heightened scrutiny because so many people wrongly equate homosexuality with being attracted to children, or trying to recruit others.”

“Morse was an adult who had encounters with other consenting adults. I believe he would have been treated differently had he been heterosexual. In fact, I doubt there would have been a scandal at all.”

“The fact he used a hook-up app probably contributed to an even harsher reaction, as mainstream society judges those who have ‘recreational’ sex.”

“Morse was absolutely the target of a smear campaign, which could deter other gay men from running for public office.”

The death of Ruth Bader Ginsberg seems very on-brand for 2020. Do the Democrats have any chance of delaying the nomination of a replacement until after the results of the election?

“I don’t think we have a chance of delaying the nomination at this point. The Republicans have made it clear they have a different set of rules for how they treat Republican SCOTUS nominations than Democratic ones. It’s unfortunate the blatant hypocrisy isn’t a deterrent for the Republican Senate. Merrick Garland should be holding a SCOTUS seat at this very moment, but McConnell played underhanded politics.”

“Losing Bader Ginsburg was a huge blow for the United States. I’m scared that with her passing and Republicans filling her seat that we’ll see a quick erosion of LGBTQ, reproductive, and voting rights.”

As you look ahead to the election in November, how confident are you that the Democrats will win?

“I’m hopeful the Democrats will win. I’m 75 percent confident we’ll take the presidency. Trump’s handling of the coronavirus, rampant unemployment, and his behavior over the last four years will drive people into the voting booth.”

“In my ideal situation, we take the presidency, Senate, and House, and can make substantial change. I’d love to see the US finally pass the Equality Act, repeal the three month gay blood ban, and banning conversion therapy, among other important issues.” 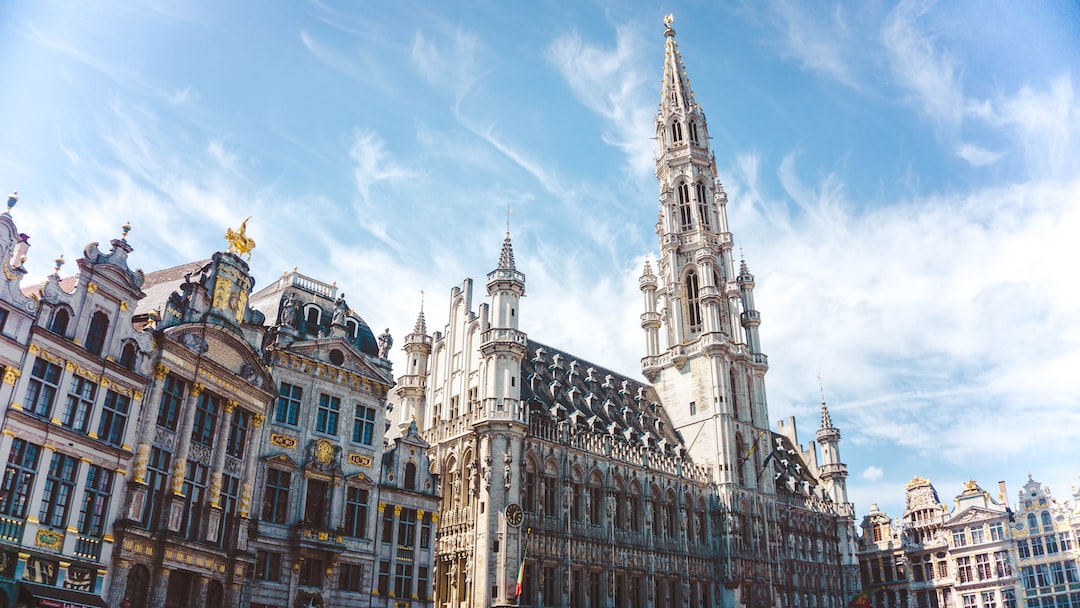