Jamison Alley is a Pennsylvania native but has called the South home for many years. Jamie now lives in Charleston, SC and performs regularly on the Charleston music scene.

She performs mostly solo gigs but occasionally performs with a three-piece band. Jamie began her musical career as a vocalist on piano, then moved to rhythm guitar.

Jamie is a music therapist and an occupational therapist, but a singer/songwriter at heart. Her originals encompass many different musical styles. She enjoys creating songs about her life, the people who have influenced her, and valuable lessons she’s learned along the way.

Jamie calls her genre Therafusion. Through her music, she hopes to help those who need it most. 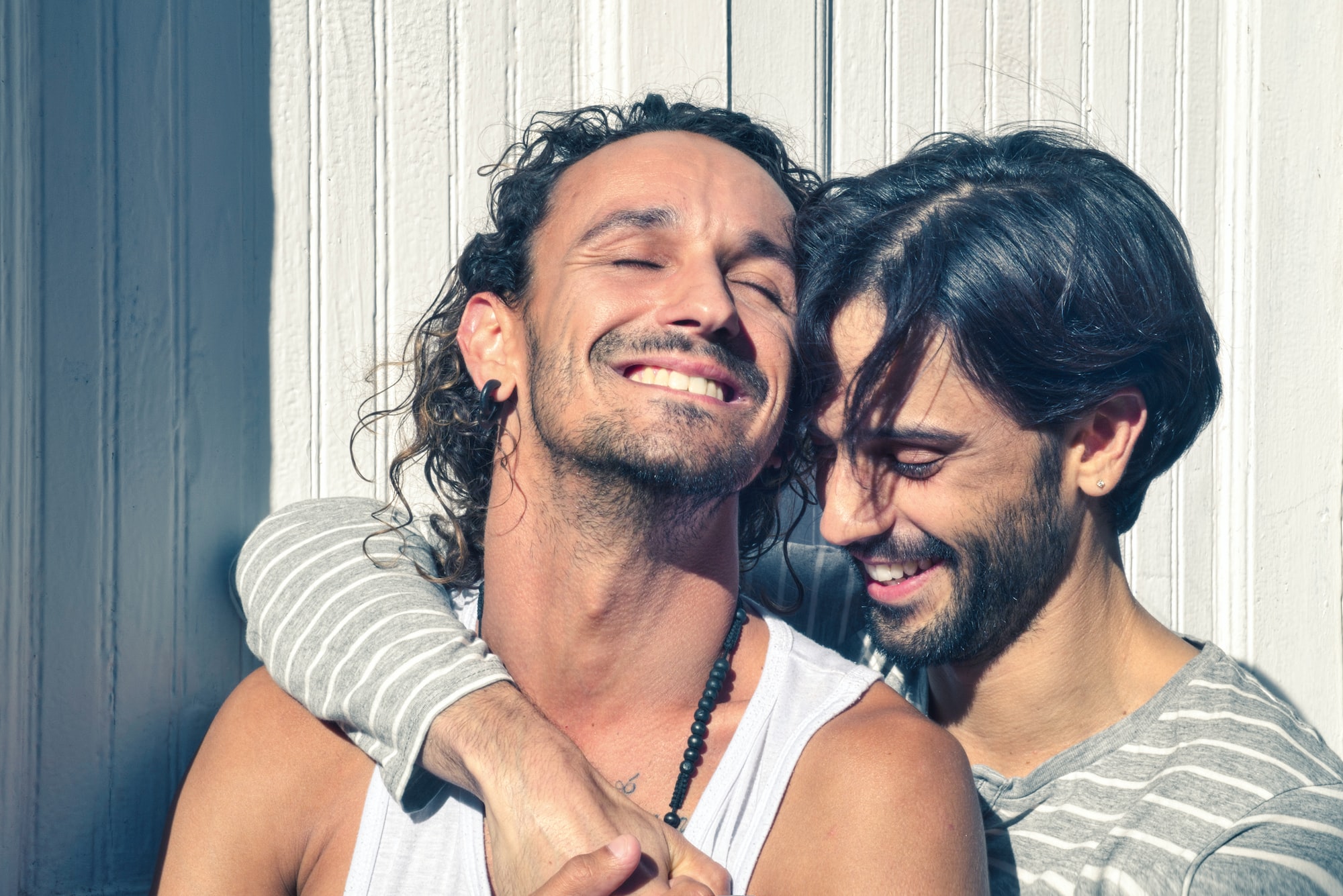 It might take a bit of practice, but it's worth paying attention to the fun you can have with your butt.