Contrary to the myths pedalled by fitness magazines, it’s not just a case of doing a few sit ups to “Get rock hard abs in seven days!” But also it’s not rocket science — it requires a fair bit of structured exercise, and a tightly controlled diet. When you say it quickly it sounds easy, but for me this meant working out in the gym 4–5 times per week plus three sessions of water polo training each week.

Exercise is important, but diet really is the key — for years I didn’t eat any processed carbohydrates, avoided sugars, didn’t drink beer, ate a lot of meat, drank a lot of protein shakes, and took a lot of supplements.

My most extreme diet regime was in 2010, just before the Gay Games in Cologne. With each meal (of meat and vegetables) I would take a fibre supplement and eat a raw red chilli. It was fairly painful and unpleasant on all fronts, but I looked really lean and defined so in my mind it was totally worth it.

In retrospect, it was probably all a bit masochistic — not necessarily an addiction, but definitely an obsession.

I wouldn’t say that I was unhappy at that time, but I was very self-focused. It can be good for your self-esteem to get compliments on your body, but if all you’ve got to talk about it is how much you lifted at the gym and what you can’t eat, then you’re not going to be much fun to date.

The last few years has seen things swing to the other extreme. I broke all of my fitness habits when I was travelling a lot and working fairly extreme hours. Since then I’ve managed to find lots of excuses why I haven’t had time to go to the gym, or eat sensibly. I’ve rediscovered my love of beer. I really like beer.

As gay men, we’ve set this bar fairly high for ourselves. There’s always been a high proportion of our people who are prepared to put the hours in at the gym in order to stay lean and strong, and the ripped physiques of our porn stars make it hard to imagine having sex with someone who doesn’t have huge arms, massive legs, and pecs so hard that… well, you get the point. All of this has been heightened in recent years by the wave of location-based dating apps which rely on a killer profile pic in order to initiate contact — consistently reinforcing that your appearance is what gets you noticed, that your appearance is what attracts others guys, and that your appearance defines who you are.

It’s too simplistic to glibly say: “Don’t worry about it!” “You need to love who you are!” “You’ve got a beautiful soul!” “You’re so funny!” None of that makes you feel any better when you’re asking for a “table for one” and your dinner companion is a tea light candle.

I used to have a personal trainer called Ro (who I worshipped). One of his favourite appropriated platitudes was: “You are the sum of the people around you.”

The relevance of that is, if you surround yourself with people who are vainly obsessed by their appearance and spend hours in the gym perfecting their steroid-enhanced physiques, then you will inevitably be influenced by this mind-set and see this as normal behaviour. Likewise, if all of your friends abhor the gym and would prefer to sit at home playing video games and eating pizza rather than perhaps going out occasionally, then this will be the predominant influence on how you spend your time.

I miss the old me. I miss the physique that I used to have. But the new me isn’t so bad. While it would be nice to be able to see my abs, I don’t want to be that extreme with my exercise or diet that it takes over my life again. However I like the feeling of being healthy and energetic that regular work-outs can give you.

I went to the gym today.

I used to have a personal trainer, Ro (who I still worship). Every month or so he would push into the disabled toilet in the gym, get me to take my shirt off, and snap some photos. It’s very hard to look good under the harsh light and the dubious background that a disabled toilet offers. Here’s a couple of the photos that I’ve still got.

Add to that some shots I took in 2012 (in a dodgy hotel room in Loughborough:

I went to the gym today. 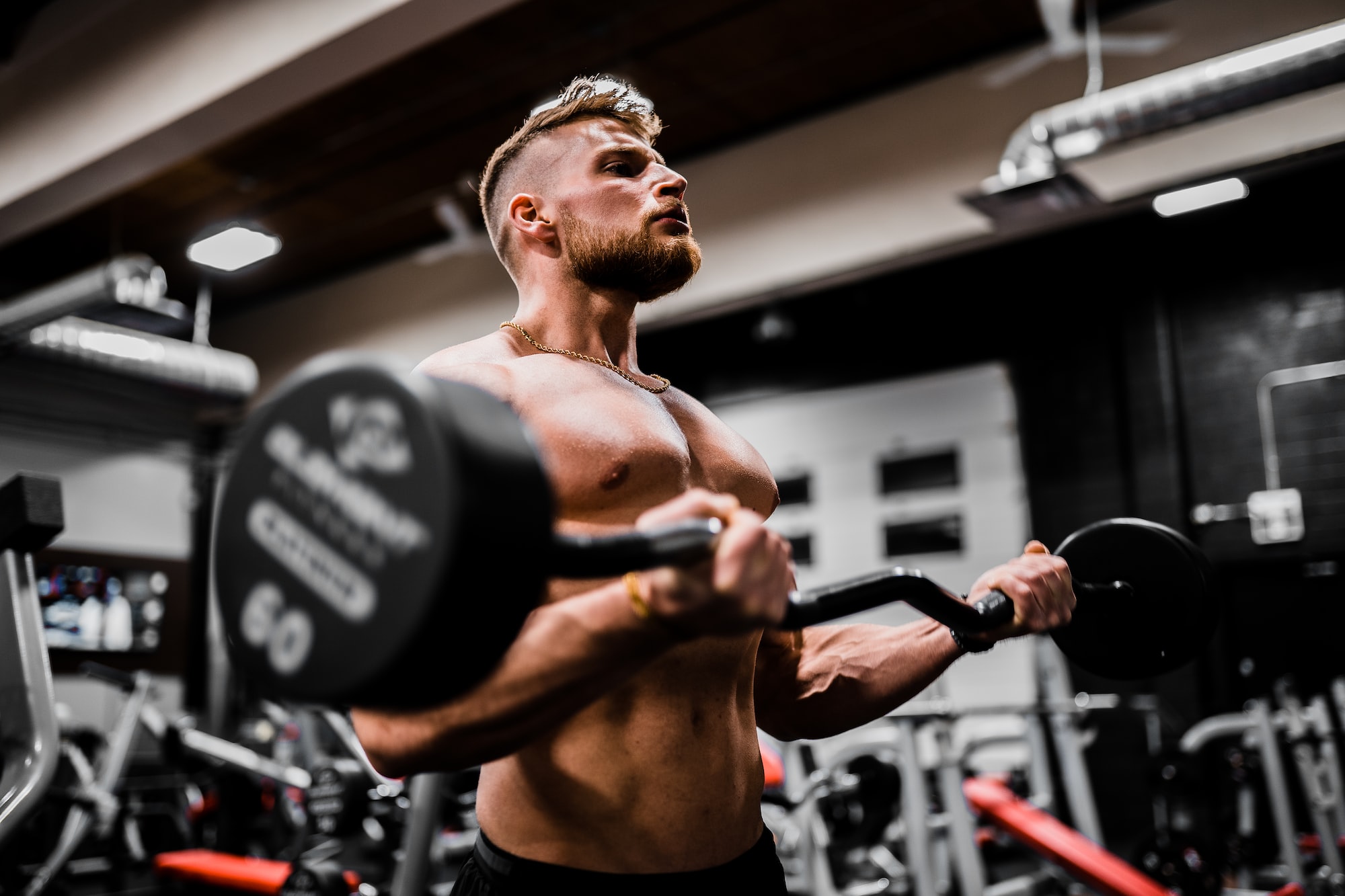 Time is precious - don't waste too much of it taking selfies.