“Is Lewis Hamilton a total dick, or does he just get misquoted a lot?” asked Kellen, handing over the mug of tea that he’d made for Sandra.

“Well, as Oprah Winfrey says - when someone shows you who they are, you should believe them…” replied Sandra.

“I think that was Maya Angelou, wasn’t it?” asked Kellen.

“I always get those two confused…” shrugged Sandra. “Sometimes, I wonder if they’re actually the same person.”

“Let’s just agree that Lewis Hamilton is a total dick…” concluded Kellen. “Did you see the details of the post-Brexit immigration plans?”

“Seems like a lot of smoke and not a lot of detail…” replied Sandra.

“If they go with that £30K minimum, that means that I wouldn’t have been able to move here…” said Kellen. “Imagine that!”

“Do we need more of you, though?” asked Sandra. “Don’t we already have enough highly-strung, emotionally-needy Australians?”

“Hilarious…” said Kellen. “There’s 100 days to go until Brexit is supposed to happen and it just feels like a total mess.”

“There’s no point worrying about it…” shrugged Sandra. “Stressing about something you can’t change isn’t going to make any difference. Don’t let it spoil your Christmas.”

“I guess you’re right…” agreed Kellen. “What are you doing for Christmas?”

“I’m working through…” replied Sandra. “But on Christmas Day I’m going over to my sister’s for a big family lunch.”

“Is your brother going to be there?” asked Kellen.

“No chance!” declared Sandra. “Not after the stunt he pulled last year. How about you?”

“My friend Marc is hosting an orphans’ Christmas lunch…” replied Kellen. “We’re all chipping in some cash, buying a shed-load of food and booze and just hanging out.”

“How many of you will be there?” asked Sandra.

“I’m not sure, to be honest…” shrugged Kellen. “Me, Marc, Charlie and Oliver, Hamish…”

“Riddle me this…” smiled Sandra. “Is there going to be anyone there that you haven’t had sex with?”

“Well, it depends on your definition of sex…” considered Kellen.

“Okay, I’ll rephrase the question…” decided Sandra. “Is there going to be anyone there that you haven’t got naked with and rubbed up against?”

“Um… no, probably not…” confirmed Kellen. “But, to be fair, you could probably say that about any gay bar in London.”

“Enough!” laughed Sandra. “You’re lucky that these new immigration rules don’t include a requirement to be able to carry a tune - you’d be in serious trouble!” 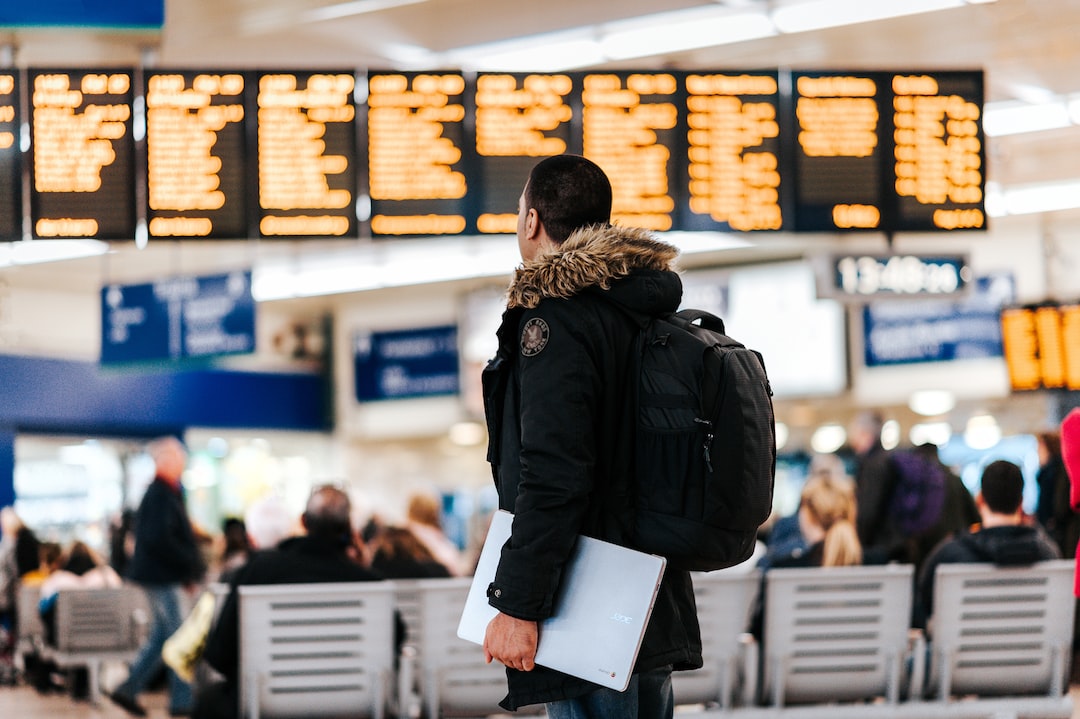 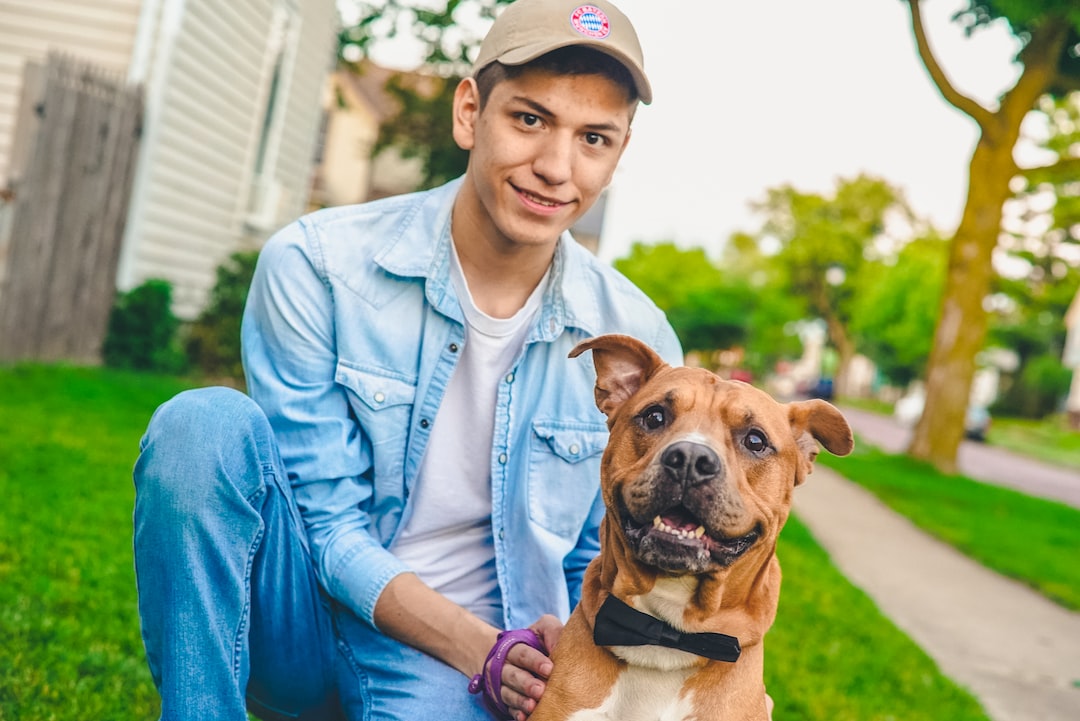