"So, how did it go last night at Hard On?" asked Kellen.

"Right..." nodded Kellen. "Are you going to expand on that at all?"

"It’s a sex party!" exclaimed Kellen. "How is it possible that you didn’t have sex?"

"Maybe it was my dancing?" suggested Hamish. "I think I was just giving off a bit of a 'don’t touch me' vibe."

"I don’t get you..." shrugged Kellen. "You’re not unattractive."

"Thank you..." grinned Hamish. "I’m going to take that as a compliment."

"You know what I mean..." insisted Kellen. "I wouldn’t have sex with you because you’re my friend and I love you. But you’re not totally unfuckable. There would have been guys there who would have had sex with you."

"All that douching for nothing..." sighed Kellen. "Why go to a sex party if you’re not interested in having sex with anyone? Maybe you’re asexual?"

"I’m not sure that asexual is actually a thing..." replied Hamish. "Anyway, I’m definitely not asexual. I want to have sex. There were guys there that I wanted to have sex with. I don’t know, I guess I’m just not as sexually liberated as you."

"What did you do last night?" asked Hamish.

"What do you mean?" asked Hamish.

"You mean a hookup..." decided Hamish.

"No, a date..." insisted Kellen. "There was no sex. We chatted on Gaydar. I went to Stoke Newington to meet him. We sat in the park and had a beer. Talked a bit."

"Are you going to see him again?" asked Hamish.

"Don’t be ridiculous..." scoffed Kellen. "You can’t even get off at a sex party. One step at a time."

If you're a fan of the Hoxton Street series, why not buy the t-shirt?

Available in all the colours - as long as you're happy with white, grey, or blue. Five ways to fire up your chakra 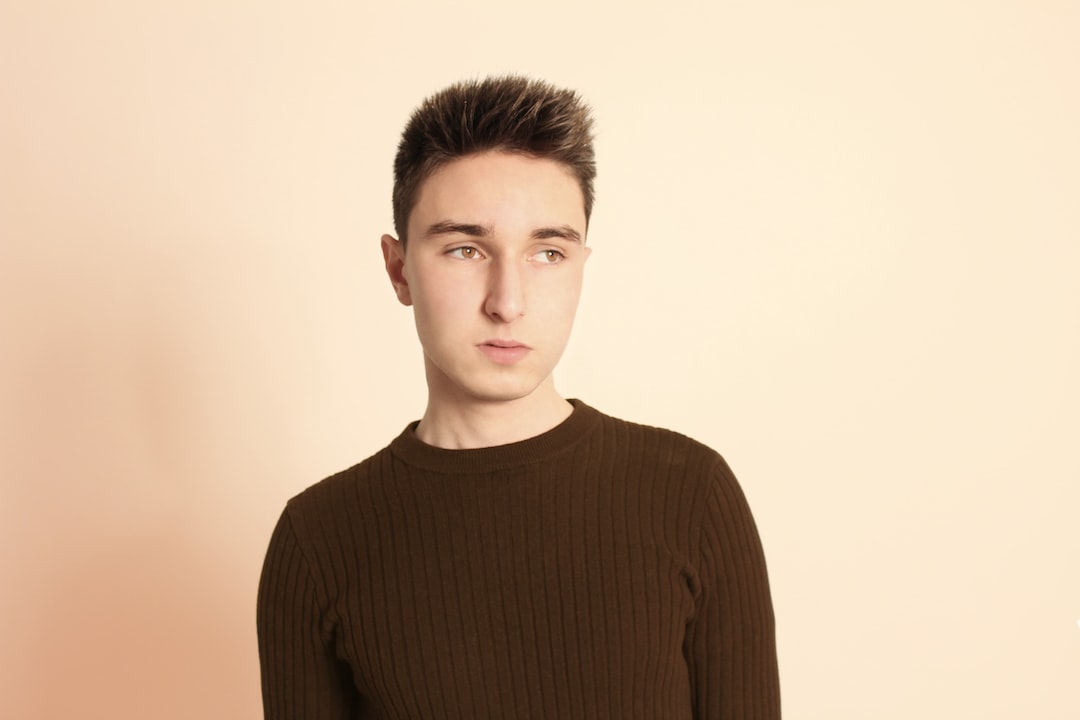