"I saw Volleyball last night..." said Kellen, as Sandra brought him a mug of tea at his desk.

"He messaged me..." shrugged Kellen. "Just out of the blue, to say that he had some clothes that belonged to me."

"He was holding on to your clothes?" asked Sandra.

"I’d forgotten they were there, to be honest..." nodded Kellen. "He was cleaning out his spare bedroom. There were three suitcases!"

"He has a spare bedroom?" asked Sandra. "Why did you break up with him again?"

"Technically, he broke up with me..." said Kellen.

"Technically?" asked Sandra. "What do you mean, technically?" Is anyone confused about what happened?"

"No. No confusion..." admitted Kellen. "He broke up with me. Anyway, I went and picked up my stuff last night."

"How was that?" asked Sandra.

"It was good to see him..." shrugged Kellen. "He made me some ginger tea. We talked. It was nice."

"Did he ask you to get back together?" asked Sandra.

"Were you hoping he was going to?" asked Sandra.

"Now you’ve got your clothes back, are you going to be seeing him again?" asked Sandra.

"I did suggest that we could maybe catch up again sometime..." said Kellen. "He seemed pretty non-committal about that."

"I think you’re saying that wrong..." grinned Kellen. "You didn’t get caught in the storm last night?"

"It was a bit of a non-event..." shrugged Sandra. "I’d talked Tom into coming over and bunkering down with me. It got a bit windy but that was it. I think he suspected that I’d made the whole thing up just so I could have sex with him."

"You do like a bit of fantasy role play..." grinned Kellen.

"What’s that doctor?" gasped Sandra, immediately slipping into character. "You’d like to examine me where?”

"I rest my case..." laughed Kellen. "Surely you don’t need to trick him into having sex with you? I thought he liked what you had going on?"

"What I’ve got going on?" repeated Sandra. "You mean my vagina? Yes, exactly. He’s a big fan of the vagina. Loves it. Can’t get enough vagina."

"That’s too complicated for me..." said Sandra. "I mean, I love her. She’s obviously a total bad-ass, and she’s clearly way smarter than all of these old white guys in suits. But what’s her game?"

"That’s what I’m supposed to be explaining in this report..." sighed Kellen. "A simple, two-page summary that details the different Brexit permutations in a world according to Gina Miller."

"Not by Volleyball you’re not..." quipped Sandra. 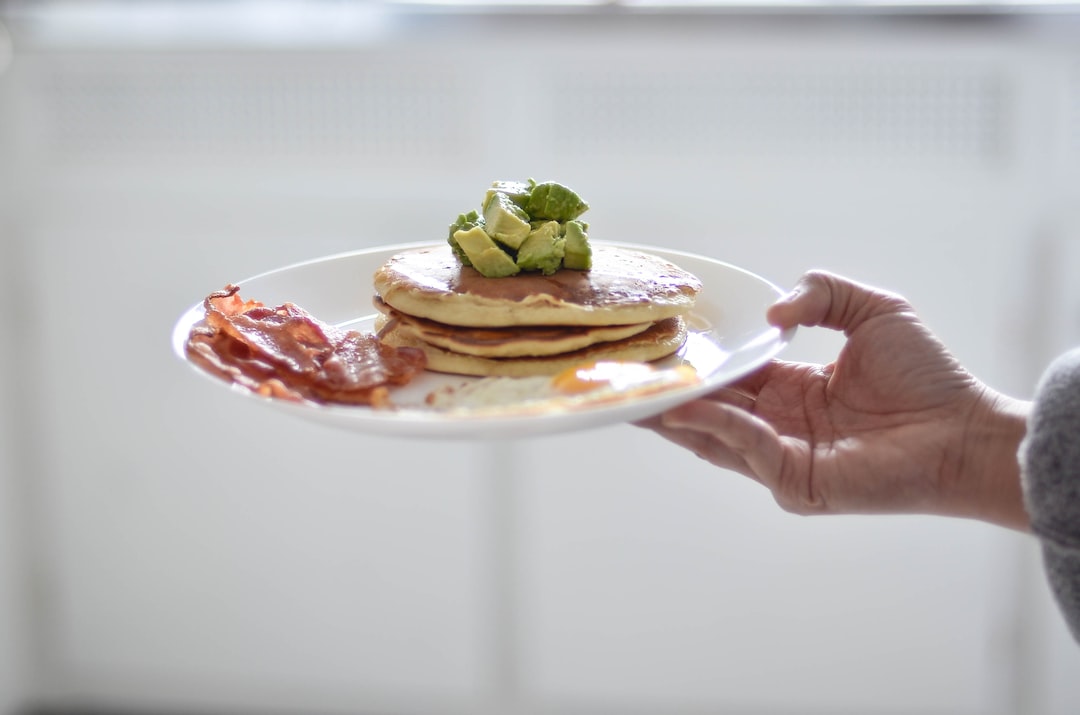 The gay man who helped shape the world of dance.