"I have never been to this theatre before!" said Tim, giving Charlie a quick hug as they met outside the Network Theatre.

"I’m not sure anyone has, to be honest..." shrugged Charlie. "I’ve got a feeling that they’ve just built it for this festival."

"What are we seeing again?" asked Tim.

"Cabaret..." said Charlie. "Songs about witches. It’s Holly Morgan. It will be funny, and a lot of Stevie Nicks."

"I love a bit of Stevie!" exclaimed Tim.

"I know, right!" agreed Charlie. "So many good songs! What’s your favourite?"

"Landslide, obviously..." replied Tim. "If she sings that, I’ll be happy."

"Actually, I wouldn’t get your hopes up on that one..." cautioned Charlie. "When I interviewed her about the show, I asked her what her favourite Stevie songs were, and Landslide didn’t get a mention."

"Idiot..." laughed Charlie. "You don’t get to decide stars. You're my plus-one. You're here to look pretty and give me someone to talk to during the interval."

"You know who I’d forgotten about?" said Charlie. "Milo Yiannopoulos."

"I know, right?" agreed Charlie. "It’s just that he came up in an interview I did today. I was wondering if I should do a - Whatever happened to Milo? - kind of piece."

"I wouldn’t bother..." dismissed Tim. "He doesn’t deserve the publicity. What are your plans for the weekend?"

"I'm not sure, to be honest..." shrugged Charlie. "Oliver is working."

"Why do you say it like that?" asked Charlie.

"You said - Of course he is..." repeated Charlie. "It sounded a bit sarcastic."

"It's just that he's always working..." shrugged Tim. "When do the two of you ever get to spend any time together? Why are you getting defensive about it - have I touched a nerve?"

"Maybe..." sighed Charlie. "We do seem to be living fairly separate lives at the moment."

"Like, the only time that you spend time with each other is in bed?" asked Tim.

"Yes - but not even in a good way..." admitted Charlie. "It's like we're really good roommates."

"I keep telling myself that it's totally fine..." explained Charlie. "You know, that I shouldn't be applying heteronormative constructs to my queer relationship."

"How's that working out for you?" asked Tim.

"Have you tried talking to him about it?" suggested Tim.

"Don't be ridiculous..." dismissed Charlie. "Stop applying your heteronormative constructs to my queer relationship! Come on, finish your drink - the show's about to start. Let's go get a bit witchy." 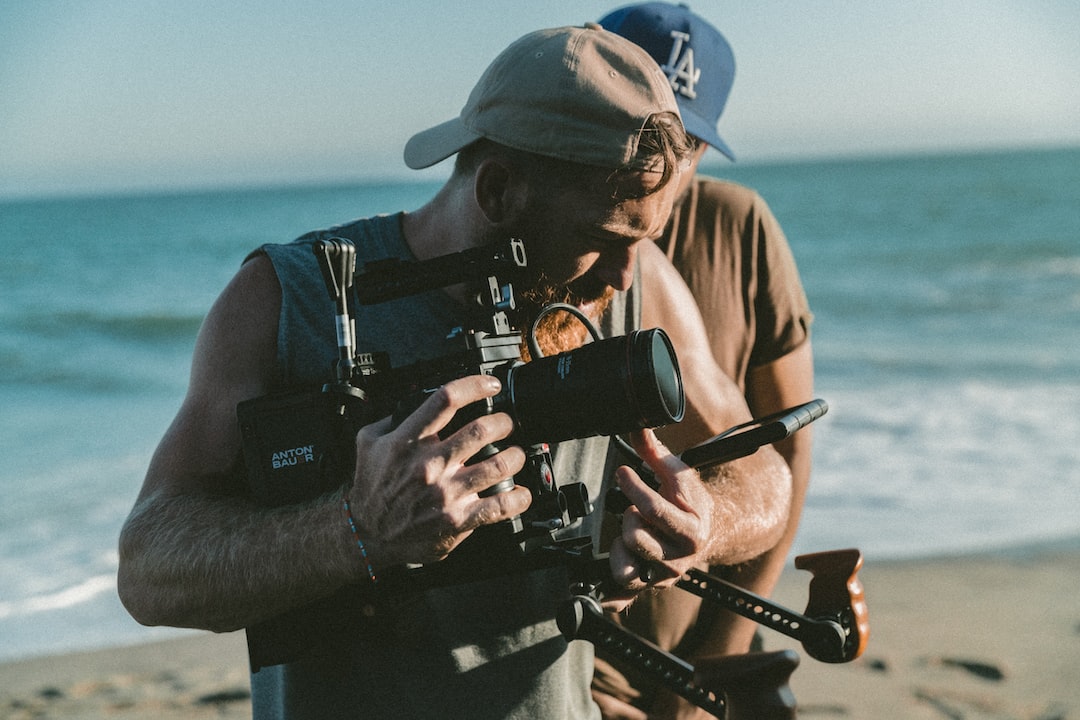