“I don’t understand why people jog…” declared Charlie, giving Marc an affectionate hug as they met in Climpson & Sons on Broadway Market.

“What are you talking about?” laughed Marc.

“I walked here along the canal…” explained Charlie. “It’s so ridiculously cold, the wind is blowing off the stagnant water, and the entire way I’m having to dodge all of these idiots out jogging!”

“It’s good exercise, isn’t it?” shrugged Marc. “I think they probably enjoy it.”

“They certainly don’t look like they’re enjoying it!” dismissed Charlie. “They look utterly miserable. There’s absolutely no reason to be out jogging on a day like today - I’ve only left my flat today to come and meet you, and I was in two minds about that.”

“You’re so flakey!” laughed Marc. “Just as well that you didn’t cancel on me - I’d have been furious! Are you getting a coffee?”

“No, I’m good…” decided Charlie. “I’ll just have a sip of yours. What have you bought?”

“Just some bread and a Saint-Marcellin…” replied Marc, handing his coffee over to Charlie and opening his shopping bag to show off his purchases.

“I think you’re kind of missing the point…” laughed Marc.

“Is your family okay?” asked Charlie, handing the coffee back to Marc and putting his gloves back on to get ready to go back outside.

“I don’t really understand what the protests are about…” admitted Charlie, as they wandered through the market stalls. “Or why they’re wearing yellow vests.”

“It’s kind of complicated…” agreed Marc. “It started out as a protest about a fuel tax. The yellow vest is something that car owners have to carry. People started to display to show that they were unhappy about the tax rise. But it’s got a lot bigger than that now, it’s really released a lot of anger about economic inequality.”

“Who knows?” shrugged Marc. “He’s united everyone that’s against him. That’s never a good move.”

“He’s still sexy…” grinned Charlie. “Not like Justin Trudeau sexy, but still hot. Anyway, what did you do last night?”

“It was the work Christmas party…” replied Marc. “It got pretty messy.”

“You don’t seem too hungover?” noted Charlie. “It can’t have been that messy.”

“We started early and finished early…” shrugged Marc. “They should have known better than to put me in charge of entertainment.”

“You didn’t play that drinking game again, did you?” asked Charlie.

“It’s a brilliant game!” laughed Marc. “It always gets a party going!”

“It’s just that it gets real dark, real quick…” shrugged Charlie. “Like an episode of Riverdale.”

“I’m a gay man with too much time on my hands, of course I watch Riverdale!” exclaimed Charlie.

“No spoilers - I’m only half-way through season two…” warned Marc.

“Has Cheryl become a lesbian and joined the Serpents yet?” asked Charlie. 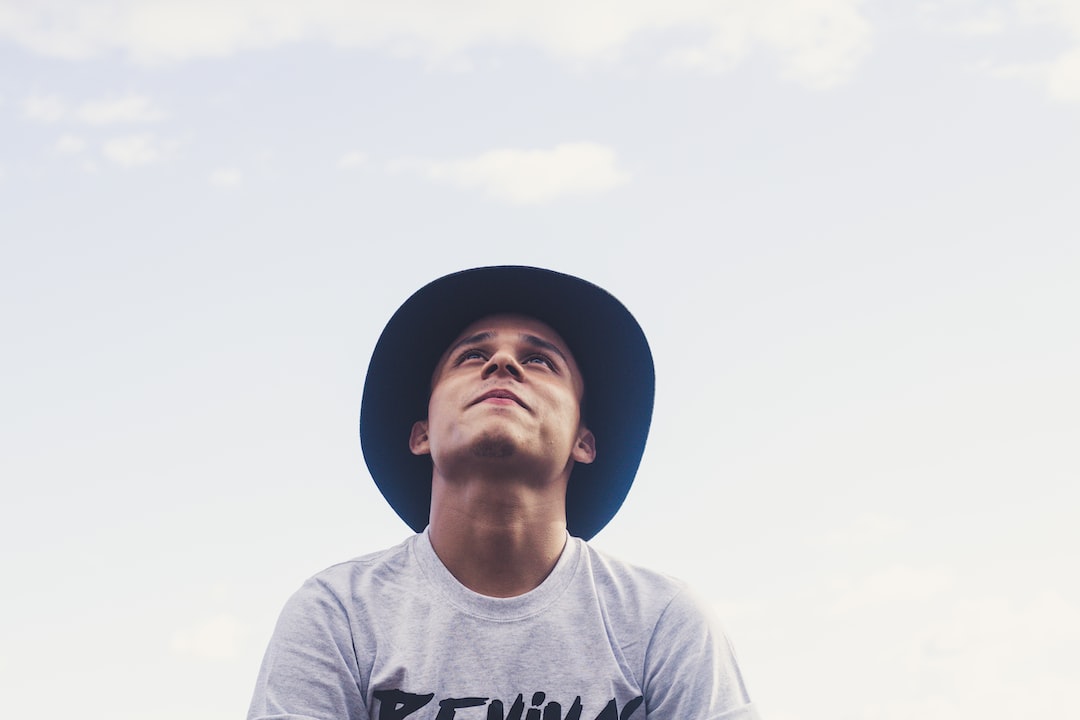 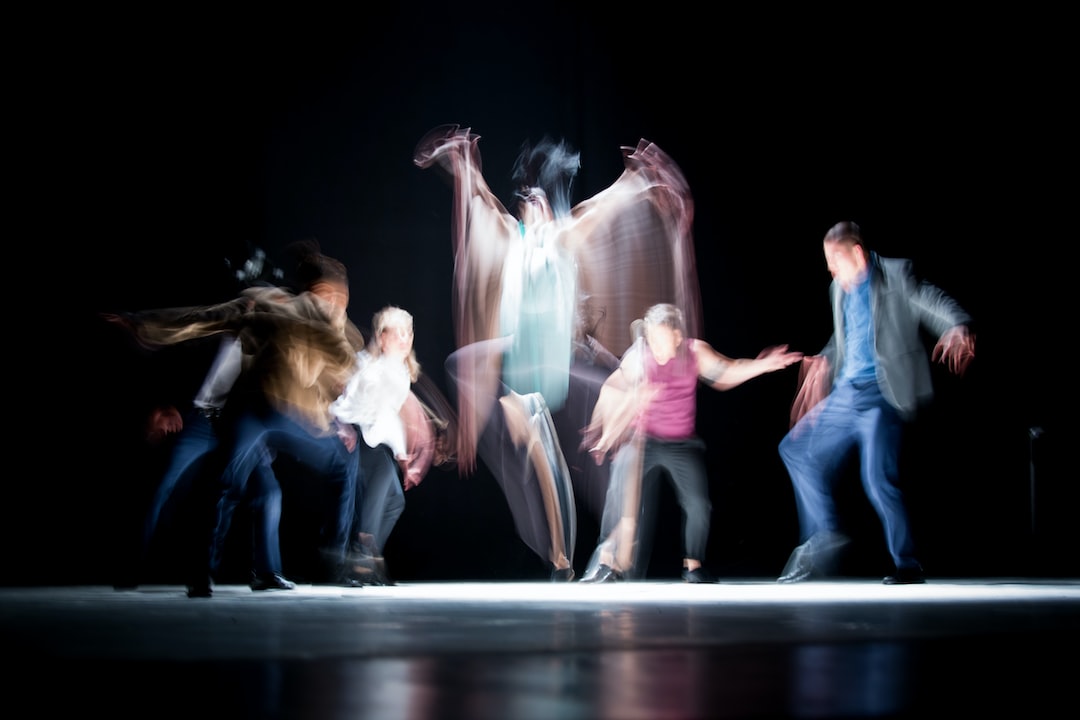