“I’m against them…” shrugged Kellen.

“What are we talking about?” asked Kellen.

“Yes…” nodded Kellen. “But, why are we talking about kids?”

“You knew that…” insisted Sandra. “I’ve told you that!”

“Maybe I wasn’t paying attention…” shrugged Kellen. “Why are you talking to flower-market-guy about kids?”

“He brought it up!” exclaimed Sandra.

“Alright, don’t get defensive…” laughed Kellen. “I was just asking.”

“Sorry, it’s just kind of thrown me…” apologised Sandra. “He said that he wants kids.”

“Do they? I don’t know…” shrugged Sandra. “Any guys who I’ve dated previously have never shown any interest.”

“That’s because you normally date married guys who already have kids…” pointed out Kellen.

“I wouldn’t over-think it…” advised Kellen. “He probably just threw it out there to see how you’d react. Your total freak-out probably means that he’ll never mention it again.”

“I didn’t freak out in front of him!” insisted Sandra. “I just mumbled something about needing a snack and went and got a tub of ice-cream. It’s not even that I’m against kids. It’s just that this is kind of uncharted territory for me. I’m not not wanting kids someday, but is that the same as wanting them?”

“You lost me somewhere in that double negative…” smiled Kellen. “It sounds like you need to have a chat with him. From what I know about straight guys and relationships, it’s better to communicate by talking rather than trying to guess what the other person is thinking.”

“You know nothing about straight guys and you’re rubbish at relationships!” exclaimed Sandra. “But, your advice does match up with the Date Doctor survey that I took in the Metro this morning, so I won’t reject it completely.”

“You’re welcome…” smiled Kellen. “Meanwhile, what do we think of the Trump Administration’s announcement that they’re going to end the global criminalisation of homosexuality?”

“I know that they’re a total dumpster fire…” agreed Kellen. “But what if they actually managed to do some good? What if pressure from the US actually pushed forward some change in some of these countries?”

“It’s just another move against Iran…” shrugged Sandra. “Look, the Ambassador’s heart might be in the right place - what’s his name, Grenfell?”

“But you can’t tell me that whoever is actually in charge in the White House woke up one morning and thought - how can we help make life better for the gays?”

“No, that does sound a bit implausible…” admitted Kellen. “But Iran is actually executing gay men. Maybe this just gives us some common ground - this makes it at least one thing that LGBTQ people can support Trump on?”

“Don’t be so naive…” dismissed Sandra. “They’re using the gays like pawns. If you’d ever played chess you’d understand why that analogy works - pawns are expendable.” 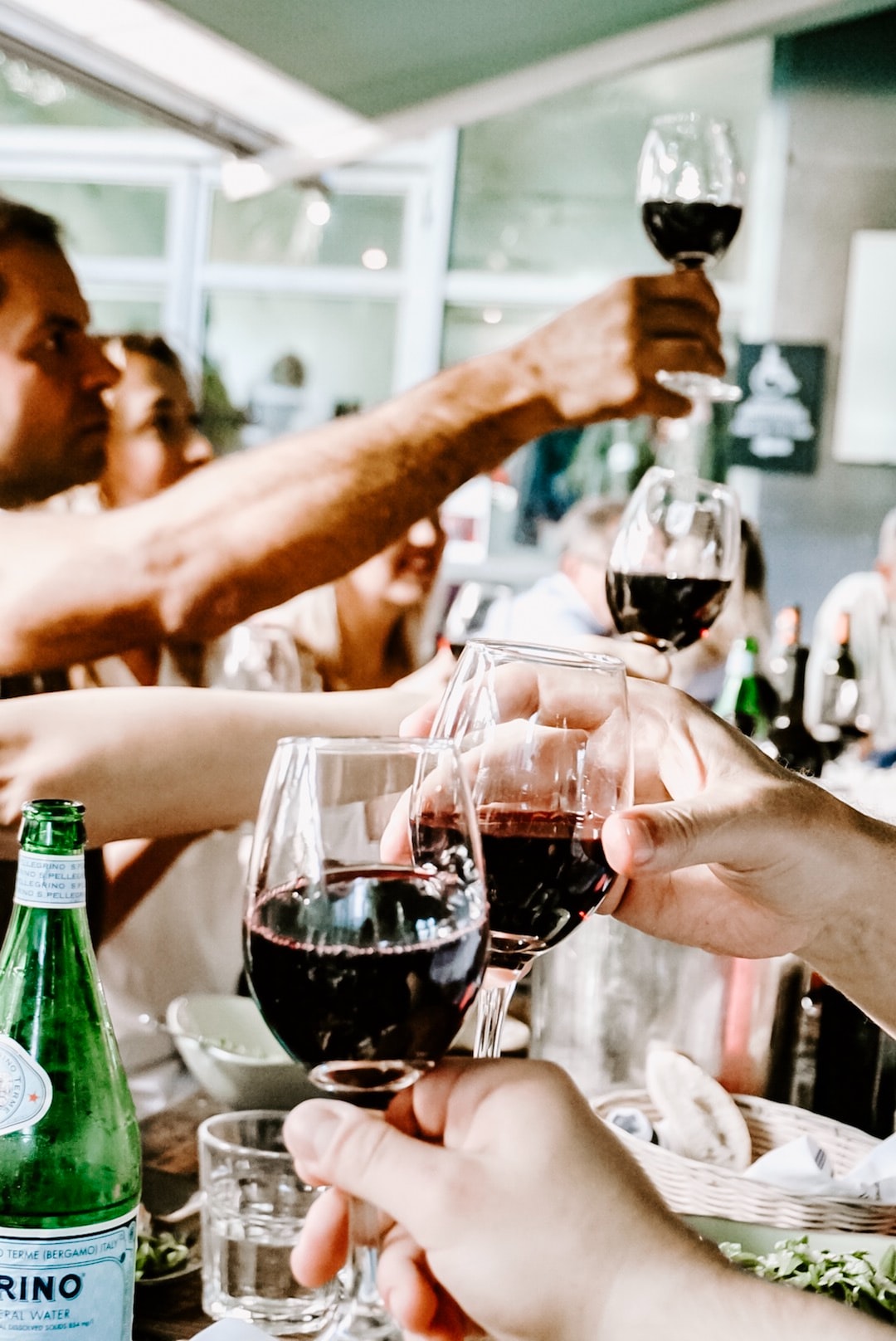 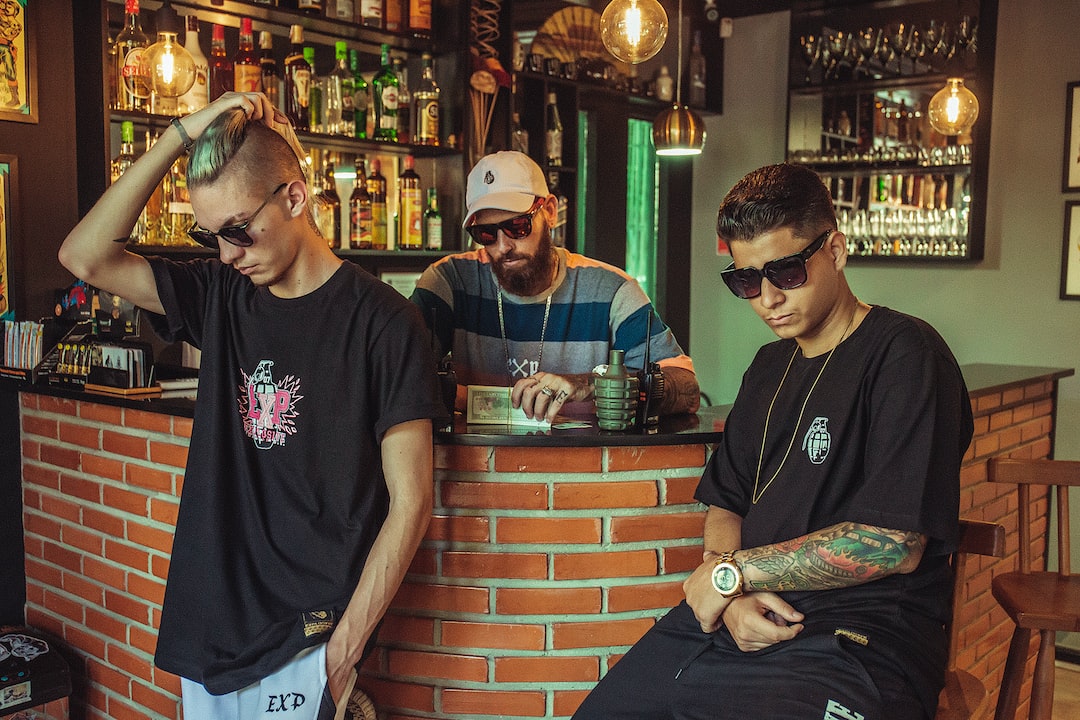