“I feel a bit sick…” said Charlie, as he met Kellen for a drink in the Howl At The Moon pub.

“What’s up?” asked Kellen, handing Charlie a pint of Guinness.

“I had McDonald’s for lunch…” explained Charlie.

“Why would you do that?” asked Kellen.

“I’ve spent the day working at Sweatbox…” shrugged Charlie. “On the lunch break, they took us to McDonald’s for food.”

“How bizarre…” said Kellen. “I wouldn’t even know what to order.”

“They have self-service machines…” explained Charlie. “I panicked a bit. I ended up with some sort of spicy beef burger, fries, and a chocolate milkshake.”

“I’m not surprised!” laughed Kellen. “It was probably equivalent to the the calorie intake that you normally have in a week! Is it still a construction site there?”

“Totally…” nodded Charlie. “It doesn’t look like they’re making any progress, but I guess they are. Latest update is that they’ll be open in March sometime.”

“It must be some renovation…” concluded Kellen.

“I spent the day carrying blocks of wood up and down stairs…” shrugged Charlie.

“You’d think so, wouldn’t you?” laughed Charlie. “I’m telling myself that it’s good to have a diversified income. Anyway, what have you been up to today?”

“I’ve just been in the office…” shrugged Kellen. “Glued to the rolling news about the drama of the Southbank Seven.”

“What’s that?” asked Charlie. “I think I’ve missed that.”

“Seven MPs from Labour have resigned from the party…” explained Kellen.

“What does that mean?” asked Charlie.

“No one really knows…” shrugged Kellen. “It might mean nothing, but with Brexit deadlines looming, it just adds another spanner into the works.”

“What will be interesting is if anyone else joins them…” added Kellen.

“Or even a couple of Conservatives…” shrugged Kellen. “That would really shake things up.”

“I’m not sure I can take much more shaking up…” sighed Charlie. “Couldn’t we all just get back to normal for a while and complain about the weather? I’m too tired for all this shaking up.”

“You’re not in Kansas anymore, Dorothy!” declared Kellen. “There’s no longer any such thing as normal.” 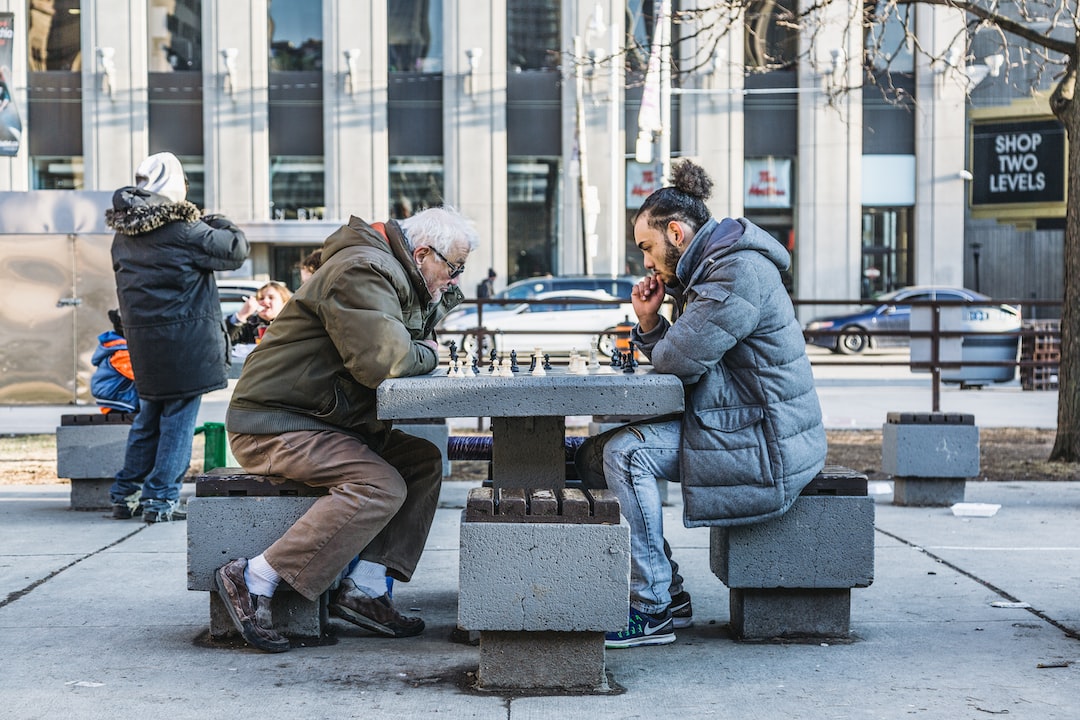