“Switzerland?” asked Sandra, handing Kellen a mug of tea. “Is that a big deal?”

“I think it depends who you ask…” shrugged Kellen. “Liam Fox seems very pleased with himself.”

“I couldn’t follow his maths…” added Sandra. “He said something like - trade deals are not a numbers game, then he gave a long list of numbers. Something like of the 12 percent of trade that we do outside of the EU then Switzerland is 75 percent of that 12. But that doesn’t make any sense to me. Am I just being thick?”

“No one seems to be repeating those numbers, so it kind of seems like he made them up…” agreed Kellen. “Here’s some numbers for you - 46 days until Brexit is supposed to happen, and 39 trade deals still to sign. It’s less than one a day - easy!”

“I’m trying to be a bit optimistic…” shrugged Kellen. “Otherwise, we’re just sitting here waiting for the world to implode in 46 days.”

“Maybe it will be like the Y2K bug?” suggested Sandra. “We studied that in college. Everyone spent millions getting ready for all of the tech systems to fall over when the clock ticked over into the year 2000, and nothing happened.”

“So, you’re suggesting that on the day after Brexit has happened, we’ll just wake up and everything will carry on pretty much as normal?” asked Kellen. “That is strangely comforting.”

“I think it will kind of feel like that…” nodded Sandra. “But the reality will be that we won’t really start to see the mess that’s been made of everything until the days roll on and everything starts to unravel.”

“Well, that’s something to look forward to…” sighed Kellen.

“I don’t know what you’re complaining about…” said Sandra. “You can just go back to Australia!”

“I guess so…” agreed Kellen. “But I don’t want to. I left for a reason. Well, lots of reasons. But I kind of feel that this is where I live now. Anyway, did you watch the BAFTA’s last night?”

“God, no!” exclaimed Sandra. “Those awards shows bore me to tears! But I’m glad that Roma won Best Film - I loved that movie.”

“Really?” asked Kellen. “I didn’t think that would be your kind of thing?”

“I did not say that!” insisted Kellen. “What did you think of BAFTA removing Bryan Singer’s name from the nomination for Bohemian Rhapsody?”

“It’s a bit of a no-win situation…” shrugged Sandra. “He hasn’t been convicted of anything, but he’s become a bit of a PR liability. Everyone wants to keep their distance.”

“If he called me and asked me to be in a film, I’d be there in a heartbeat…” said Kellen.

“Because you’re a slut…” nodded Sandra. “The problem with this scenario is that you’re not an actor. You’re terrible at acting. Also, sexual predators aren’t interested in the sluts - you’ve got to give them a bit of a challenge.”

“You seem to know a lot about sexual predators!” laughed Kellen.

“I listen to a lot of true crime podcasts…” shrugged Sandra. “If anyone around here mysteriously disappears, I’m the woman you want to call.” 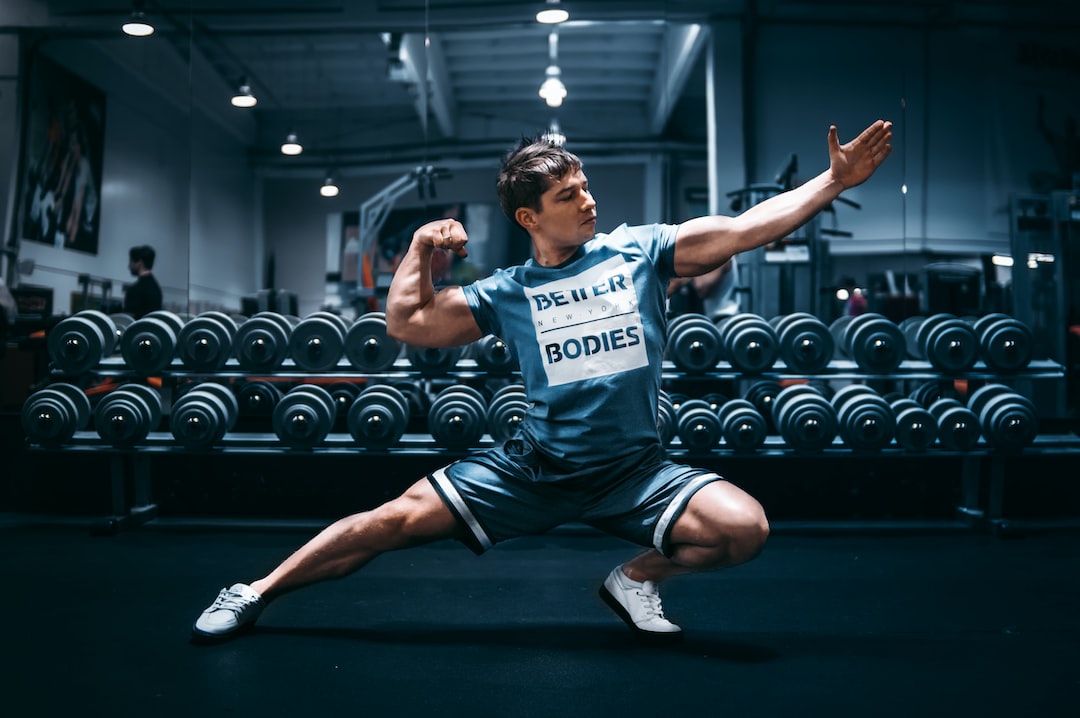 John and Scott have taken their Line Trek lives on the road.