“Taylor Swift has joined the cast of the Cats movie…” read Kellen, seeing an alert pop up on his phone.

“What are you subscribed to that is sending you push-notifications about Taylor Swift?” asked Hamish.

“Someone tweeted about it…” shrugged Kellen.

“I can’t think of anything worse…” dismissed Hamish.

“A movie about the musical Cats!” declared Hamish “I hated that musical!”

“Have you seen who else is in the cast?” grinned Kellen, quickly bringing up the details on his phone. “Jennifer Hudson, Jason Derulo, Rebel Wilson, Idris Elba…”

“I’m not! This is on the BBC!” insisted Kellen “Idris Elba… Judi Dench, Ian McKellen…”

“…and James Corden!” concluded Kellen with a dramatic flourish.

“Who’s having the cortado?” asked the waitress, arriving at their table.

“That’s for me, thanks…” smiled Kellen, raising his hand politely.

“That means that the macchiato must be for you?” concluded the waitress, putting the small cup down in front of Hamish.

“Thank you so much…” acknowledged Hamish.

“You realise how condescending you sound when you say it like that?” grinned Kellen.

“Thank you so much…” repeated Kellen, mimicking Hamish’s delivery. “All the emphasis on the ‘so’ - it’s so insincere!”

“I don’t even realise that I’m doing it…” laughed Hamish. “It’s something I picked up from my boss. He’s one of those super-rich public school people who can turn a compliment into a devastating take-down. The more emphasis you put on the ‘so’ in ‘thank you so much’ then the less you mean it. That’s why I love the English language - by slightly altering your delivery you can turn a polite acknowledgement into a total fuck you.”

“But you like this place?” clarified Kellen. “The coffee is good. The service is good. We come here all the time!”

“I know, I just like practising my delivery, I guess…” shrugged Hamish. “Trying to learn the ways of the English. Anyway, what did you do last night?”

“Oh, nothing really…” replied Kellen. “I had a film to review, so I just watched that.”

“It was really good!” nodded Kellen. “It’s called 1985, and it’s about this young guy who goes home to see his family for Christmas, and he’s trying to figure out how to tell them that he’s gay and that he’s got HIV. I cried a lot, obviously. Ugly, ugly crying.”

“Well, yes…” agreed Kellen. “But it’s a fairly important part of our history. I think we need to keep reminding ourselves and educating everyone about what happened during those early years.”

“I know, I know…” acknowledged Hamish. “It’s just that we’ve just had World AIDS Day and everything. Couldn’t we have a couple of weeks where we don’t talk about HIV?”

“I don’t think you should say stuff like that…” suggested Kellen. “HIV is still a massive deal - we can’t just not talk about it.”

“As someone who has HIV, I’d just like to talk about something else for a change…” replied Hamish. “Constantly being reminded that I’m carrying a virus that could kill me is just a bit depressing.”

“As depressing as a film of the musical Cats?” grinned Kellen. 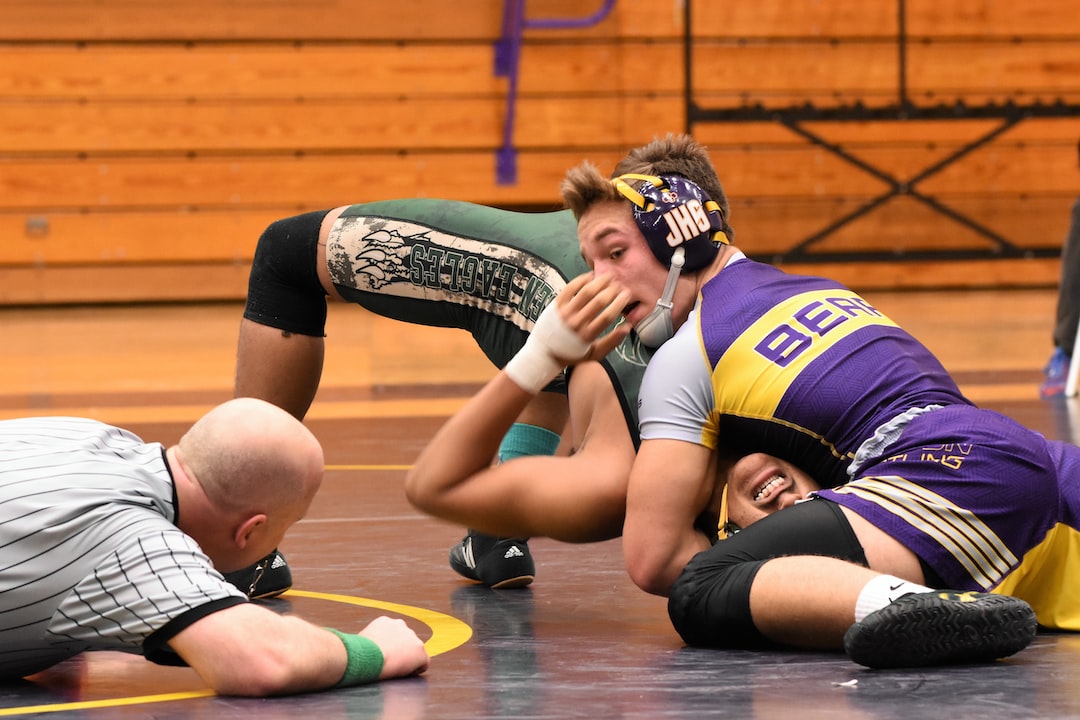 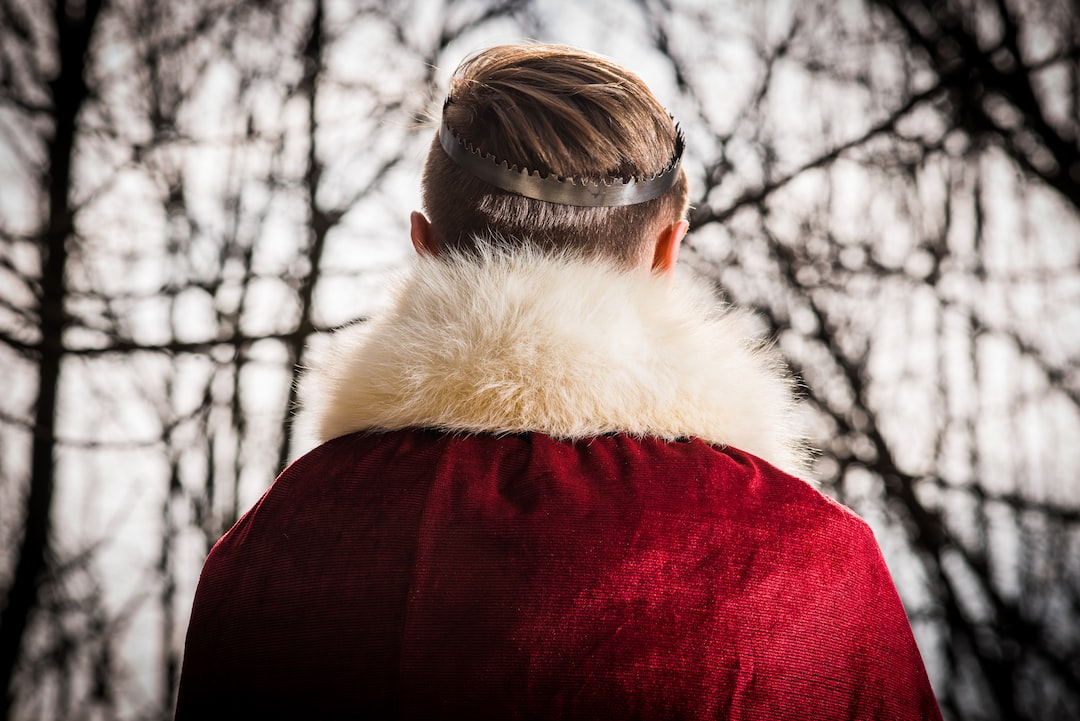