“What are we seeing again?” asked Marc, as he met Charlie outside the Soho Screening Rooms.

“It’s called Benjamin…” explained Charlie. “It’s a film directed by Simon Amstell. They filmed some of the scenes around our neighbourhood. It’s a gay London love story.”

“I love these preview screenings…” said Marc. “Do they pay you for this?”

“Technically, no…” replied Charlie. “But, it does help me feel a bit like a proper journalist when I get invited to screenings like this. We’ve got about 15 minutes before it starts - want to get a burger?”

“So, are we going to talk about the elephant in the room?” asked Charlie, once they’d placed their order and sat at one of the small tables in the burger joint on the corner of Berwick and D’Arblay streets.

“What elephant?” replied Marc. “I don’t know what you’re talking about?”

“You know exactly what I’m talking about!” insisted Charlie. “This whole Stephen Yao thing - I don’t get what you’re doing.”

“You’re ridiculous…” dismissed Marc. “Do you really want to open this can of tuna?”

“I’m serious!” insisted Charlie. “I can’t get over what he did to you. I don’t know how you can forgive him.”

“I’m not totally sure that I have…” admitted Marc.

“Really?” asked Charlie. “But you’re dating him. You’re together. You’re in a relationship.”

“Taking things slowly…” repeated Charlie. “What does that mean?”

“There’s a lot about us that works…” shrugged Marc. “I feel something with him that I don’t feel with anyone else.”

“So, you’re in love with him?” suggested Charlie.

“Stop putting labels on everything!” exclaimed Marc. Their burgers arrived, momentarily distracting them both.

“Aren’t you worried that he’s going to hurt you again?” asked Charlie.

“Have you talked to him about, you know, what happened?” asked Charlie.

“Are you going to give me anything more than that?” pushed Charlie.

“Well, it’s not really fair to put all the blame on him…” explained Marc. “I’m partly to blame as well.”

“Well, you only got my side of the story…” explained Marc.

“I guess…” shrugged Charlie. “Well, what’s his side of the story?”

“He knows that he behaved like a total cunt…” said Marc. “But, he is a few years younger than us, and this was a few years ago. Plus, I hadn’t been totally honest with him.”

“What do you mean?” asked Charlie. “Hadn’t been totally honest about what? You told him you had HIV and he walked out on you and said that he couldn’t date someone who had HIV. Isn’t that how it happened?”

“Pretty much...” nodded Marc. “But, I hadn’t totally been honest with him.”

“What are you talking about?” asked Charlie. “You’d been diagnosed before you met him, right?”

“Yes, that’s right…” nodded Marc. “But when we started dating, he’d asked me about it, and I wasn’t totally honest.”

“What do you mean?” asked Charlie. “How not-totally-honest were you?”

“I told him that I was negative…” admitted Marc.

“What?” gasped Charlie. “You lied to him about your status? Why would you do that? What were you thinking?”

“I don’t know, I guess I wasn’t thinking…” shrugged Marc. “It’s just that I liked him so much, and I couldn’t bear the thought of that stupid virus screwing things up for me again.”

“Once I’d told the first lie, I couldn’t stop myself…” explained Marc. “I had to keep going.”

“How did he find out?” asked Charlie.

“He found my medication…” said Marc. “I tried to tell him that it was PrEP, but he can read.”

“So, that was a deal breaker?” asked Charlie.

“We weren’t using condoms, because we were both negative…” added Marc. “But I wasn’t negative. I’d been putting him at risk of exposure to the virus.”

“But you would have been undetectable?” suggested Charlie.

“Probably…” agreed Marc. “But, this was before the science around all of that really firmed up.”

“This makes me a bad person, doesn’t it?” asked Marc.

“Pretty much…” nodded Charlie. “It definitely makes you an idiot. I feel a bit bad for hating Stephen Yao so much. He still behaved like a total cunt, but maybe he’s not all bad. Has he forgiven you?”

“We’re working through it…” shrugged Marc. “I’m not totally sure that I’ve forgiven myself.”

“Want to go and watch a movie about a gay London love story?” grinned Charlie.

“Come on you idiot. I’ve got some tissues in my pocket...” said Charlie. “You can cry on my shoulder anytime.” 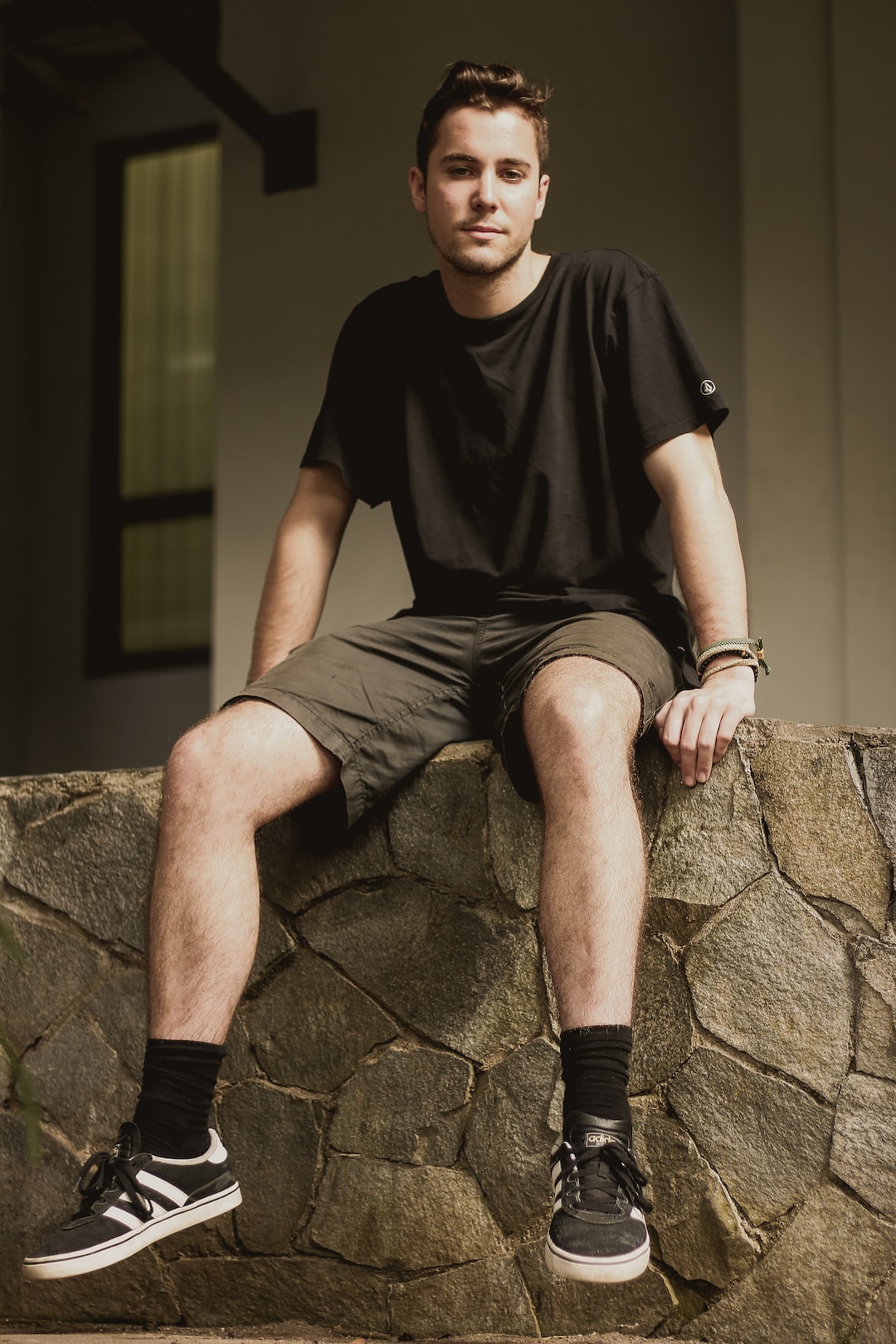 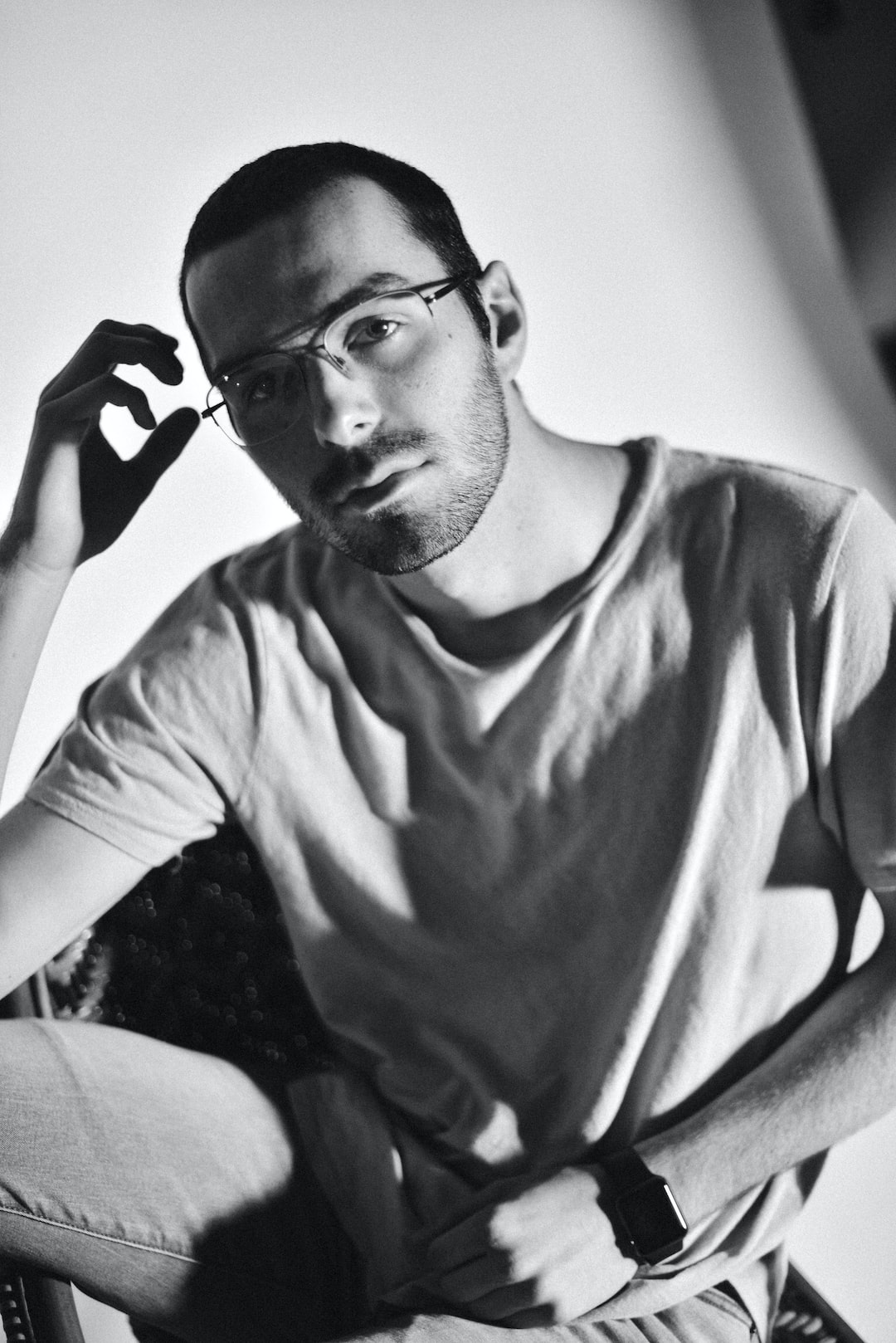