“So I can smell…” nodded Niall. “What did you do last night?”

“It was Australia Day…” shrugged Kellen. “Things got a bit loose and messy. We ended up at XXL. I’m never drinking again.”

“Who did you go home with?” asked Niall.

“No idea…” replied Kellen. “He has a nice flat in Crystal Palace. That’s about all I know.”

“I was just making myself a Bloody Mary…” said Niall. “Want one?”

“Yes!” exclaimed Kellen. “That is exactly what I need! Did you get up to anything last night?”

“I went to a play at the Vault Festival…” said Niall.

“I guess so…” shrugged Niall. “That festival is so chaotic, I don’t know what to make of it. It’s either the coolest thing that’s happening in London right now, or maybe it’s just an odd collection of railway tunnels full of people so desperate to be cool that they’ve convinced themselves that uncomfortable seats, over-priced beer, and experimental theatre is totally where it’s at.”

“What was the play that you saw?” asked Kellen.

“It wasn’t bad actually…” replied Niall. “It was called Kompromat. Remember that gay spy who was found chopped up in a sports bag?”

“Not really, to be honest…” said Kellen.

“Anyway, this was kind of loosely based on that…” explained Niall.

“Not exactly…” said Niall. “There was full-frontal nudity, so that’s always a bonus.”

“Should I see it?” asked Kellen. “It’s ages since I’ve seen a good gay play.”

“It finishes today, I think…” replied Niall. “But the festival is still going. There’s lots of gay stuff. It’s probably your kind of thing.”

“I do like uncomfortable seats and over-priced beer…” grinned Kellen. “It’s just that Waterloo is such a bitch to get to.”

“I’ll need a pay-rise before I can afford to start taking taxis everywhere…” sighed Kellen. “Why are British spies always gay?”

“I think that’s probably a bit of an over-exaggeration…” replied Niall. “But, I guess you’re kind of right. All the famous ones seem to be pretty gay.”

“I think the Daily Mail would explode…” smiled Niall. “Who cares about James Bond, anyway? Why don’t you write a gay spy adventure? Create something new!”

“Who would you cast as a gay spy in an action adventure thriller?” asked Kellen.

“Does it have to be a gay actor?” clarified Niall.

“Fair call…” acknowledged Kellen. “But he seems to be dropping hints that he’s been cast as Bond, so realistically he’s not going to be available. I think they’d have to be somewhere in their mid-30s, a bit damaged, but still sort of ruggedly attractive.”

“What about Russell Tovey?” suggested Niall.

“I’m not sure I’d find him very believable as a gay spy…” decided Kellen.

“You’re just saying that because you know that gets up my nose…” dismissed Kellen.

“I saw him in Shoreditch the other day…” said Kellen. “He’s taller than you’d expect.”

“Ian McKellen would be in it…” added Niall.

“Obviously…” nodded Kellen. “What about this - Colin Farrell is sent to protect a young Chechen twink who has some inside information on how a Russian oligarch was one of the go-betweens between the Kremlin and corrupt officials in the US, in their bid to subvert US elections. Ezra Miller is the queer-as-fuck assassin sent to eliminate them both before Colin can get the twink to safety.”

“It pretty much writes itself…” grinned Niall. “Although, if I was going to be rescued from Ezra Miller, I’d want to be rescued by Idris Elba - there is nothing I wouldn’t do for that man.”

We join a life drawing class in London. 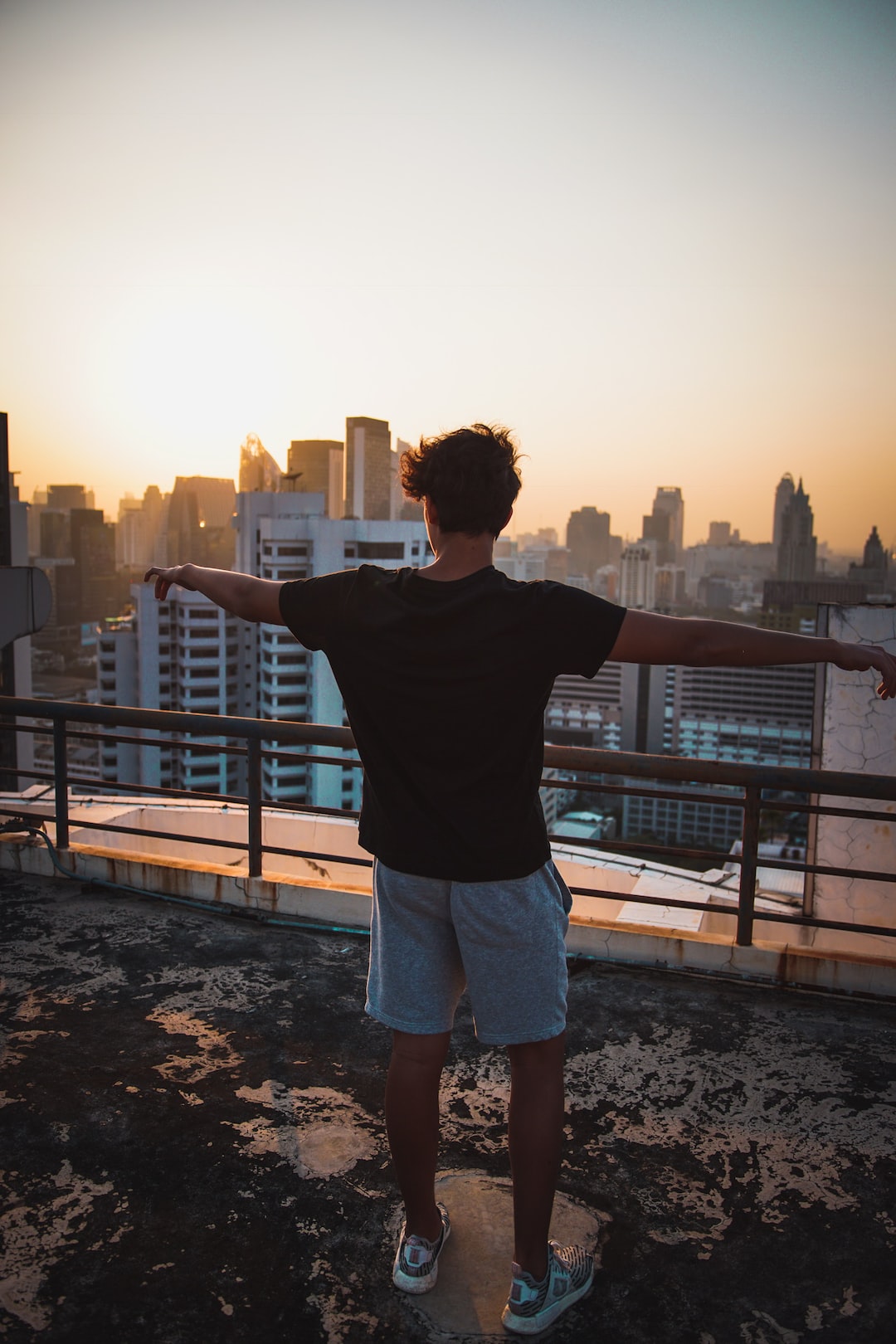