“Do you want to go to Hard On tonight?” asked Charlie, as he walked along the canal with Marc. They were heading for Broadway Market.

“Hard On?” replied Marc. “Since when have you been into parties like Hard On?”

“I don’t know…” shrugged Charlie. “I guess I’m not, but it just seems like everyone is going. Maybe it would be fun?”

“Who’s everyone?” asked Marc. “Isn’t this the kind of thing that you should be going to with Oliver?”

“He’s out with his friends tonight…” shrugged Charlie. “I don’t know, I just feel like I should do something, otherwise I’m going to be sitting at home on Saturday night, eating takeaway and watching TV.”

“Again…” added Marc. “So, Oliver would be okay with you going to Hard On? I thought your rules wouldn’t really accommodate that kind of thing?”

“I wouldn’t necessarily do anything with anyone…” replied Charlie. “Anyway, I think he’d be okay about it - if I told him.”

“Wait, what?” laughed Marc. “First of all, you think that you’d be able to go to a sex party like Hard On and not do anything with anyone? Secondly, you’re thinking of going and not telling Oliver? You don’t think he’s going to find out?”

“I guess so…” conceded Charlie. “You don’t think I could go and just kind of watch from the sidelines?”

“Have you ever been to Hard On?” asked Marc. “You might go with good intentions, but you’re going to be in a club, wearing a jockstrap, surrounded by horned-up guys getting it on - there’s no way that you’re not going to end up getting off at some point. Why don’t we just go to a movie or something?”

“Not sure - let me have a look at what’s on at Rich Mix…” Marc pulled his phone out and quickly pulled up the showtimes at the cinema on Bethnal Green Road. “Glass, Stan & Ollie, Mary Queen of Scots, or The Favourite.”

“Olivia Colman is meant to be brilliant in The Favourite…” said Charlie. “That could work.”

“Awesome! It’s on at 8:30…” confirmed Marc. “We could grab a curry before the film. Is it okay if Stephen comes with us?”

“Why is that a bad idea?” asked Marc.

“For one thing, I don’t like Stephen...” said Charlie. “For another, I don’t want to be the gooseberry on your Saturday night date night with Stephen. And another thing, I think you’re making a massive mistake by getting back together with Stephen.”

“Why don’t you tell me how you really feel…” grumbled Marc sarcastically. “So, you’re saying that I have to choose between you and Stephen?”

“This isn’t a Meryl Streep movie…” sighed Charlie. “You go to the movies with Stephen. No drama. I’m perfectly capable of entertaining myself.”

“Does that mean that you’re going to be staying home, eating takeaway, and watching TV?” asked Marc.

“No…” replied Charlie. “It means that I need to borrow one of your jockstraps.” 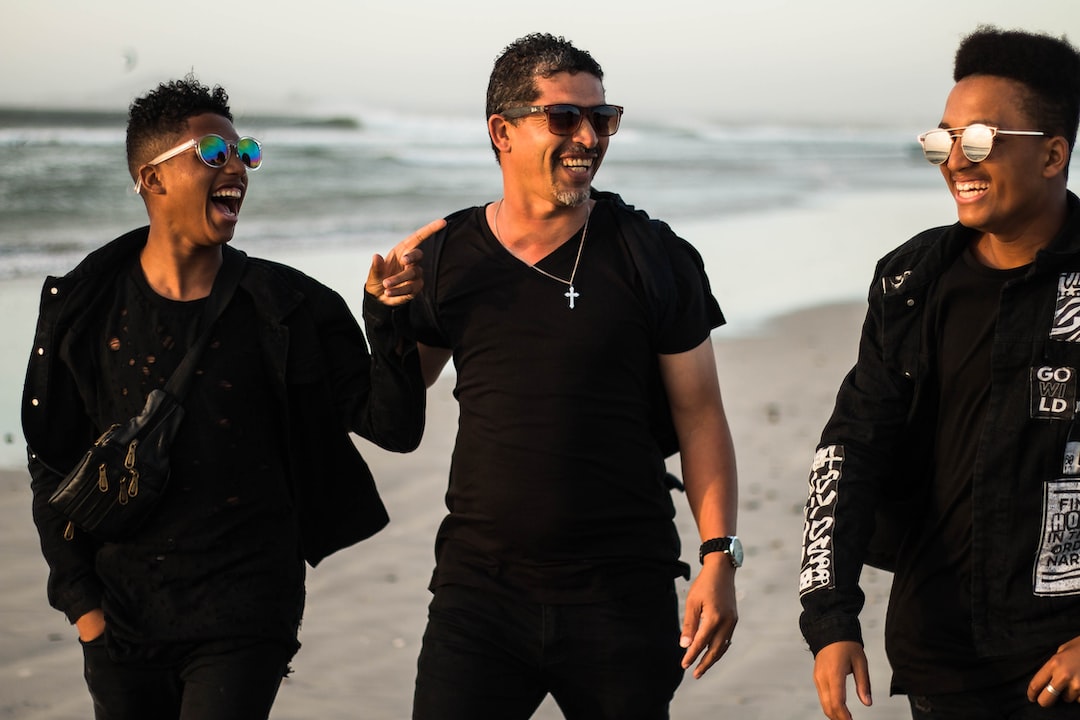 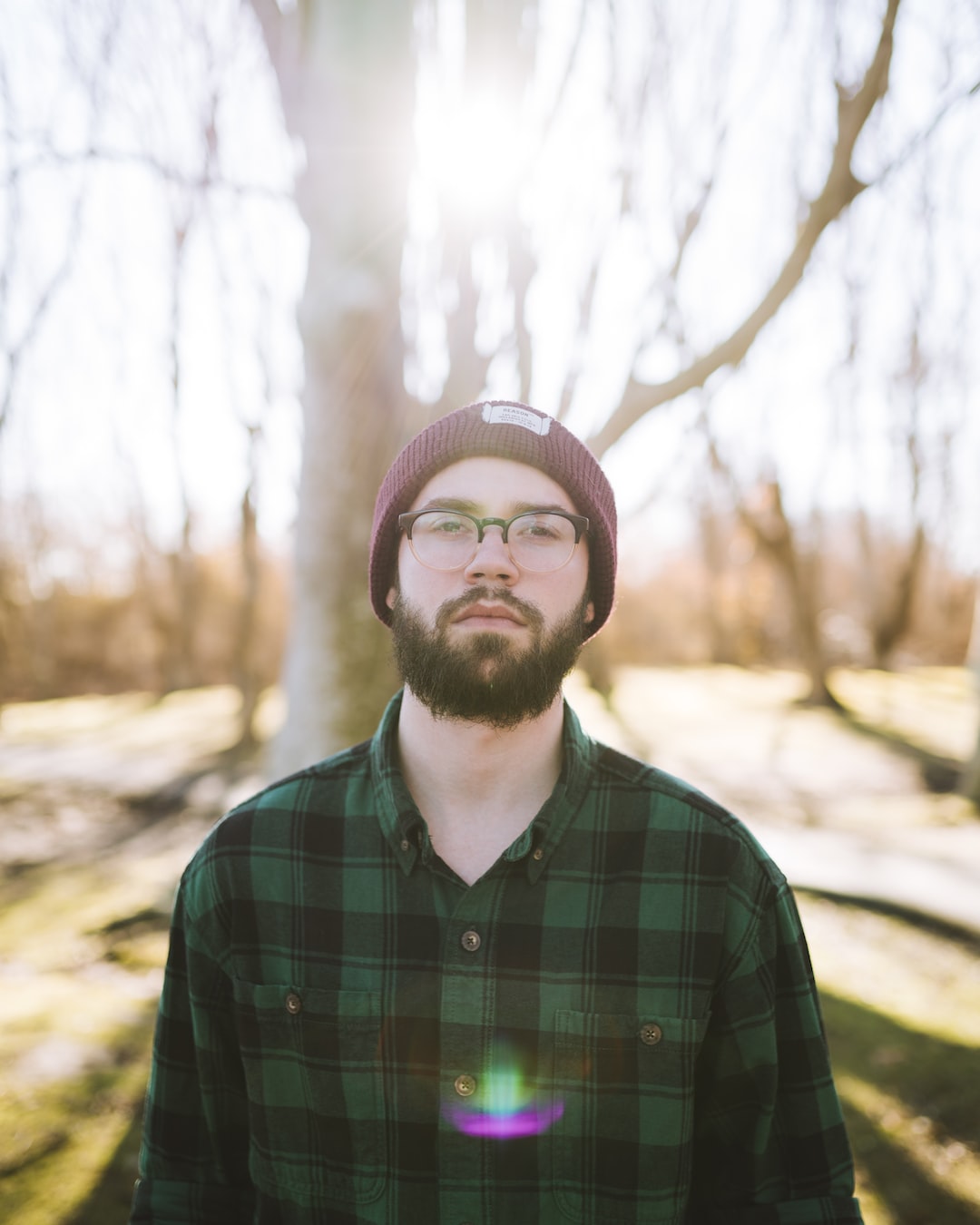