“How did it go with your family?” asked Sandra, handing Kellen a mug of tea. “Did she like the earrings?”

“Yes - total winner!” nodded Kellen. “We had the birthday drinks at a new cocktail bar in town. I had a Joe Calzaghe - delicious. It was a good couple of days, although we had to work hard not to talk about politics.”

“Obviously…” confirmed Kellen. “But, you know how Wales voted for Leave.”

“Don’t tell me that your family voted to Leave!” gasped Sandra.

“We’ve adopted a don’t-ask-don’t-tell policy on it…” explained Kellen. “We had to agree a safe-word. Anytime that Brexit started to rear its head in a conversation, shouting out - Gaga! - meant that we had to change the subject and talk about something else.”

“Why is your safe-word always Gaga!” laughed Sandra. “You’re so gay!”

“I’m going to take that as a compliment…” dismissed Kellen.

“Anyway, you’re lucky that you weren’t run over by Prince Philip!” said Sandra. “That was out your way, wasn’t it?”

“You do realise that Sandringham is not in Wales…” replied Kellen. “In fact, it’s pretty much the opposite side of the country to where I was.”

“Is it?” asked Sandra. “Are you sure? I kind of thought it was all in the same general direction. To be honest, anything beyond the M25 is a bit of a mystery to me. In my head, the UK is pretty much made up of London and then there’s not-London.”

“I’m pretty sure this is why 52 percent of the country voted to Leave the EU…” sighed Kellen. “Just to remind everyone in London that they still exist.”

“I guess he just wanted to be a bit independent…” shrugged Kellen. “But this probably will put an end to his driving days. What are your plans for the weekend? Are you seeing flower-market-guy?”

“He’s taking me away for a romantic mini-break…” grinned Sandra. “Just me and him… romantic… mini-break.”

“Shut up!” exclaimed Kellen. “That’s awesome! Where’s he taking you?”

“It’s a surprise…” replied Sandra. “Although I’m pretty sure it’s going to be Paris. I’ve never been to Paris, and I keep dropping hints about Paris, and how romantic it would be to go to Paris.”

“How have you never been to Paris?” asked Kellen.

“This morning he sent me a text, saying - Bonjour…” continued Sandra, ignoring Kellen’s question. “So, at lunchtime, I went out and bought a beret.”

“Where did you find a beret?” asked Kellen.

“Strangely enough, they had some at Poundland…” shrugged Sandra. “I guess they’re clearing out anything that’s vaguely European.”

“I’m pretty sure that’s not how Brexit is going to work…” said Kellen. “It’s not going to become illegal to wear a beret.”

“You say that, but no one really knows for sure…” insisted Sandra. “Iceland have got packets of French Onion Soup on sale.”

“Gaga!” said Kellen firmly. “This is definitely a safe-word scenario. I call Gaga!” 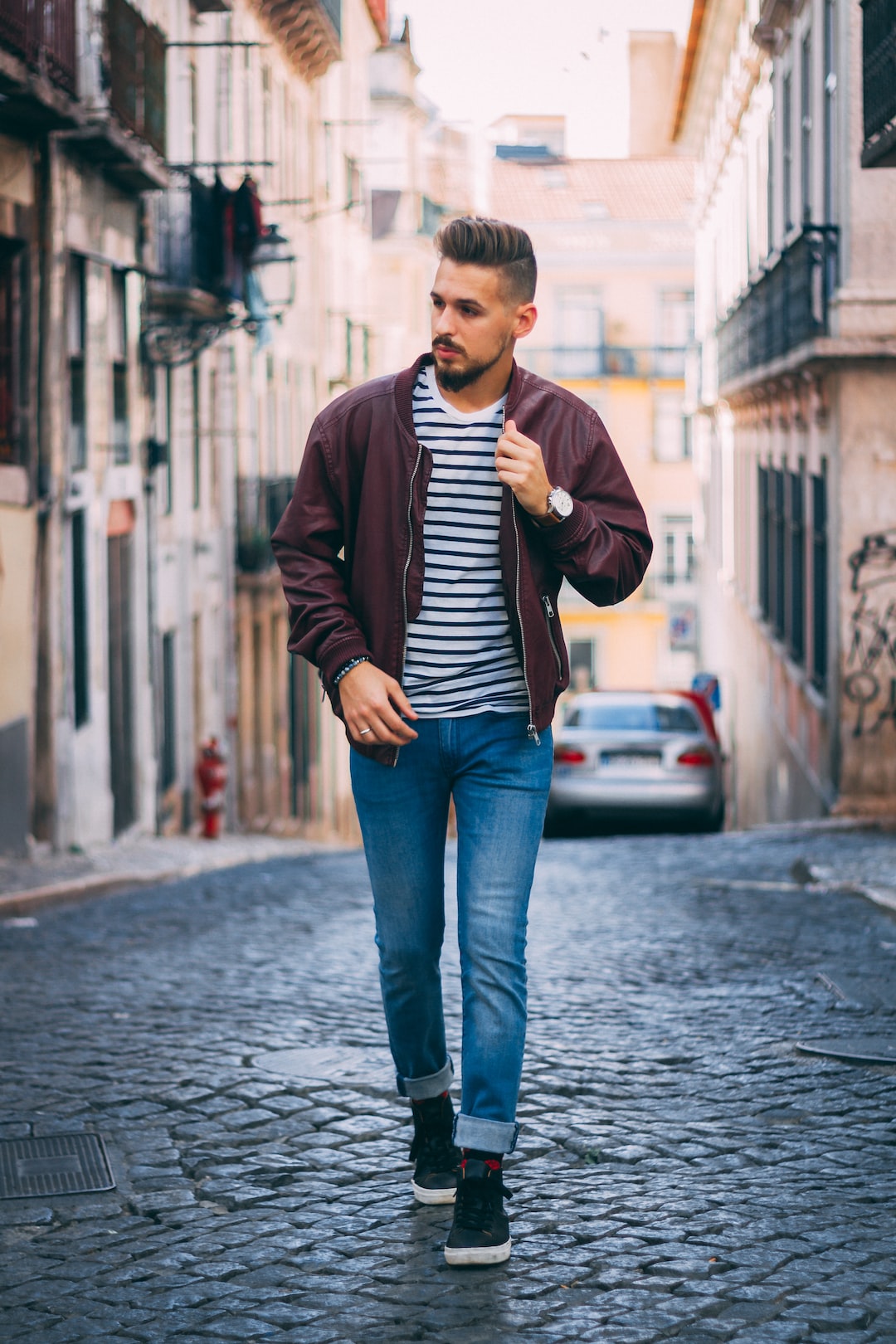 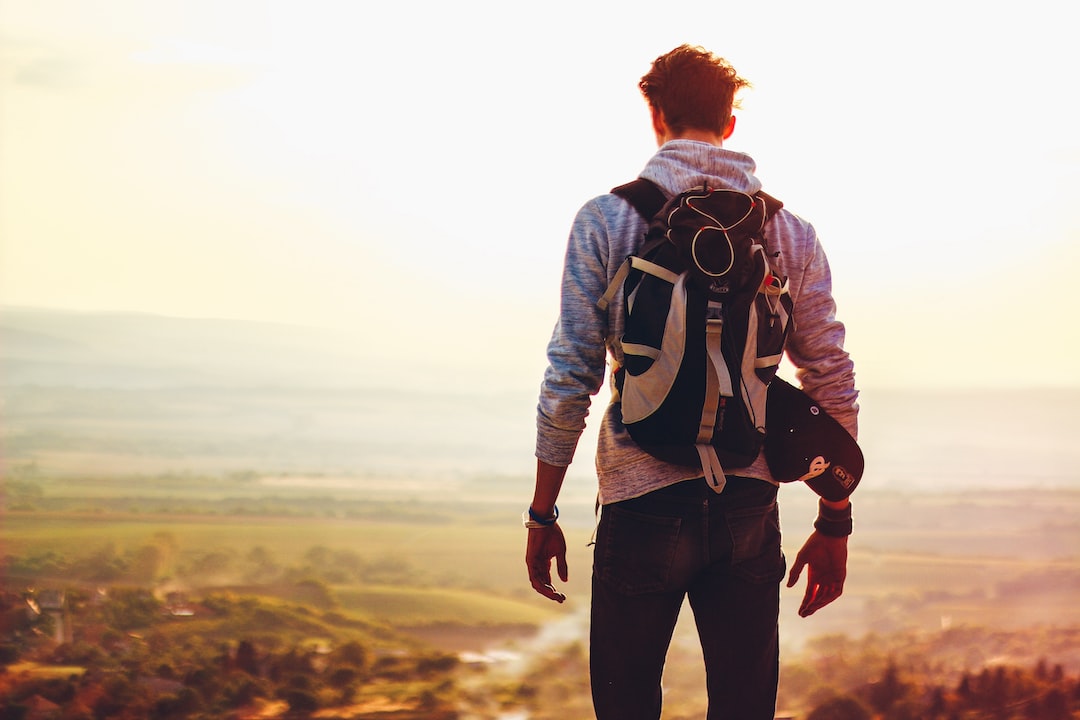