“Why are we still talking about Kevin Hart!” exclaimed Sandra, handing a mug of tea to Kellen.

“Because he keeps talking about why he’s ‘done’ apologising…” shrugged Kellen. “I think he’s enjoying the attention. If he’d just apologised, made some sort of bland statement about how he loves the LGBTQ community, this all would have been forgotten weeks ago. I blame Ellen.”

“You do?” gasped Sandra. “I didn’t think the gays were allowed to criticise Ellen!”

“What are you talking about?” laughed Kellen. “I’m not a white lesbian. Ellen doesn’t speak for me!”

“I know, right?” nodded Sandra. “Did you watch her Netflix special?”

“Relatable?” said Kellen. “It should have been called Unwatchable. That bit about how, for her birthday, Portia bought Ellen a gorilla sanctuary in Rwanda?”

“So relatable!” laughed Sandra. “Portia’s not working. Where’s she getting that kind of money? How is it a present if someone has used your money to buy you something?”

“Oh, please…” groaned Sandra. “If I had that kind of money I’d look like Naomi Campbell! What are you working on this morning?”

“I told you to see a doctor about that!” exclaimed Sandra.

“Is Public Health England run by UKIP or something?” laughed Sandra. “Yet another reason we should be leaving the EU - those filthy Europeans are screwing our women and giving us super-Gonorrhoea!”

“My friend Hamish seems to get gonorrhoea every time he hooks up with someone…” said Kellen. “It’s like he’s a magnet for STIs.”

“He should put that on his Grindr profile…” suggested Sandra.

“I don’t think anyone uses Grindr anymore…” replied Kellen. “Anyway, it’s not like he has lots of random hook-ups. It’s just that every time he goes to the clinic for his routine tests, he’s pretty much resigned to the fact that they’re going to give him bad news.”

“You just need to wear a condom, don’t you?” asked Sandra. “Doesn’t wearing a condom give the best protection against things like gonorrhoea?”

“No one uses condoms anymore…” replied Kellen. “Besides, you can get gonorrhoea just from giving a blow-job. Are you telling me that you’re using a condom when you’re giving a guy a blow-job?”

“This isn’t about me!” protested Sandra.

“Isn’t it?” asked Kellen. “Two women have been diagnosed with super-gonorrhoea. Are you telling me that after flower-market-guy bought you dinner that you didn’t repay the favour with a blow-job? Is he European? When was the last time you went for an STI test?”

“He’s not European, he’s Canadian!” exclaimed Sandra. “Anyway, he can’t have any STIs, because he’s married. So you can wipe that smug look off your face. You know what? I’m done apologising!” 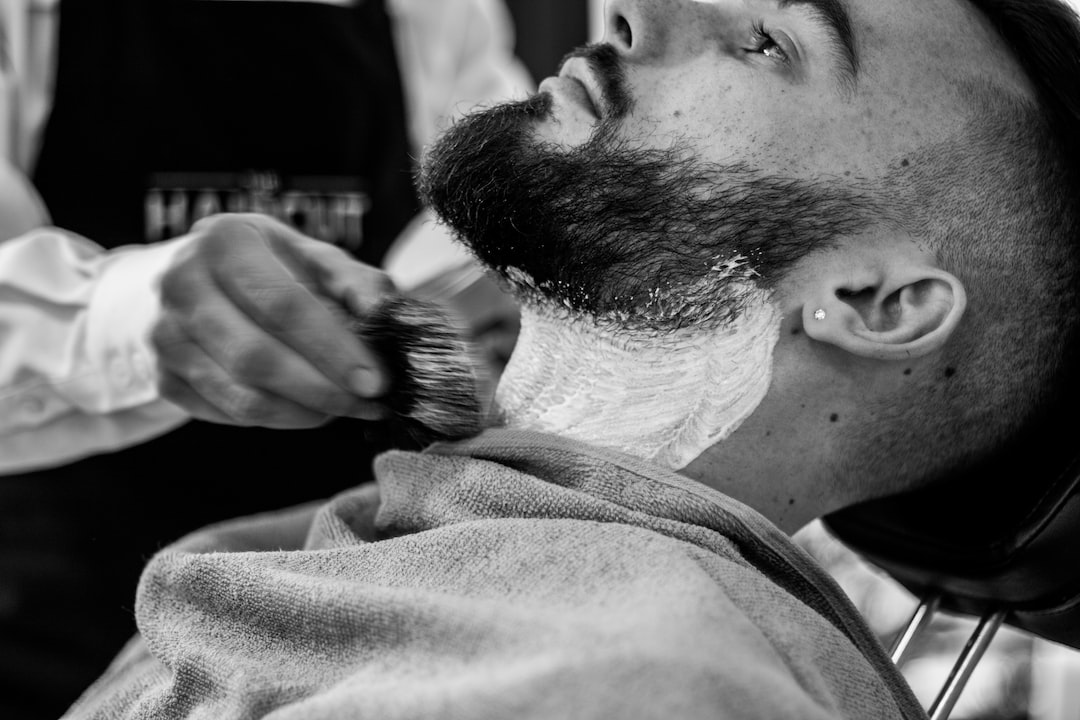 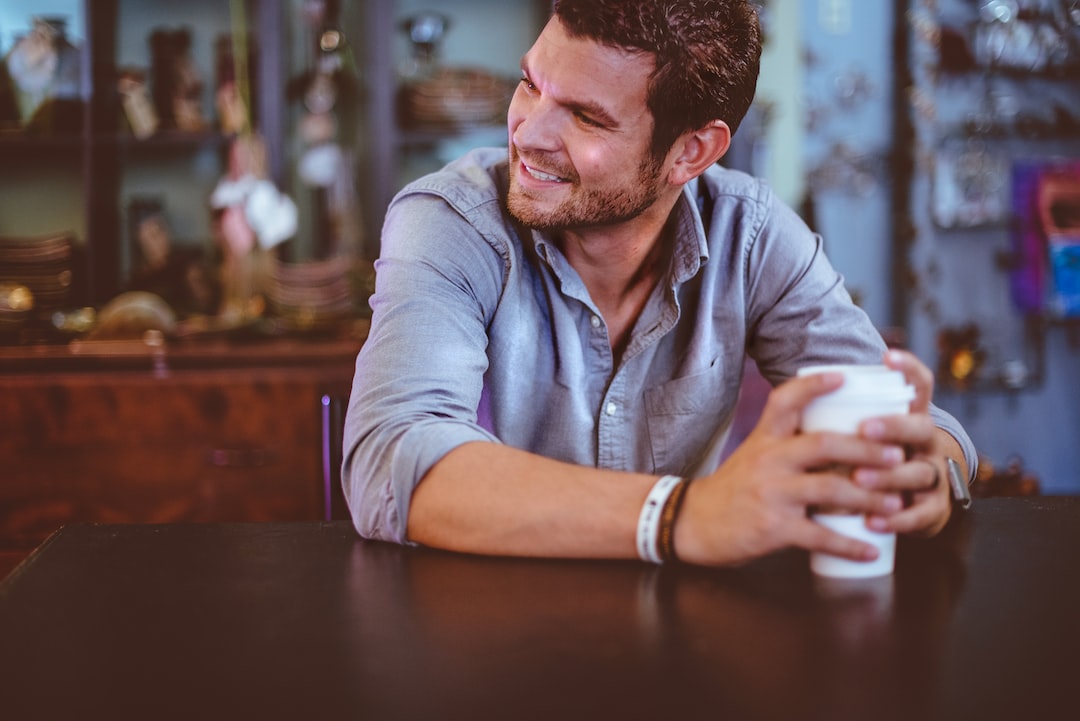