“Is that Ezra Miller?” asked Kellen quietly, as he sat down next to Hamish.

“Why would he be staying here?” asked Kellen.

“I don’t know, where else would he stay?” replied Hamish. “Where would you stay if you were Ezra Miller?”

“No, that’s not cool enough for Ezra Miller…” decided Hamish. “Shoreditch is totally on brand for him.”

“I guess so…” conceded Kellen. “He’s taller than I imagined he’d be. Have you ordered coffee?”

“Yes, under control - it’s on its way…” confirmed Hamish. “Have you recovered from New Year’s yet?”

“Oh, God… Don’t remind me!” laughed Kellen. “Charlie is still not talking to me! How am I the bad guy in this scenario?”

“Well, you did have sex with his boyfriend…” suggested Hamish.

“Technically, it wasn’t a sex party…” countered Hamish. “It was a New Year’s Eve party at my house. Just because you had sex at the party doesn’t automatically turn it into a sex party.”

“There’s no need to be pedantic…” dismissed Kellen. “New Year’s parties always get a bit messy and sexy.”

“Speaking of messy…” said Hamish. “What do you think is going to happen with the Brexit vote?”

“I’m finding it hard to care about it, to be honest…” shrugged Kellen. “We’ve got five days of debate before we even get to the vote - it feels like everything is going to implode before we event get there.”

“I was trying to follow what was happening this morning, but so far they seem to be bogged down in some procedural debate about who can say what…” agreed Hamish. “There’s no way she’s going to win this vote, is there? What happens after that?”

“No one seems to know…” shrugged Kellen. “It feels a bit like like it’s the beginning of the end.”

“Actually, I think we’re just getting towards the end of the beginning…” countered Hamish.

“Should I give Charlie a call?” asked Kellen.

“I’d leave it for a few more days…” replied Hamish. “Give him a bit more space. At the moment, I think you’d have more chance of starting a conversation with Ezra Miller.” 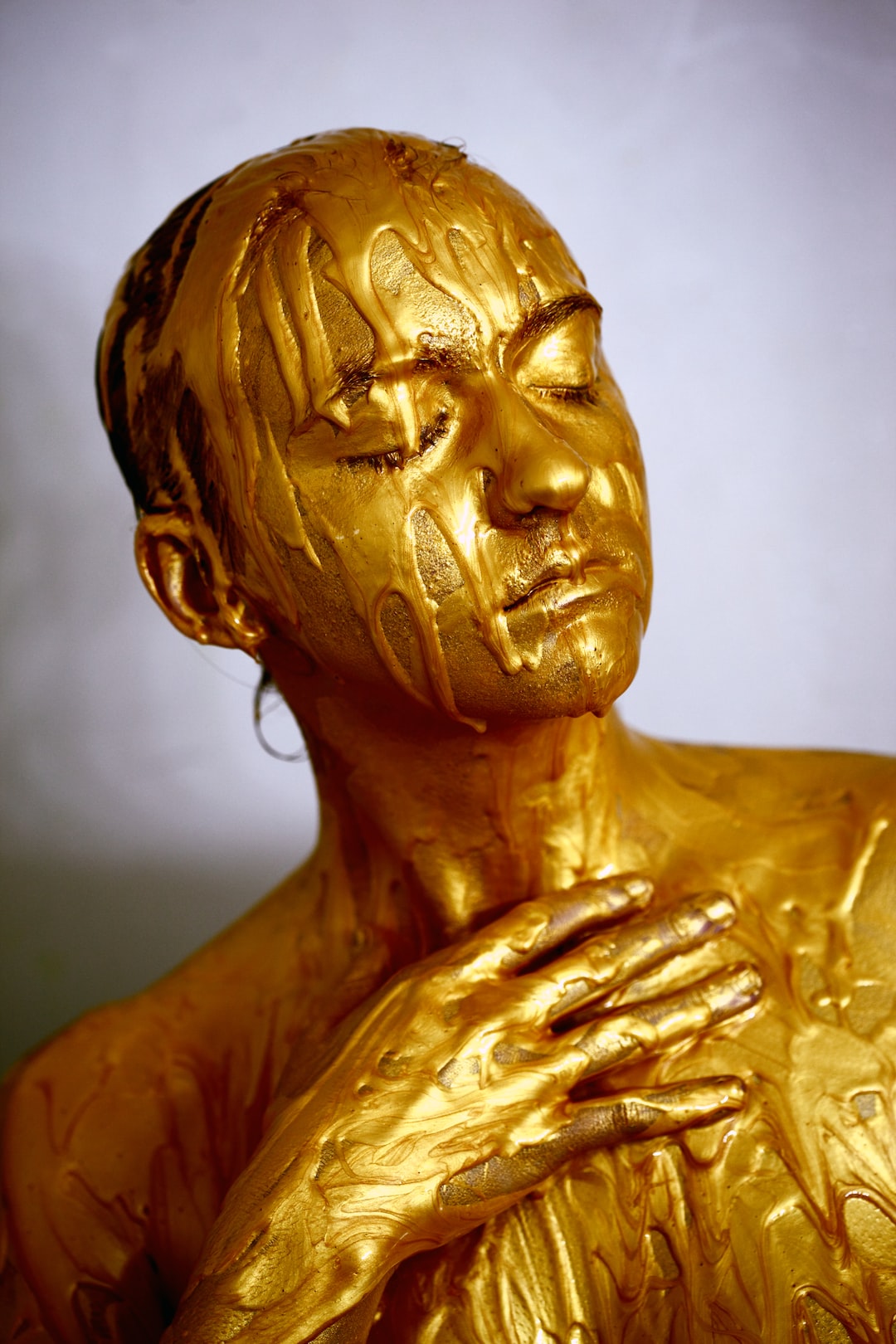 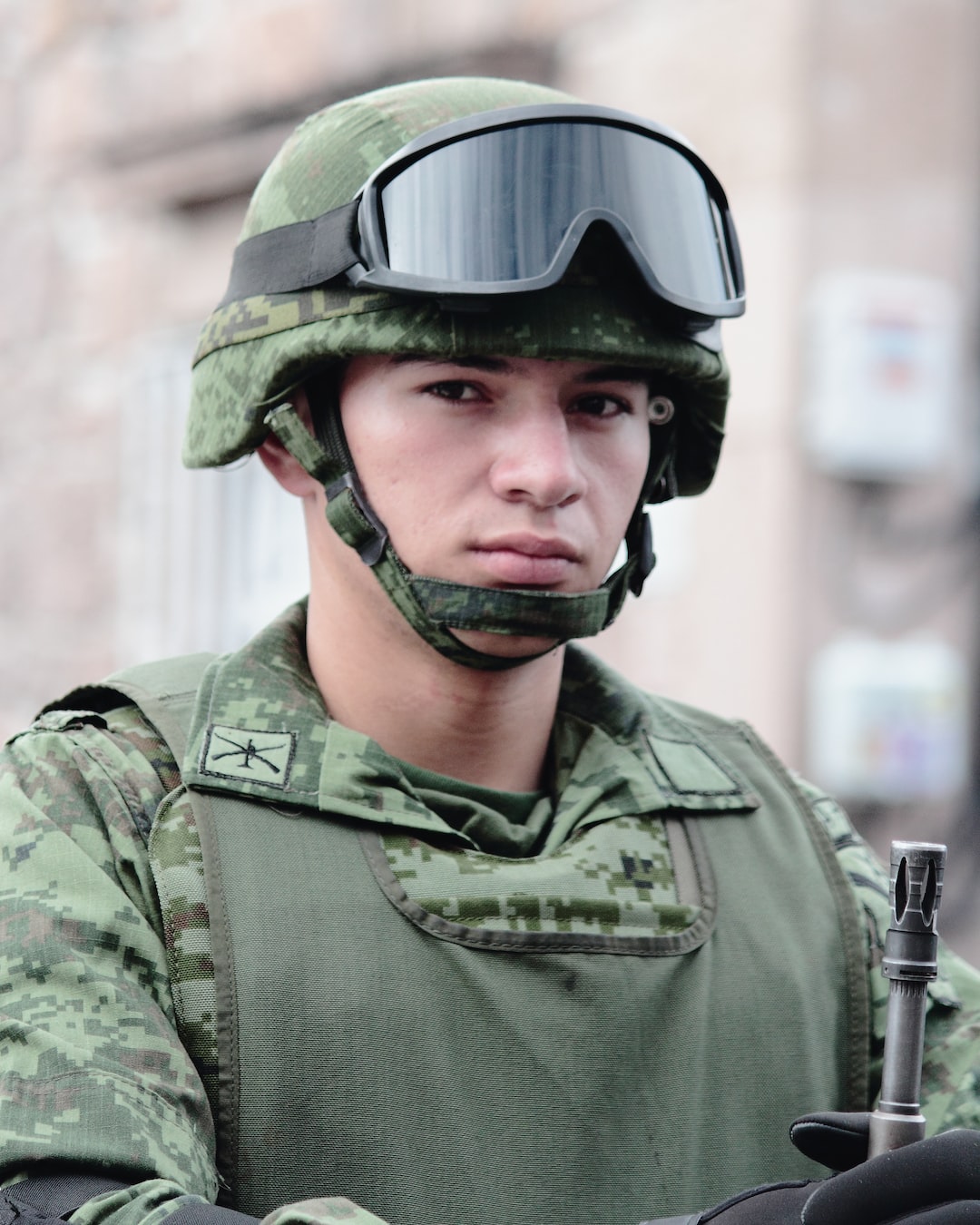