I caught up with Theo Ford to talk about underwear, awards, and writing the next chapter in his story.

I absolutely can’t describe it as “start exploring” — it all went so fast, from the first contact with my first producer to filming my first scene. I was thrown into it not knowing what to expect or what would result from this new adventure.

I’ve always been welcoming of new adventures, and this one seemed like an interesting opportunity. A week later I was on set, feeling all kinds of awkward and unsure of myself. Funnily enough, I stuck with it and grew into my own.

Not really. I don’t have the need to show off. I guess I’m sexually free. I don’t particularly get off on being watched, I don’t do sex shows or home movies.

When I’m not filming, I love to do what feels right in the moment — without having to think where the cameras are, which angles are ideal, where my best light is, or thinking of transitions between positions.

I specifically adore having the best connection possible with my partner. That’s why I’m a relationship kind of guy. I love having a boyfriend, to explore each other, and being able to feel comfortable no matter what.

I’m so thankful people enjoy my work. This award was from the public, so it just made it overwhelmingly special. Also the award was for the ghost-hunting Men.Com series Supernatural, produced by the amazing Alter Sin.

I love it when everything comes together, and we get an award-winning result. Even the casting changed last minute, I had a choice to film that scene in particular with either Gabriel or Logan Moore’s ex — I guess I made the right call in pushing for Mr Cross!

I’m not too sure who I look up to. There’s so many incredible people in the industry. What I remember is being young and seeing the cover of the Falcon Studios VHS — yes, I am that old. The guys on the covers were the epitome of perfection in some way. It felt surreal to film for Falcon myself.

I love underwear! I live in just underwear — unless I have to be social and leave the house. I must have over a thousand pairs at home. From briefs, tangas, and boxer shorts, to jocks and thongs. I usually wear loose boxer shorts around the house, so everything stays breezy during the summer — especially in shorts. Although I recently started to love jocks and thongs on me — it makes me feel sexier.

On other guys, I’m pretty flexible as long as it’s not something a teenager could wear, or old and ripped. Being a grown-up means having new and clean undies! If the guy has a nice bum, a jock is ideal, a thong can also be very hot. I do love my JJ Malibu and Versace underwear.

You’ve written about your struggles with depression, why did you feel it was important to share those issues publicly?

I’ve always believed communication is key. Whether it’s in a relationship, at work, or in your personal life. Opening up about personal and intimate struggles allows for others to hopefully identify with you and feel less alone.

The main issue with mental health is the lack of discussion around the topic. Mental issues are not visible in most cases, which makes it difficult to comprehend and assess them. The key is visibility so that people know how and where to get the help they might need.

For me, opening up also meant accepting my depression and alleviating the pressure it put me under.

What are some of the current projects that you’re working on?

I’m continuing to write, now that I’ve settled in my London life after years of travelling. Also, I’ve been working a lot on promoting sexual education, sexual health, and diversity. I have so many projects ahead and I’m excited to see where life takes me. Denis Côté explores the world of bodybuilding in A Skin So Soft. 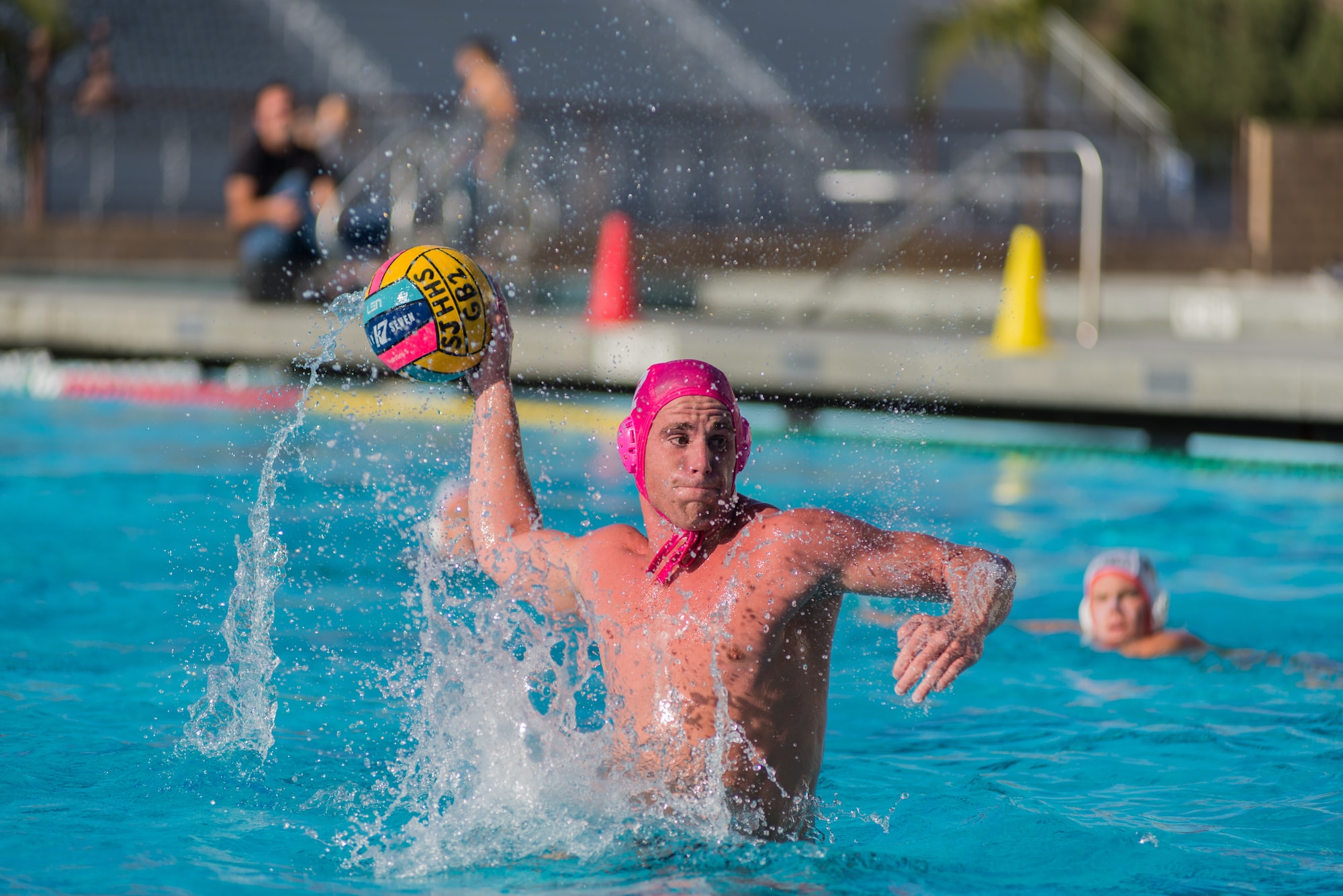 There's more to this sport than just ball skills.