When did you start posting to Xtube clips of yourself having sex?

I started posting to Xtube in 2008. I actually had two profiles before WrathsVengeance. I initially had issues with people stealing my videos, and some people would report them when I would confront them about it, which caused those two profiles to be deleted. I finally then took one more chance and made the WrathsVengeance account and that’s when everything started and I was getting noticed.

Were you already filming yourself having sex, or was that something that started at the same time?

I wasn’t really filming myself having sex in the beginning. I did find myself playing on webcam a lot, and that’s what prompted me to start filming my sexcapades.

What sort of response did you get to the clips that you posted to Xtube?

When I started posting to Xtube, the responses I started to get were really positive and encouraging, that gave me the confidence to keep going. I’m the type that actually reads the comments, good and bad, just to see how my content is being received.

On your website you say that Feel The Wrath is a playground for freaks, not models, and that being a freak is a mindset, not a label. What is the mindset of a freak?

When you’re creating content, do you always film yourself, or do you get someone to film you?

Most times, I film my content on my own. It’s definitely a talent that I’ve developed over the years. Sometimes my business partner will film for me, because it’s hard to get some good angles sometimes — I’m flexible, but not that flexible. I’ve been known for my POV shots that I get while filming. Some people get tired of that, and I can understand that, but I like to give viewers the feeling that they are actually there doing the deed.

What are some of the logistics of filming yourself having sex?

Believe it or not, all my content is created with my phone. I honestly don’t really worry about lighting since I have a flash. As far as editing, that’s done on my phone as well, using the Viva Video pro app. I also use a watermarking app to watermark my videos, so that people know that the content belongs to me. As far as the logistics, I tend to stick to dick-in-ass shots — I try to get multiple angles. I’ve also invested in a tripod, and that really helps. Most times when I film, it’s me, the other party, and my phone.

Are there plenty of guys who want to be filmed having sex?

There are lots of guys that want to be filmed while having sex. Of course most of them are like — “Do you have a mask?” or “Can you not get my face?” I respect those wishes, and you’ll see that reflected in my videos.

Some guys who initially object to being on film come back later on saying that they now want to be filmed. I tend to bring out the curiosity in guys.

What do you hope that people feel when they’re watching your clips?

I definitely hope that people feel good when watching my clips. I think that since I give such variety with my content, its a one-stop shop. I want my site to be a place where people can relieve some stress and get away from the stress of work and life, if only for a few hours. I also want them to feel as if they’re there as well, hence the POV angles. Hopefully I can also get people to open their minds up when it comes to sex. I feel that sex should be free, fun, and definitely enjoyable.

What next for Feel The Wrath?

I’m currently in an open freakship, as me and my guy call it. What’s next for me is to hopefully get more behind-the-scenes and let the other models I work with step up. I’ll still film here and there, but I want my site to become a place for people to try and live out their fantasies, whether they film themselves or whatever the case may be. I want it to be a place where amateurs can get a start if they’re wanting to go mainstream.

For now, we’ll continue to do what we do, and that’s create freaky amateur content. 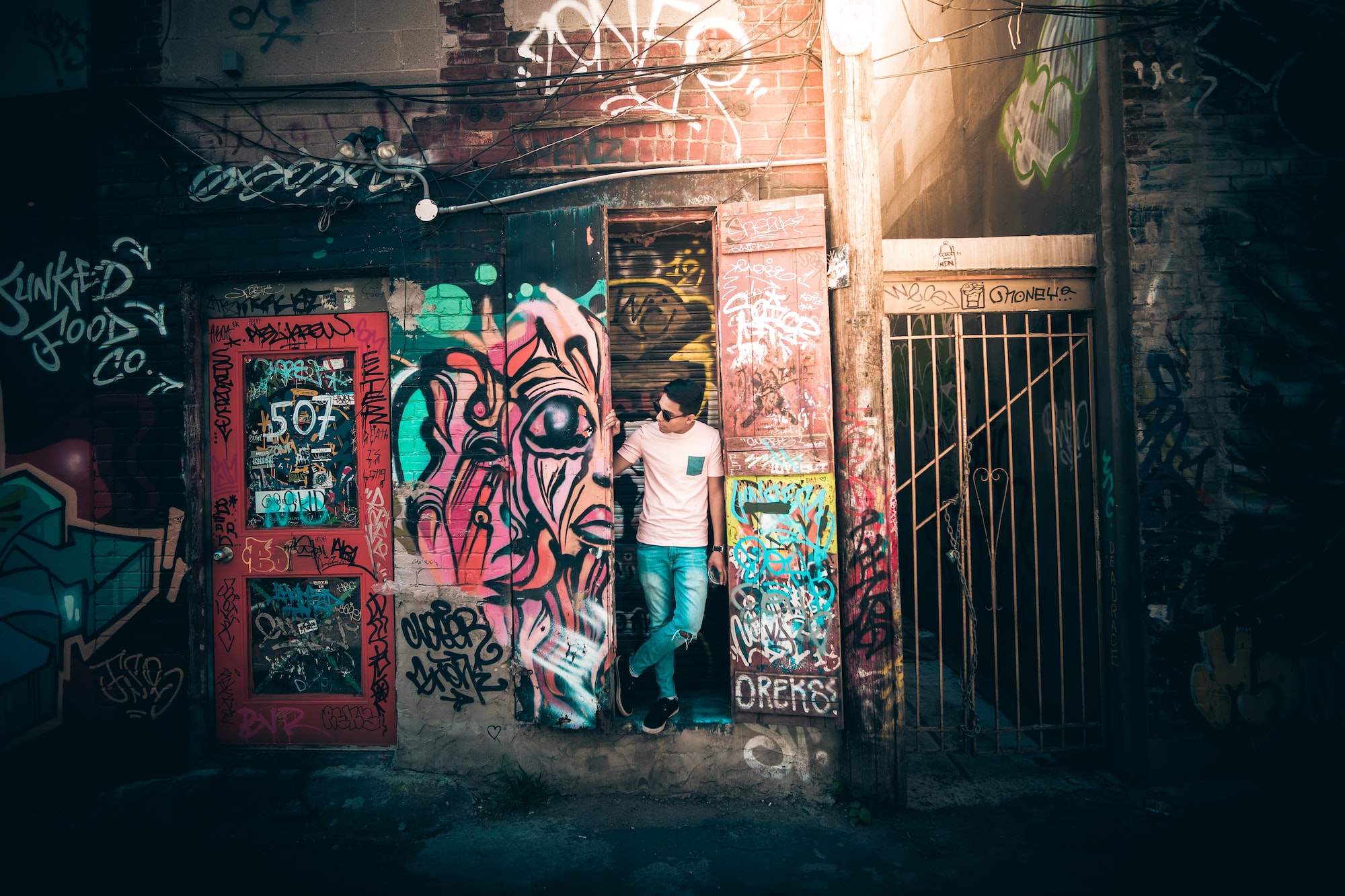 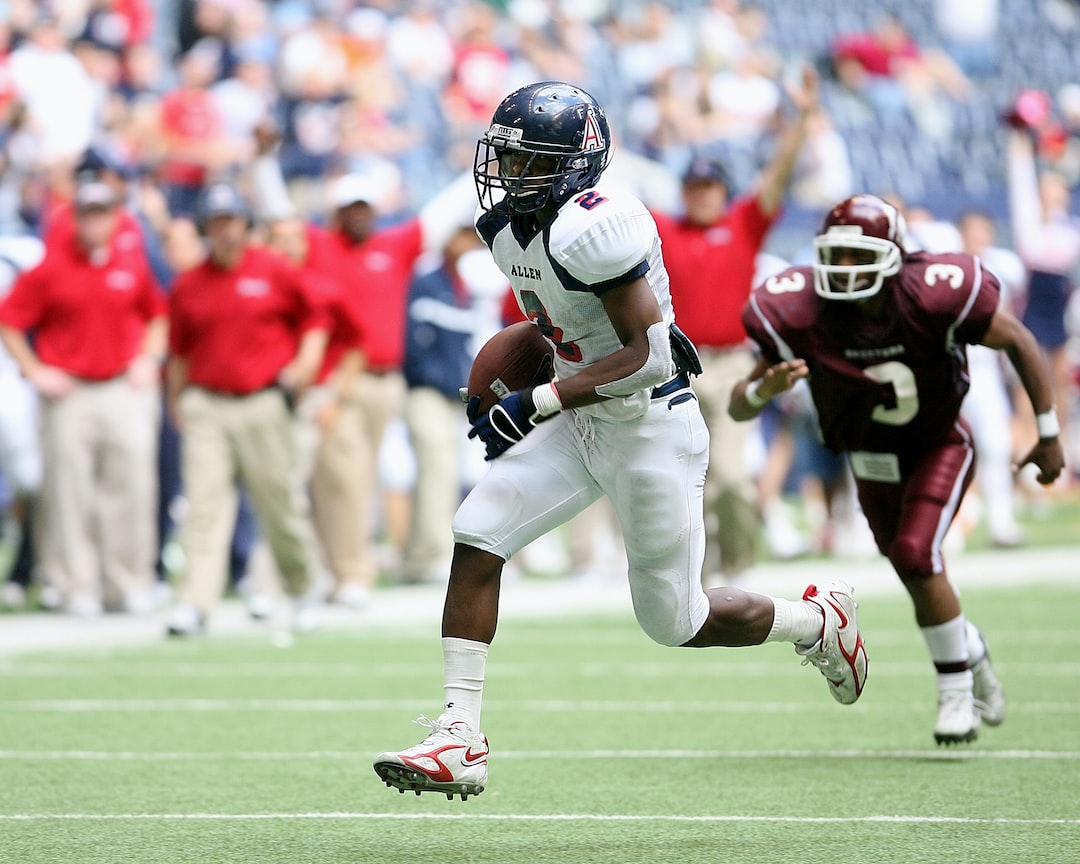