"How’s it been tonight?" asked Charlie. "Busy?"
"Not too bad, normal for a Monday..." shrugged Dan. "Under-25s are a nightmare."
"They do love free entry..." smiled Charlie.
"I don’t get why they’re so rude?" exclaimed Dan. "They haven’t paid to come in but they’re so pushy and demanding, they act like they own the place!"
"Don’t let it get to you..." soothed Charlie.
"Oh, and someone took a shit in the shower..." added Dan.
"Gross..." said Charlie.
"I know, right?" nodded Dan. "Luckily Matt cleaned it up. He seems to like those jobs for some reason."
"Why would someone do that?" asked Charlie. "It’s just disgusting!"
"Most of the time I think it’s just a bit of an accident, you know, when you’re not as clean and confident as you thought you were..." explained Dan. "Sometimes though, I think there’s some guys who really get off on it."
"Gross..." repeated Charlie. "Can we stop talking about shit? I’ve just eaten a burger, you’re making me feel queasy."
"Who are you working with tonight?" asked Dan.
"I think Steven’s the manager..." replied Charlie. "Plus I’ve got Brent and some new guy who’s on a trial shift."
"There’s been a bit of a turnover in staff, hasn’t there?" observed Dan. "Every day, there seems to be someone on a trial shift."
"I don’t bother trying to learn their names anymore..." shrugged Charlie. "Not until they’ve made it through the first week."
"You don’t learn their names?" laughed Dan. "How do you communicate with them?" 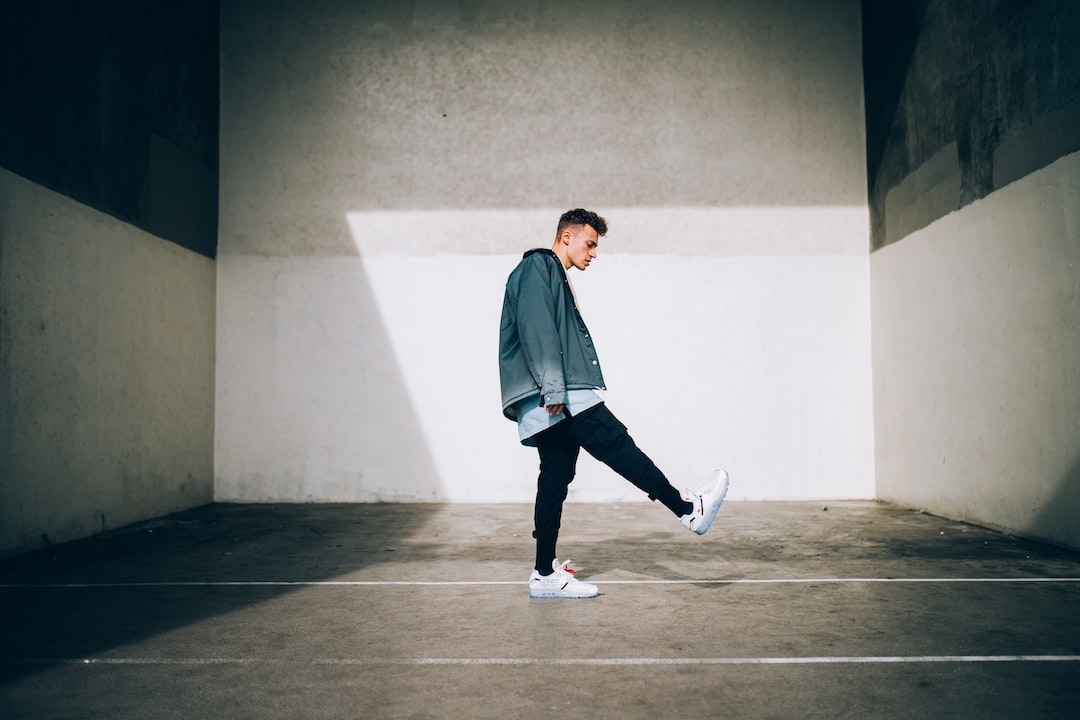