"What's going on?" asked Steve, arriving into the lounge area.
"I think it's an epileptic seizure of some kind..." said Charlie, kneeling next to the guy on the floor.
"What happened?" asked Steve.
"I'm not really sure..." replied Charlie. "I was behind the bar. He was asleep on one of the bean bags. All of a sudden, he sort of shouted and flung himself around - almost like he'd woken himself up with a bad dream, then he started convulsing and frothing at the mouth a bit."
"He seems a bit calmer now?" suggested Steve.
"Yes..." agreed Charlie. "The convulsions have definitely eased, but he's still not responding to me at all."
"You think it's epilepsy?" asked Steve. "Not a G overdose?"
"I'm not a doctor..." shrugged Charlie. "It kind of looked like an epileptic fit. He's been asleep for ages. When would he have taken the G?"
"I'll call an ambulance..." decided Steve. "You stay with him."

Charlie got some towels to try and cushion the guy's head a bit. It was hard to guess his age - probably somewhere in the mid-40s is what Charlie decided. A lean guy, but he was not looking in good shape.

Steve repeated the details of what they knew. This was the emergency response medic from the NHS, he confirmed that the ambulance was still a few minutes behind him.
"Let's take a look, shall we?" said the medic.

Still getting no response from the guy on the floor, the medic used his examination torch to take a look into the eyes of the guy.
"With pupils as dilated as that, he's definitely on something..." concluded the medic.
"You think it's G?" asked Steve.
"Not sure at this stage..." replied the medic. "But we do know that he's definitely got something in his system. Go get his stuff while I try and bring him around. Be good to at least find out his name."

Steve went off to empty the guy's locker while Charlie stayed to watch the medic at work, wondering if it was wrong to be lusting after a medical professional while they were saving someone's life.
"Here we go..." said Steve, returning with the guy's bag and a collection of clothes.
"Let's take a look..." said the medic, turning his attention from the unconscious guy on the floor who seemed to have lapsed back into a deep sleep.
"This looks like HIV medication..." concluded the medic, Steve and Charlie nodded, paying close attention.
"Hello, what's this?" said the medic, finding a bottle of poppers in the guy's bag.
"Poppers?" suggested Charlie.

The medic opened the bottle and sniffed - tentatively at first and then a bit deeper.
"It's G..." concluded the medic.
"Of course..." nodded Steve.
"Hard to know how much he's taken..." continued the medic. "Given that he's left the bottle in his locker, I'm guessing he took a pretty large dose before coming in. That explains why he's been asleep - the G would have effectively knocked him out, but then it's kicked back up again which has caused the seizure."
"You should be a detective..." said Charlie, impressed by everything about the medic.
"Not to worry, he'll be fine..." smiled the medic. "Once the ambulance gets here we'll take him in and get him sorted out."

"Charlie, can you take the vacuum downstairs and clean up all the dust?" instructed Jason. "It’s a total mess down there."
"Sure..." nodded Charlie. "Is Oliver in today?"
"No..." replied Jason. "There was an accident in the sling room."
"I’m sure that won’t be the last time we say that..." grinned Charlie, amused by Jason’s innuendo.
"No, I mean Oliver hurt his shoulder when he was trying to install the new sling..." explained Jason. "He won’t be in today."
"Oh, that’s a shame..." said Charlie. "He said he was carrying an injury from when he fell off his bike."
"A motorbike or a bicycle?" asked Jason.
"I’m not sure to be honest..." shrugged Charlie. "I’m assuming it was a motorbike."
"Because of the moustache?" asked Jason.
"Obviously..." nodded Charlie. "That moustache really suits him."

"There’s a leak from the jacuzzi!" announced Marcus.
"What?" exclaimed Shane.
"It’s definitely leaking..." nodded Marcus. "There’s water coming through the ceiling of the gym. That seems fairly major, doesn’t it? Jason is freaking out."
"Should we be doing anything to help?" asked Charlie.
"I think that staying out of the way is the best plan at the moment..." decided Shane.
"What do you think the chances are that we’re going to actually open on Monday?" asked Charlie.
"I’m putting it at 60/40..." decided Marcus.
"We have to open, don’t we?" asked Charlie. "They’ve advertised that we’re opening Monday!"
"I guess we could just close off the gym..." shrugged Shane. "We don’t really need that to open."
"But what about the steam rooms?" added Marcus. "They’re not finished either! And you can’t open if the jacuzzi is leaking!"

"How comfortable do you think these cabins are?" asked Charlie.
"The red foam mattresses are surprisingly comfortable..." replied Brent. "But they’re not tall enough to stand up in."
"No, it’s definitely a hands and knees job..." nodded Charlie.
"Sometimes I’m on my back..." shrugged Brent.
"Really?" smiled Charlie. "I’m learning a lot about you." 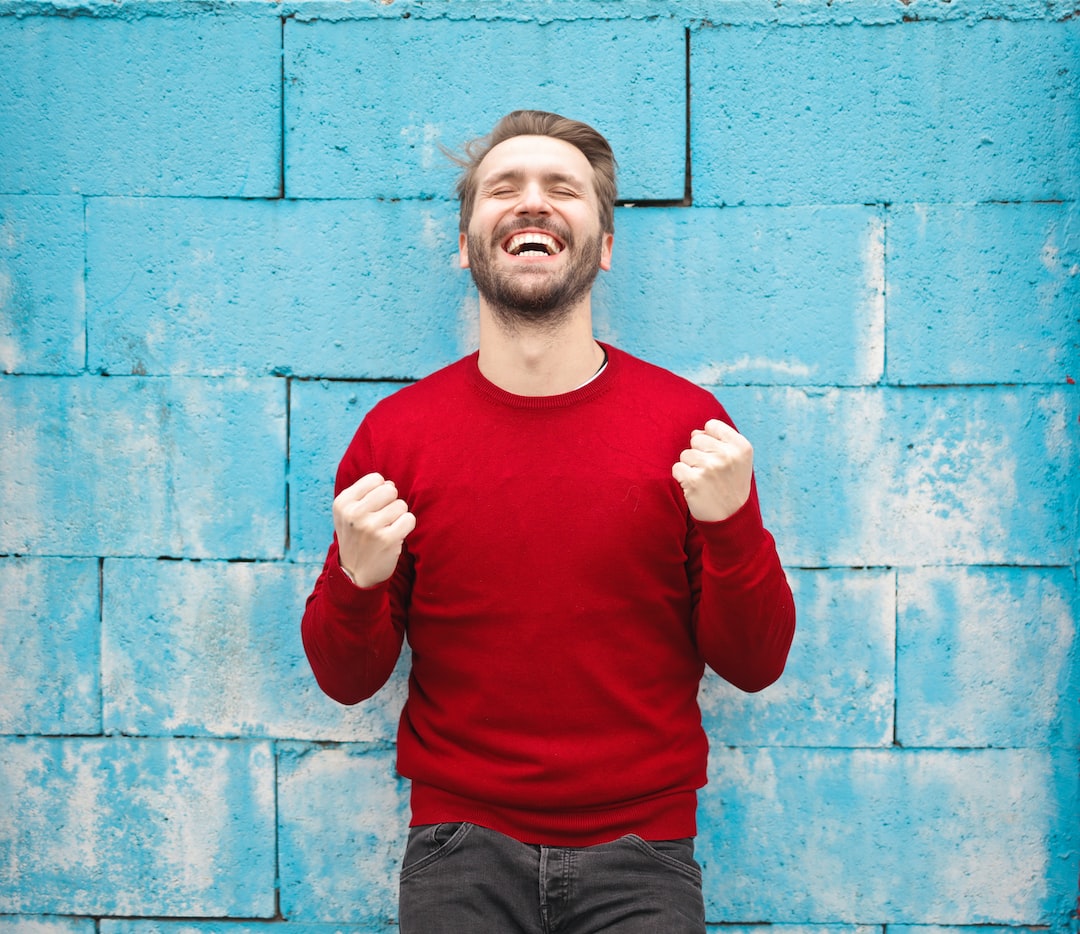 Dismissed from his job because he was queer, Kameny took his case to the Supreme Court.