Angola has finally taken the step of decriminalising homosexuality.

Back in January of 2019, the parliament of Angola approved a new penal code for the country.

The new penal code – which had taken several years to negotiate and navigate through the parliamentary process – does not contain provisions outlawing same-sex sexual activity in private. The adoption of the new penal code effectively decriminalises homosexuality.

It's only now, February 2021, that the new penal code has been signed into law by the President and come into effect.

What’s the history of Angola?

This part of the world was ruled by the Kingdom of the Kongo, until the Portuguese arrived 1484 and established a colony. Portugal effectively held what we now know as Angola for centuries, but their level of control was minimal. A full-scale revolution against Portugal’s colonial rule finally broke out in 1961, and by 1975 the Soviet-backed Popular Movement for the Liberation of Angola (MPLA) had effectively taken control.

An era of political change

In 2017 – after 38 years of rule – President dos Santos stepped down from MPLA leadership. The MPLA selected General João Lourenço to lead the party. Lourenço won the subsequent election and became President of Angola.

Lourenço has taken steps to minimise the extensive influence of the dos Santos family, and consolidate his own hold on power. 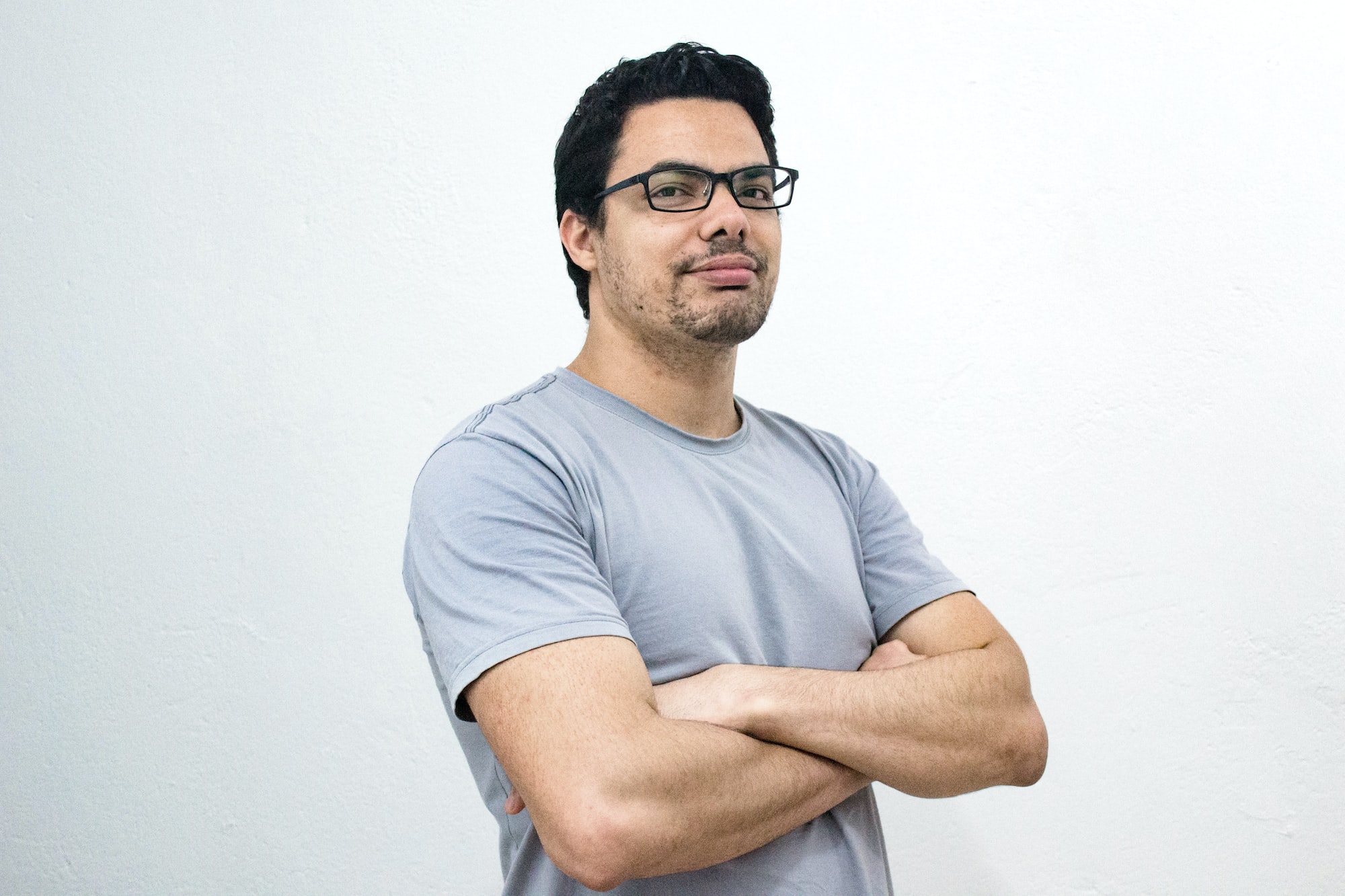