Melbourne is a city that prides itself on being totally and utterly obsessed with sport.

What is Australian Rules Football?

Australian Rules Football is a game most similar to Gaelic football. It involves two teams of 18, trying to maintain control of the ball in order to score goals. Players can run with the ball, kick the ball, and use their hands to control and pass the ball. It’s a full-on body-contact sport.

The origins of Australian Rules Football can be traced back to 1841, but the rules of the sport began to be codified around 1858 when the game became seen as a good way for cricketers to keep fit during the winter months.

Since those early days, the game has rapidly grown in participation and popularity, and it’s generally seen as Australia’s national sport. However, it’s a game that hasn’t expanded beyond Australia’s borders.

Richmond have competed in 22 grand finals, and have won 11 of them – their most recent victory was in 2017. For Greater Western Sydney, this will be their first appearance in an AFL grand final.

The Tigers are tipped to be the stronger team, but the Giants have caused upsets before – they’ve got nothing to lose and everything to win.

The latest statistics available indicate that around 1.4 million people are registered as playing Australian Rules Football on a regular basis in Australia.

Australian Rules Football is also the most highly attended spectator sport in Australia, with over six million people attending the matches of the Australian Football League  -  a competition that averages an attendance of over 30,000 per game.

The highest-level professional competition for Australian Rules Football is known as the Australian Football League  –  teams from across the country play against each other in order to be crowned premiers of the season.

While the Australian Football League began life in 1896 with just six Melbourne-based clubs, today the league consists of 18 clubs from across Australia.

The season consists of twenty three rounds of matches, held from March until September. Once these matches have been completed, the top eight teams then compete in a finals series  –  ending in a grand final between the two top teams.

Australian Rules Football is an incredibly fast-paced and fast-moving game, played over a large oval playing field. If you try and watch it on television without having much knowledge of the game, it’s almost impossible to follow what’s going on.

You really need to watch a match live to get a sense of the proportions of the game, the positions that each of the players are playing, and to get your head around how the action flows from one end of the ground to the other.

How queer is football?

Like a lot of elite sport, football has been slow to embrace the LGBTQ community. Things are changing slowly, with the clubs supporting Pride events.

The AFL has women’s competition, and this has been a lot more diverse from the beginning – with a number of high-profile players publicly identifying as lesbians.

So far, there haven’t been any of the men in the league who have publicly identified as part of the LGBTQ community.

September is a month in Melbourne that’s devoted to all things Australian Rules, as the competition’s season draws to a close. Apart from the wall-to-wall media coverage of the top eight teams  –  their players, their coaches, their injuries, and dramas  –  there are banners throughout the streets, shop windows are all decorated, and it’s common for businesses to encourage all of their employees to dress up in the colours of their favourite teams.

The Friday before the Grand Final is declared as a bank holiday for the state of Victoria – so that everyone can take part in the build-up to the match on the Saturday.

Everyone becomes an expert, everyone has an opinion, every conversation begins and ends with football. This is what sport as a national obsession feels like.

If you’re in Melbourne in September, you need to immerse yourself in the city’s football culture. Choose a team, get involved, and become part of this city’s obsession with Australian Rules Football. Expert tips on how to give your career a boost. 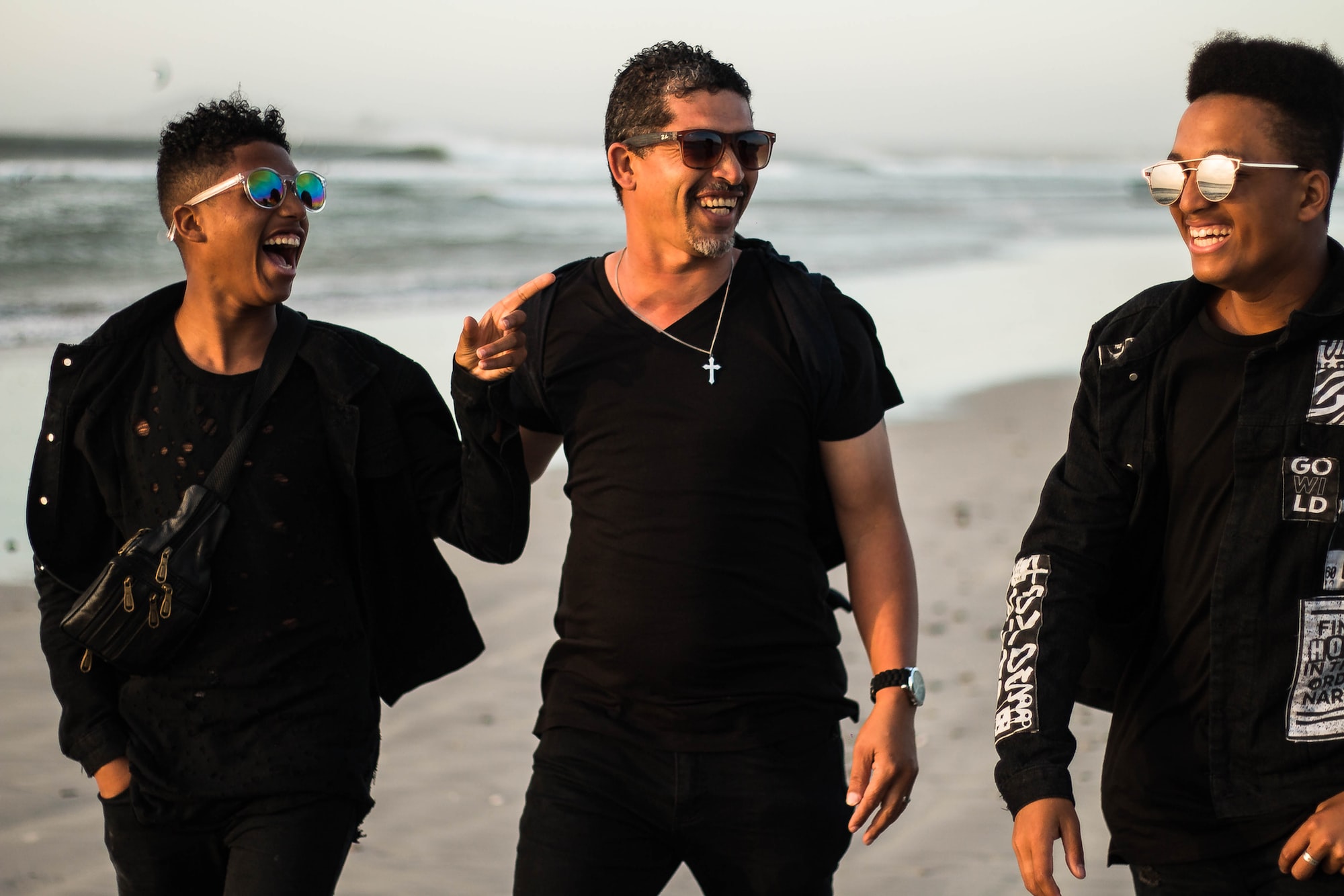